Amazon boards Don't Make Me Go, starring John Cho | Where to watch online in UK | How to stream legally | When it is available on digital | VODzilla.co

Amazon Studios has boarded the project Don’t Me Me Go, a father-daughter film starring John Cho.

The Harold & Kumar veteran has blazed a trail in recent years, thanks to stellar turns in a range of interesting projects, from Aneesh Chaganty’s thriller Searching to Kogonada’s Columbus, building on his blockbuster performances as Lieutenant Sulu in Star Trek. Cho is no stranger to streaming, having recently wrapped production on Netflix’s live-action Cowboy Bebop and lent his voice to the Oscar-nominated animation Over the Moon.

In Don’t Make Me Go, he will play a single father who takes his teenage daughter on a road trip to find her estranged mother, as he tries to teach her everything she might need to know for the rest of her life along the way.

Amazon Studios will finance and distribute the film, which is written by Vera Herbert (This Is Us) and began as a spec script on the 2012 Black List. The film will be directed by Hannah Marks, who recently helmed and penned the comedy Mark, Mary & Some Other People.

The film will be produced by Donald De Line (Ready Player One) of De Line Pictures, Big Beach’s Peter Saraf and Leah Holzer, with Herbert exec-producing.

Beauty and the beast: Looking back at 1933’s King Kong 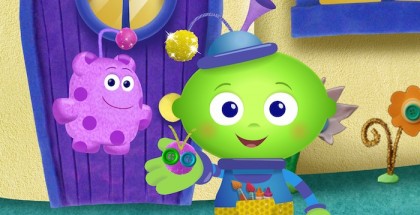 Premier League returns: The fixtures and where to watch them... September 12, 2020 | James R 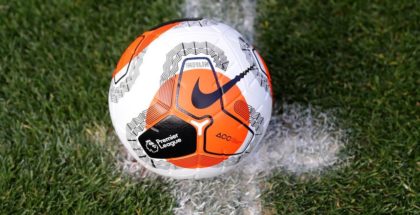 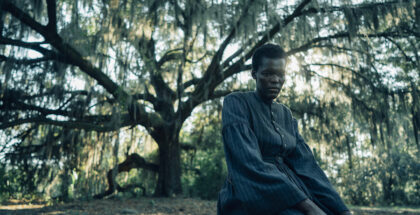 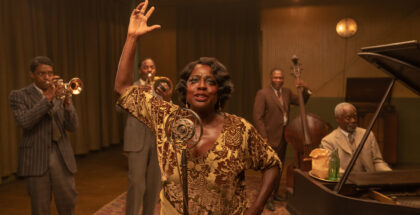