7500: Joseph Gordon-Levitt thriller arrives on Amazon this June | Where to watch online in UK | How to stream legally | When it is available on digital | VODzilla.co 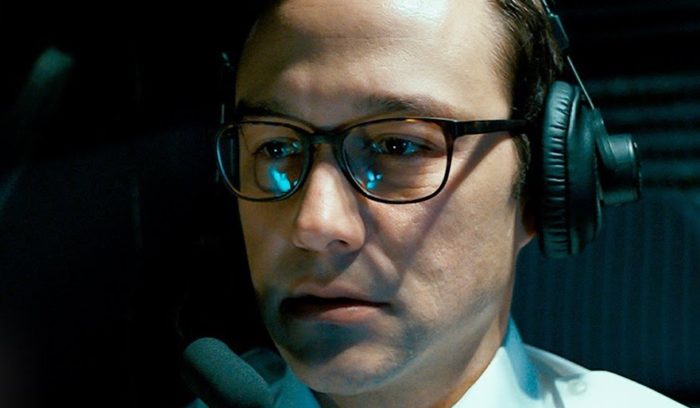 Joseph Gordon-Levitt is flying to Amazon this June, with new thriller 7500 touching down on Prime Video.

It looks like a routine day at work for Tobias, a soft-spoken young American co-pilot on a flight from Berlin to Paris as he runs through the preflight checklist with Michael, the pilot, and chats with Gökce, his flight-attendant girlfriend. But shortly after takeoff, terrorists armed with makeshift knives suddenly storm the cockpit, seriously wounding Michael and slashing Tobias’ arm. Temporarily managing to fend off the attackers, a terrified Tobias contacts ground control to plan an emergency landing. But when the hijackers kill a passenger and threaten to murder more innocent people if he doesn’t let them back into the cockpit, this ordinary man faces an excruciating test.

The thriller, produced by Jonas Katzenstein and Maximilian Leo of Augenschein Filmproduktion and directed by Patrick Vollrath, was snapped up at Cannes in 2019. It premieres on Amazon Prime Video on 19th June. Here’s the trailer:

Netflix may be absent from Cannes, with the exception of Wounds screening in the Directors’ Fortnight, but Amazon has been a notable presence on the Croisette this year. As well as screening two episodes of Nicolas Winding Refn’s Too Old to Die Young, the online giant has snapped up the worldwide rights to new thriller 7500.

The hijacking film, which is already complete, didn’t screen at the festival but was touting its wares at the Cannes marketplace. Amazon outbid several buyers to take the international rights, excluding Germany, Austria and Switzerland and French TV.

The film stars Joseph Gordon-Levitt as a co-pilot whose plane is hijacked by terrorists. The film is written and directed by Patrick Vollrath, who makes his feature debut at the helm. Vollrath previously won acclaim with his 2015 Oscar-nominated short Everything Will Be Okay, with Gordon-Levitt boarding the project last year.

The movie is produced by Jonas Katzenstein and Maximilian Leo of Augenschein Filmproduktion, with Franz Novotny and Alexander Glehr (of Novotny & Novotny Filmproduktion) co-producing. It is exec produced by Gotham Group’s Ellen Goldsmith-Vein and Lindsay Williams.

The deal, announced this week at Cannes and reported by Deadline, marks Amazon’s second purchase of the festival. The online giant also picked up the US-only rights to Les Miserables, which screened in Competition. Written and directed by Ladj Ly, the film is loosely based on Victor Hugo’s seminal novel of the same name.

Why Staged should be your next box set 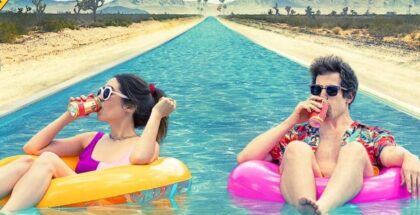 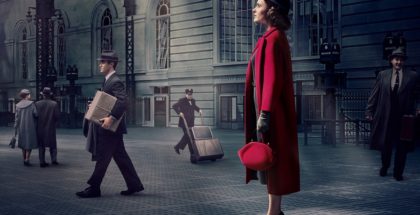