All 4: Shorts coming soon to Channel 4's VOD service in November 2016 | Where to watch online in UK | How to stream legally | When it is available on digital | VODzilla.co 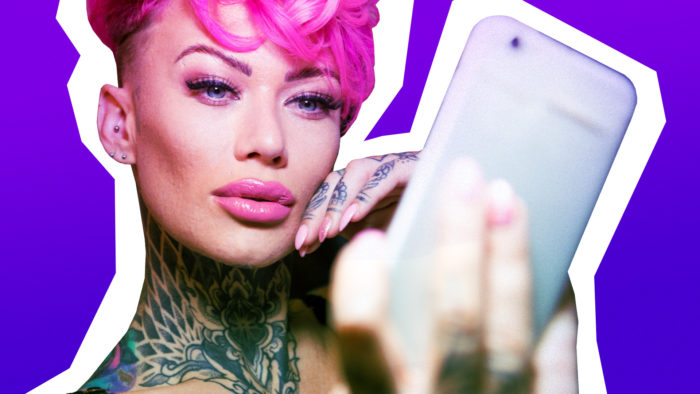 Shorts continue to be a central part of Channel’s VOD service, All 4. Following the premiere of the rebooted Trigger Happy as a series of new shorts, All 4 switches from funny to serious, from a look at the darker side of the modern world to a thrilling window into the world of stunts, via a second season of Selfie Addicts.

Here’s what’s on the way exclusively to All 4 in the next month:

The Evolution of Stunts – Available from 26th November

Hollywood stuntman Damien Walters’ impressive body of work includes performances in Kick Ass, Kingsman: The Secret Service and Skyfall. In The Evolution of Stunts, Damien sets his sights on an explosive reconstruction of some the most renowned stunts seen on screen, in a series of thrilling flights, falls and flames that take inspiration from the likes of Terminator 2, North by Northwest, 300 and The Matrix.

And in a companion piece, A History of Stunts, presenter and film critic Ali Plumb takes a retrospective look at stunts on film.

Six of the UK’s biggest selfie addicts share their stories on life in front of the lens, and how they have turned a social trend into an integral part of their lives, from lucrative businesses to platforms of self-expression and individuality.

Chloe is a model, businesswoman and self-proclaimed selfie addict. Find out how she has turned what started as a hobby into a successful money-making business.

Join Soca artist, Louise in the week leading up to Carnival, as she prepares by documenting her myriad of outfits.

Not one for the faint-hearted, urban explorer Jack takes us on a rooftop adventure as he searches for the ultimate selfie that’s going to, quite literally, top all others.

Taking us behind the scenes of being a drag queen selfie-extraordinaire, Jackson tells us how he has seen his confidence sky-rocket as a result.

As a bodybuilder in the disability category, Ryan uses his selfies as a platform to show off his achievements and to help inspire others.

Becky is a tattoo model whose professional photos are already coming second in popularity to her behind-the-scenes snaps that are causing a frenzy among her social followers.

The Dark Side – Date TBC

Michelle discusses the terrifying reality and dangers of technology addiction.

Becca opens up about developing, battling and overcoming an eating disorder.

Stina reveals what it was like being trapped in an abusive relationship.

Daniel talks about his descent into addiction and the destructive realities of legal highs.

Sarah explains how she sought solace in an unhealthy obsession. 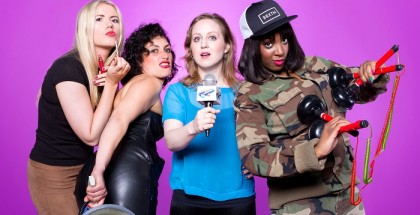 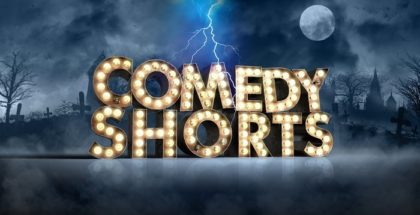 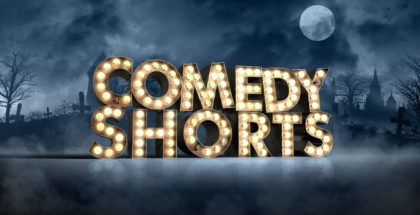