You wouldn’t think that a bearded male man reading out comments on YouTube videos would be side-splittingly hilarious. You’d be wrong. Presuming, of course, that the bearded male man in question is Adam Buxton.

It’s so entertaining, in fact, that Buxton has developed his own show (called “BUG”) based around doing just that with music videos. A scarily knowledgeable enthusiast of the format, his pseudo-lectures, full of music videos, silly voices and Skype interviews have run for almost eight years at the BFI Southbank on a bi-monthly basis. They’ve even been turned into a TV series for Sky Atlantic.

Now, though, BUG has evolved into a new online format: a specially-commissioned series of programmes for BFI Player that are available for free.

Voiced by regular host, Adam Buxton, the exclusive programmes are a digest of some of the videos screened at the National Film Theatre, shown in full with additional behind-the-scenes footage and images. Offered exclusively on the BFI Player, fans of music video can now enjoy the gems that the BUG team unearths in the comfort of their own home – and, more importantly, let their ears wallow in the demented, bearded brilliance of Buxton’s male man larynx.

Music videos. Adam Buxton. No money. If you’re not excited by that you must be an alien or sutin.

For more information, head to www.bfi.org.uk/bug.

Sky On Demand launches on PlayStation 3 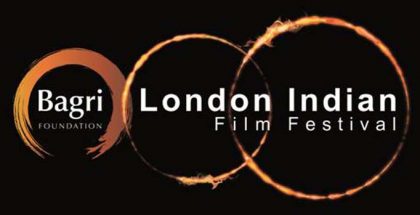