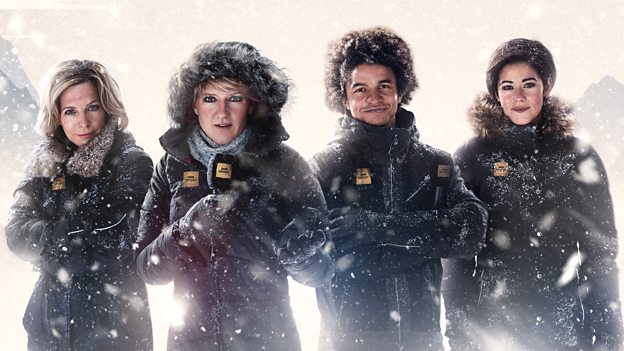 The Pyeongchang 2018 Olympic Winter Games has set a new streaming record, become the most watched online Winter Games in the UK to date.

The BBC’s coverage of the tournament was streamed 22.2 million times across BBC Sport and BBC iPlayer, smashing the previous record of 6.2m streams for the Sochi 2014 Games.

The most popular day was 17th February with 1.9m streams, where Yarnold & Deas achieved a gold and bronze medal, followed by 18th February (1.6m), when Great Britain took on Italy in the Men’s Curling and Sweden in the Women’s Curling, and 13th February (1.5m), with the Snowboard Halfpipe and the Mixed Doubles Curling Final.

Over 3m users were signed-in on mobile and tablet, where they could set up medal notifications and get the latest Games news in the My Sport section. Over 400k browsers visited My Sport during the Games. Across social media, BBC Sport connected with young audiences on social media through collaborations with Snapchat and Instagram, which saw millions of users access daily stories and native video, as well as posts back to the BBC across Facebook and Twitter. BBC Sport accounts had more than 50m video views in the UK on social media during the Winter Olympics, with these accounts engaging with over 10m users between 9 February to 25 February, 70% of whom were under 34.

Neil Hall, Head of Product, BBC Sport, says: “We want to make sure audiences can watch all the action from major events however they want. We gave people unprecedented choice this year across BBC Sport and BBC iPlayer – whether it’s watching our world-class live coverage, highlights packages, clips or following the latest news and analysis. Audiences have really embraced that with this year’s coverage being streamed over three times more than the previous Winter Olympics.”

Trailer: Chris Rock and Adam Sandler go head-to-head in Netflix’s The Week Of

Bosch Season 4 gets a trailer and April release date 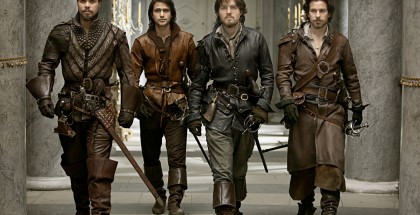 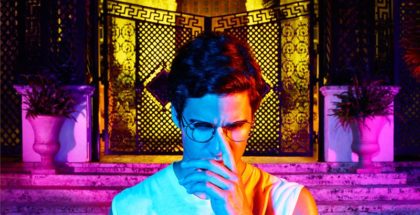 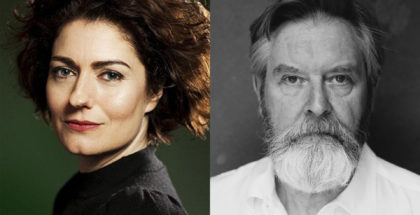 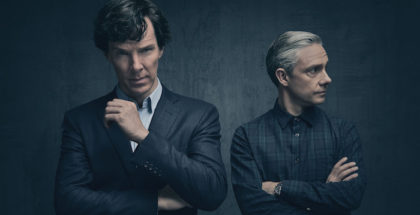