2018 BAFTA winners and where you can watch them online | VODzilla.co | Where to watch online in UK

2018 BAFTA winners and where you can watch them online 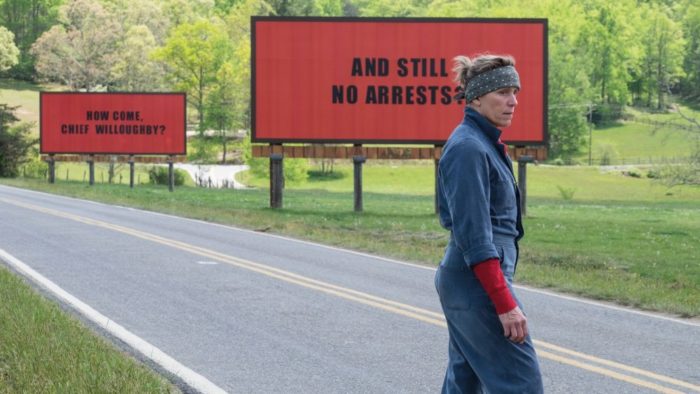 With both films dividing up the main categories, the result was a largely conventional and unsurprising evening, with Gary Oldman winning Leading Actor for Darkest Hour (the film also won for Make Up and Hair). Indeed, many British nominees went unrewarded, from Lady Macbeth and God’s Own Country to The Ghoul. Writer/director Rungano Nyoni and producer Emily Morgan received the award for Outstanding Debut by a British Writer, Director or Producer for I Am Not a Witch, while Daniel Kaluuya took home the EE Rising Star Award, voted for by the public. Other categories followed the expected pattern of the Oscars, such as Supporting Actress going to Allison Janney for her role in I, Tonya. One category where that is likely to disappoint fans, though, is Cinematography, with Roger Deakins picking up his fourth BAFTA for Blade Runner 2049, making him the firm favourite to finally win an Academy Award in March.

Netflix failed to convert any of its nominees this year, with Icarus losing out on Best Documentary and Angelina Jolie’s First They Killed My Father losing Best Foreign Language Film. Amazon, on the other hand, won both of those categories, with Amazon Studios acquisitions I Am Not Your Negro and The Handmaiden bagging each respective mask.

The ceremony was hosted for the first time by Joanna Lumley at London’s Royal Albert Hall, who wore black, like most of the women in attendance, to support the Time’s Up movement – a welcome reminder that, while things in the BAFTA’s winners camp may feel very familiar, change is still afoot.

Here’s the full list of 2018 BAFTA winners – plus where you can catch up with them on UK VOD:

OUTSTANDING DEBUT BY A BRITISH WRITER, DIRECTOR OR PRODUCER

FILM NOT IN THE ENGLISH LANGUAGE

I AM NOT YOUR NEGRO
Watch on Amazon Prime Video

CALL ME BY YOUR NAME James Ivory
Available from 26th February

THE SHAPE OF WATER Alexandre Desplat
Currently unavailable on VOD

EE RISING STAR AWARD (voted for by the public) 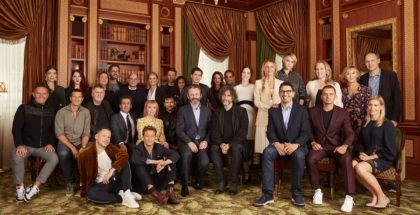 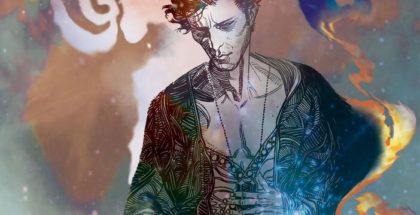