What's coming soon to Sky and NOW TV in November 2017? | Where to watch online in UK | How to stream legally | When it is available on digital | VODzilla.co

What’s coming soon to Sky and NOW TV in November 2017? 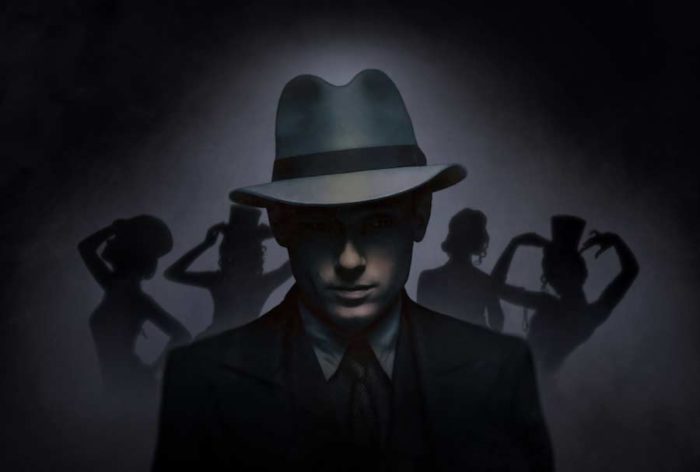 With The Walking Dead, Arrow, Supergirl, Legends of Tomorrow, The Deuce and Curb Your Enthusiasm arriving every week – not to mention The Good Doctor and the conclusion of Tin Star, there’s more than enough on Sky and NOW’s catch-up plate to nibble at over the coming month. November, though, doesn’t skimp on the US drama imports, from the return of Grey’s Anatomy and Madam Secretary to Scandal. Sky original shows, meanwhile, include Sick Note, ongoing episodes of Bounty Hunters, and the promising German police drama Babylon Berlin.

The month’s best gems, though, can be found on Sky Box Sets, as Band of Brothers, The Pacific and Quarry all return for binge-watching on-demand.

Don’t have Sky? You can stream all of the above live and on-demand through NOW, Sky’s contract-free VOD service, which costs £8.99 a month. For more information, click here.

Sky Cinema, meanwhile, serves up some of the last year’s bigger movies, including Fifty Shades Darker and Assassin’s Creed, but it’s the smaller titles that again deliver the goods, from low-key Spanish drama The Olive Tree to Ti West’s indie Western In a Valley of Violence, which quietly skipped UK cinemas and went to DVD and VOD earlier this year.

Again, if you don’t have Sky, you can stream all of Sky Cinema live and on-demand through NOW, for £11.99 a month. For more information on that, click here.

Here’s your guide to what’s coming soon in October 2017: 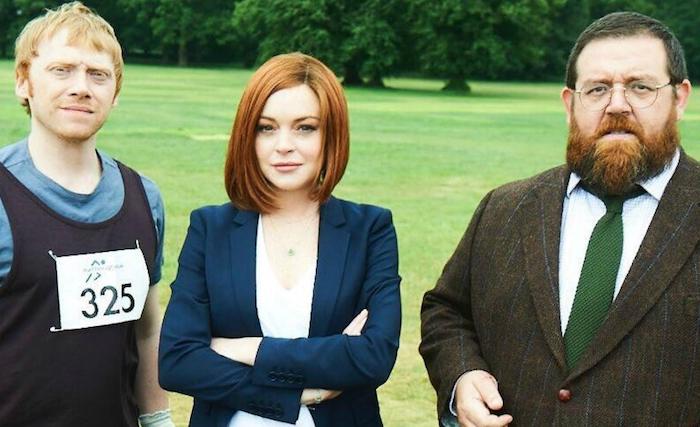 The hit show returns with a new team, a new enemy and a new threat. Section 20 is thrown back into action when a mission to bring in a terrorist ends in total disaster. Sergeant ‘Mac’ McAllister (Warren Brown) forms part of a new unit charged with one of the most important manhunts ever. And, if things weren’t looking worrying enough, they then uncover a huge and deadly conspiracy. Edge-of-yourseat stuff starring Daniel MacPherson, Alin Sumarwata, Roxanne McKee, Trevor Eve, Katherine Kelly and Nina Sosanya.

They’ve swapped rainy Yorkshire for the Sunshine State, but things aren’t quite going to plan for Mal Pemberton (Philip Glenister) and his wife Jen (Lesley Sharp) as the comedy drama from the makers of Cold Feet continues. With the help of their teenage kids (Brenock O’Connor and Rosie Day), they take over an RV park. But their hopes of a dream life start to go down the pan when they meet its madcap residents. Kevin Nash, Kim Fields, Leslie Jordan, Jimmy Akingbola and Paula Wilcox also star.

Jane, Weller and the rest of the team are reunited as the action-thriller starring Jaimie Alexander returns to Sky Living. Following last season’s jarring flash-forward, we return 18 months after the team parted ways. With many unanswered questions still left on the table, the FBI reunites them as a new crisis dawns. What mysteries await as the hit series opens its third set of cases?

Passions returns for series two as more famous faces take a closer look at the individuals, places and pivotal moments that ignited their love for the arts. Among those taking this deeply personal journey is awardwinning stand-up Romesh Ranganathan, who reveals his adoration for Richard Pryor. Also, legendary comedian Barry Humphries delves into the world of Weimar art and esteemed writer Andrew Motion shares his love for the work of Philip Larkin.

A lie spirals seriously out of control in this brilliantly dark comedy starring Rupert Grint. He plays Daniel, a down-on-his-luck call centre worker who finds his life, surprisingly, gets better when he is told he has a terminal illness. So when it turns out his incompetent doctor (Nick Frost) got it wrong, they decide to keep schtum. But that one fib soon leads to another… and another. Caught in a tangle of tall tales, things start to go very badly indeed for Daniel and the doctor. Don Johnson also stars, while Little Britain’s Matt Lipsey directs.

The Godmother of all medical dramas returns as the staff of Grey Sloan Memorial Hospital are back for a 14th season of emotions and emergencies.

Founded in San Francisco in 1967 by Jann Wenner and Ralph J Gleason, Rolling Stone magazine made its mark on the publishing world with its penetrating musical coverage and innovative political reporting by Hunter S Thompson. This documentary by Alex Gibney and Blair Foster looks back over the past 50 years to tell the story of the magazine that understood rock’n’roll was more than just music – it was a cultural force that reshaped America.

She’s been the head of Washington DC’s most revered crisis management firm, was briefly first lady of the United States of America, and was heavily involved with putting the current president into the White House. Now it’s time for Olivia Pope to bid us farewell, as Shonda Rhimes’ hit political drama reaches its seventh and final season. However, there is still time left for Olivia and the Gladiators to do what they do best – pull off the impossible – as she looks to cement her legacy as one of the world’s most powerful people.

Shrewd, calculating, and determined. US Secretary of State Elizabeth “Bess” McCord (Tea Leoni) returns to drive international diplomacy as the political drama returns for its fourth season. After intervening in a conflict between Russia and Bulgaria, and saving NATO from self-destruction, what global incidents (or family dramas), will Elizabeth have her hands full with this season? 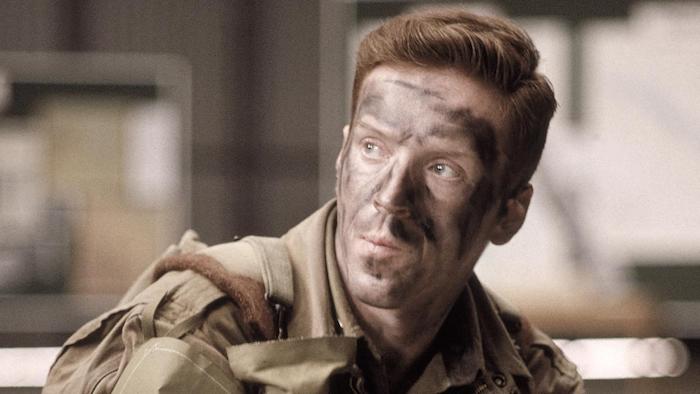 Sky Box Sets and NOW present Tom Hanks and Steven Spielberg’s multi-award-winning war dramas Band of Brothers and The Pacific. Starring Damian Lewis, James McAvoy and Simon Pegg, Band of Brothers traces the fate of Easy Company across Europe during World War II, while The Pacific follows three marines as they are thrown into the chaos of the Pacific War during the same conflict.

Down-on-his luck musician Brian Finch (Jake McDorman) develops superhuman abilities after taking a mysterious brain-boosting drug called NZT in this addictive, fast paced drama based on the hit film of the same name. But Brian soon finds himself on the FBI’s radar when he is forced to clear his name of an NZT-related murder. And they’re more than a little interested in his extraordinary new brainpower…

James Nesbitt stars as hard-nosed London cop Harry Clayton in this pulsating Sky Original Production created by comic-book legend Stan Lee. Down on his luck, debt-ridden and separated from his family, Harry’s fortunes take an intriguing turn when a mysterious woman gives him an ancient bracelet that’s said to enable the wearer to control luck. But he soon discovers its powers come at a high price.

Based on the bestselling novels by Max Allan Collins (writer of Road to Perdition), Quarry stars Logan Marshall-Green (Prometheus) as US Marine Mac Conway, a Vietnam War veteran who returns home to Memphis in 1972. But after failing to reintegrate back into society he becomes drawn to a murky criminal underworld, filled with money, violence and contract killing. 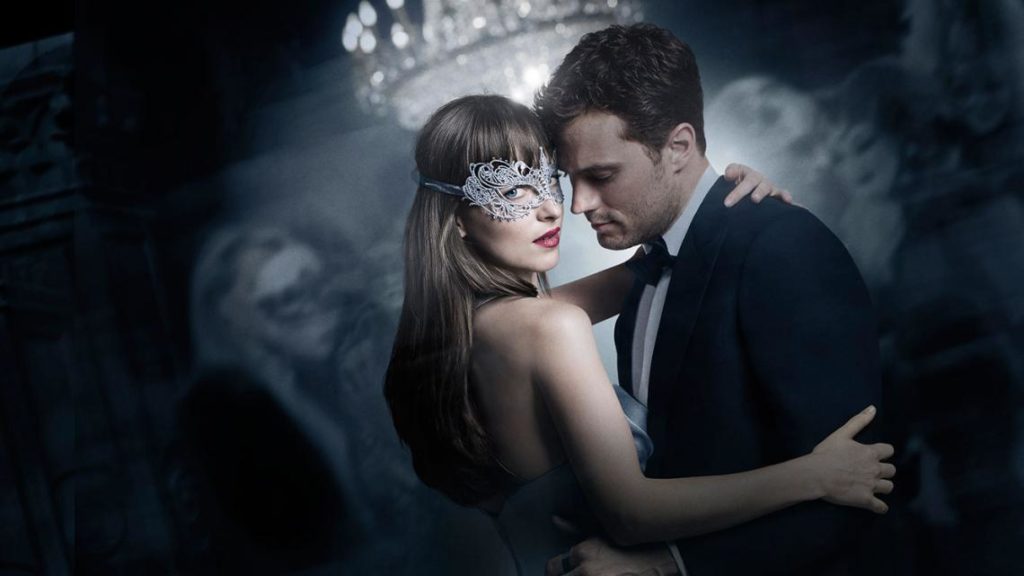 Kinky billionaire Christian Grey (Jamie Dornan) gets to grips with his personal demons and while attempting to resurrect his unorthodox relationship with the young and not-as-impressionable-as-she-was Anastasia Steele (Dakota Johnson).

The hugely popular video game explodes onto the silver screen with Michael Fassbender as Callum Lynch, a doomed convict saved from Death Row by pioneering scientist Sophia Rikkin (Marion Cotillard) and her powerful father Alan (Jeremy Irons). By tapping into Callum’s past and reliving the experiences of his ancient assassin ancestor, the Rikkins hope to locate the Apple of Eden, an ancient artefact of untold power. It could be used to end conflict once and for all… but is that really what they and secret order the Knights Templar want it for?

In a Valley of Violence – 19th November

Ti West turns his hand to the Western in this low-key but compelling genre flick, which sees grizzled outlaw Paul (Ethan Hawke) and his mutt Abby fleeing down Mexico way when they chance upon the desolate outpost of Denton. Paul quickly gets on the wrong side of local loudmouth Gilly (James Ransone) and his father – the town’s despotic marshal (John Travolta). After running the stranger out of town with his pa’s thugs, Gilly ill-advisedly attempts to finish him off. Inevitably, revenge is not a long time coming…

Other movies coming soon to Sky Cinema and NOW in November 2017:

1st November
Neither Heaven Nor Earth

2nd November
Let Me Make You a Martyr

6th November
Voice from the Stone

14th November
A Song For Christmas

20th November
The Hollow One

22nd November
The Girl in the Book

26th November
The Night is Young

28th November
At the Devil’s Door 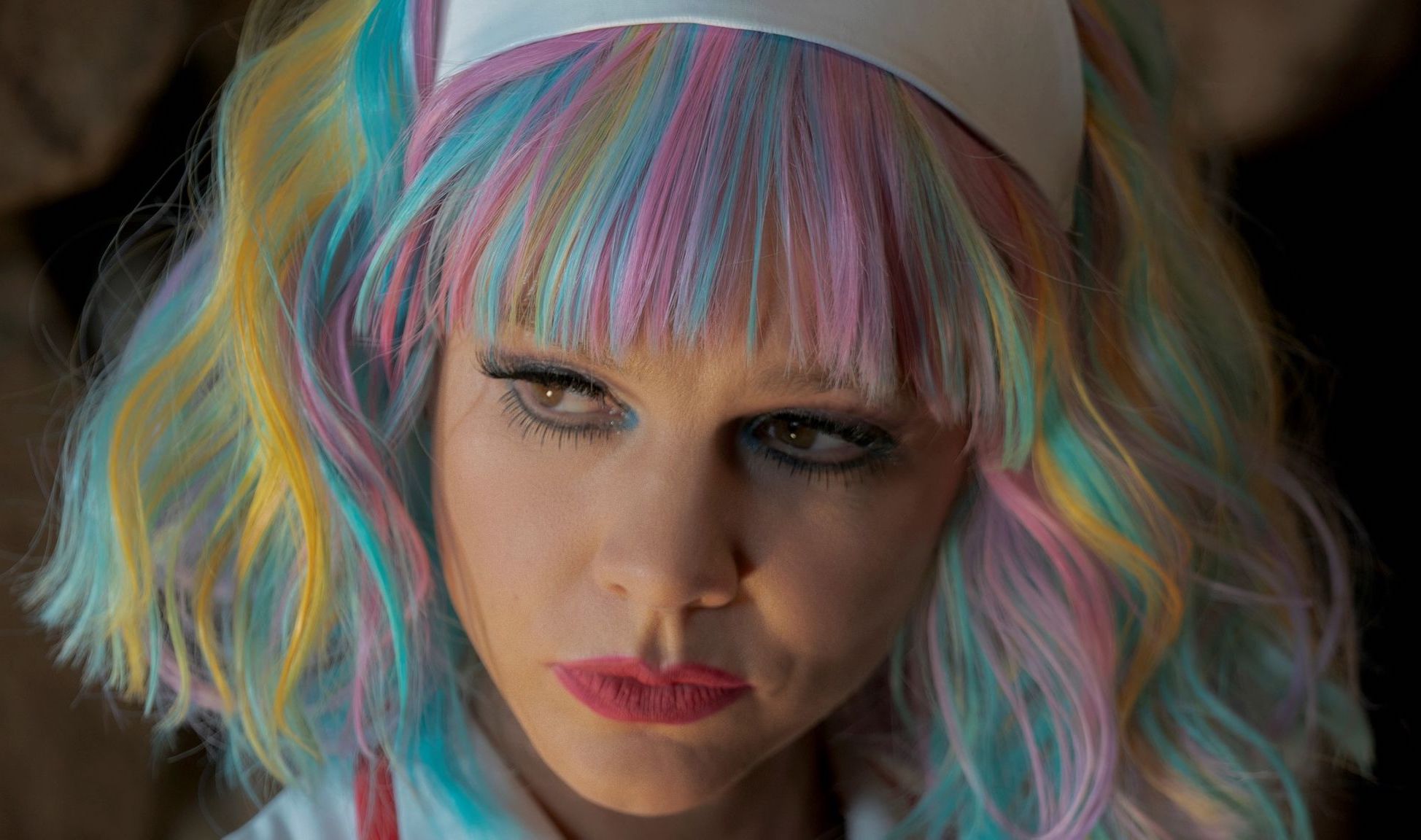 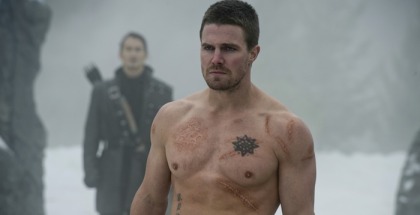 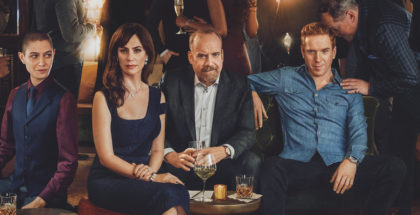 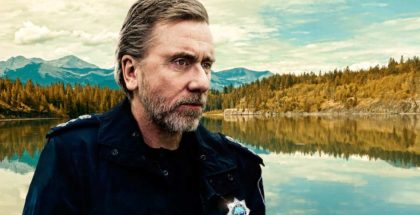