What's coming soon to Sky and NOW TV in April 2019? | VODzilla.co | Where to watch online in UK 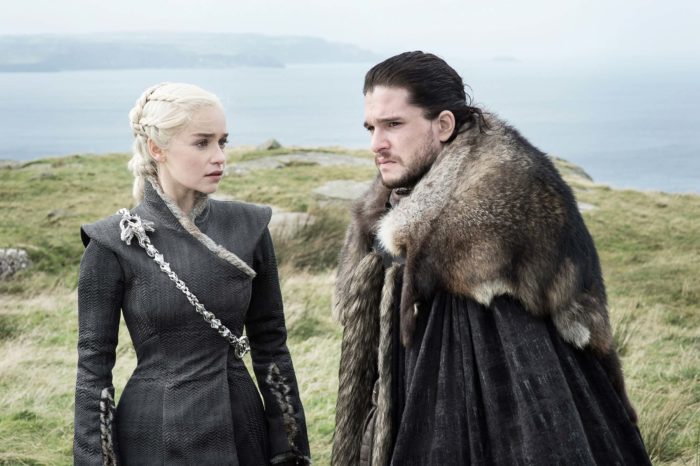 Game of… Game of Thrones Game of Thrones… You could be forgiven for expecting all of Sky’s customers to spend the whole of April just singing the title of HBO’s fantasy epic over and over again to its theme tune, but Sky’s got more than just winter planned for the month, with Veep and Jamestorm also returning for their final seasons, Barry back for round two, Urban Myths unleashing a third collection of absurd historical tales, and even a visit to Moominvalley planned. And, for true crime fans, a new documentary takes us back into the case surrounding Adnan Syed, whose conviction for murder sparked the podcast sensation Serial.

Don’t have Sky? You can stream all of the above live and on-demand through NOW TV, Sky’s contract-free VOD service, which costs £8.99 a month for an Entertainment Pass. For more information, click here.

Sky Cinema, meanwhile, is dishing up some of last year’s best blockbusters in time for the summer, with Ant-Man and the Wasp preparing viewers for Avengers: Endgame, The Incredibles 2 keeping the kids entertained and Mamma Mia! Here We Go Again cheering up anyone who so much as glances at it.

Here’s your guide to what’s coming soon in April 2019: 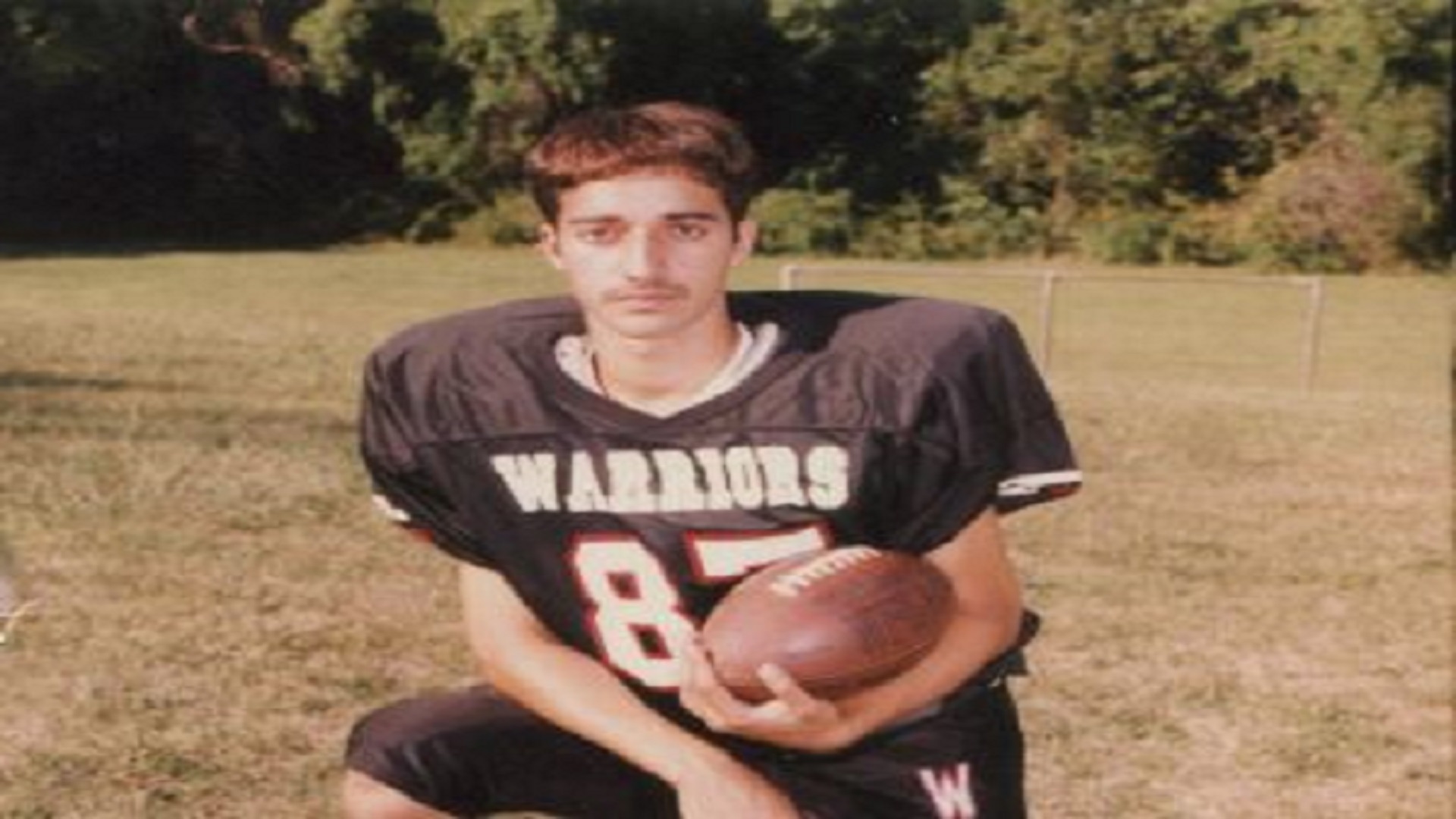 In 2014, the podcast Serial burst onto the scene and arguably revived interest in true crime documentaries with the gripping account of the murder of Baltimore high school student Hae Min Lee and the subsequent trial and conviction of her ex-boyfriend, Adnan Syed. Now, Academy Award nominee Amy Berg directs a re-examination of the case with exclusive access to Syed and those involved with the trial, with up to date developments on his ongoing appeal. All episodes are released at once on-demand.

Keeping up with the Kardashians: Season 16 (hayu) – 1st April

The reality series returns for its 16th seasons, with Kim, Kourtney, Khloé, Kendall, Kylie and mum Kris once more giving us a slice of their live inside inherited Hollywood royalty. Episodes arrive on hayu weekly for NOW TV users, following their US broadcast.

The saga of former-vice president (and very briefly president) Selina Meyer comes to an end. But not before she has one last run at the Oval Office…

Bill Hader and Henry Winkler reprise their Emmy®-winning roles in HBO’s dark comedy series about a depressed war vet turned-hitman who finds passion and romance in a local acting class while on a job in LA. As Season Two opens, Barry continues his attempts to focus exclusively on the theatre and his girlfriend/classmate Sally while being unable to extricate himself from a violent criminal triangle involving the Chechen, Bolivian and Burmese underworld – not to mention some deeply suspicious LA detectives.

Sue Perkins heads up a panel of celebrity superfans and past cast members for a vibrant discussion on how Game of Thrones got to its final season. There’ll be a recap of the story so far, special vignettes on the lore behind the show, and the panel will be making their predictions as to who will be left standing once the dust has settled and the dragonfire has flickered out.

Ryan Murphy’s series about Los Angeles’ first responders returns for the sizzling final half of its second run. 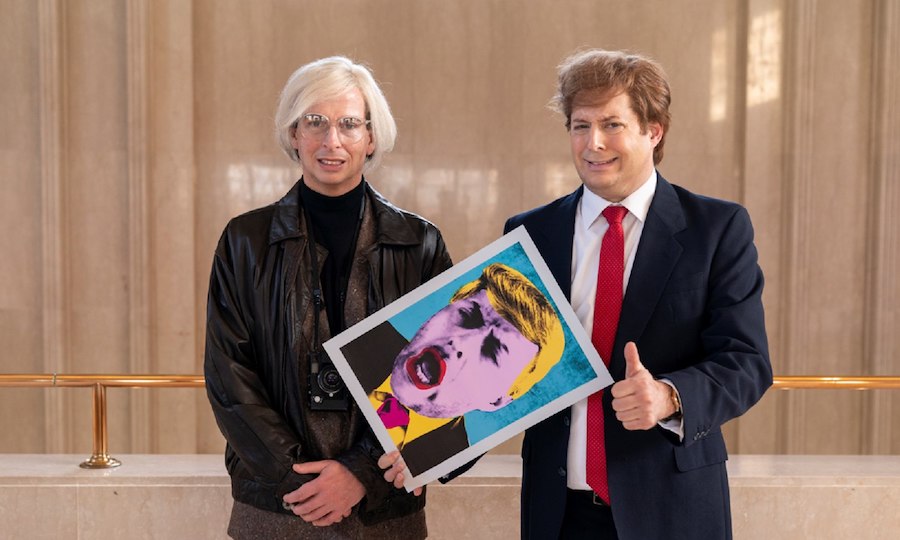 Sky’s anthology series of absurdly tall tales returns with Stephen Mangan starring as Charles Dickens in the story of how his ‘friend’ Hans Christian Andersen came to visit for a prolonged stay. Other unlikely historical events include the decades-long friendship between Princess Margaret and Mick Jagger, the bizarre night out shared between Freddie Mercury and Princess Diana, the day a burglar stumbled upon Grace Jones and artist Jean-Paul Goude’s New York apartment, Madonna’s short but passionate and influential relationship with Jean Michel Basquiat, the infamous trial of Joan Collins vs. Random House, how Paul McCartney was inspired to write Yesterday, and how Andy Warhol came to judge a cheerleading competition for Donald Trump.

The sci-fi comedy from Seth MacFarlane returns for the concluding half of its second voyage.

It may be April, but winter is here, and the final season of HBO’s fantasy epic promises a reckoning that promises to be the TV event to beat this year. Simulcast at 2am, it’s then available on-demand – and repeated on Sky Atlantic at 9pm for good measure.

Again written by Bill Gallagher (Lark Rise to Candleford), Season 3 charts the early days of the first British settlers in America. With trade booming and the tobacco farms thriving, the settlers’ pioneering aspirations soon clash with the realities of creating a new nation on foreign soil. 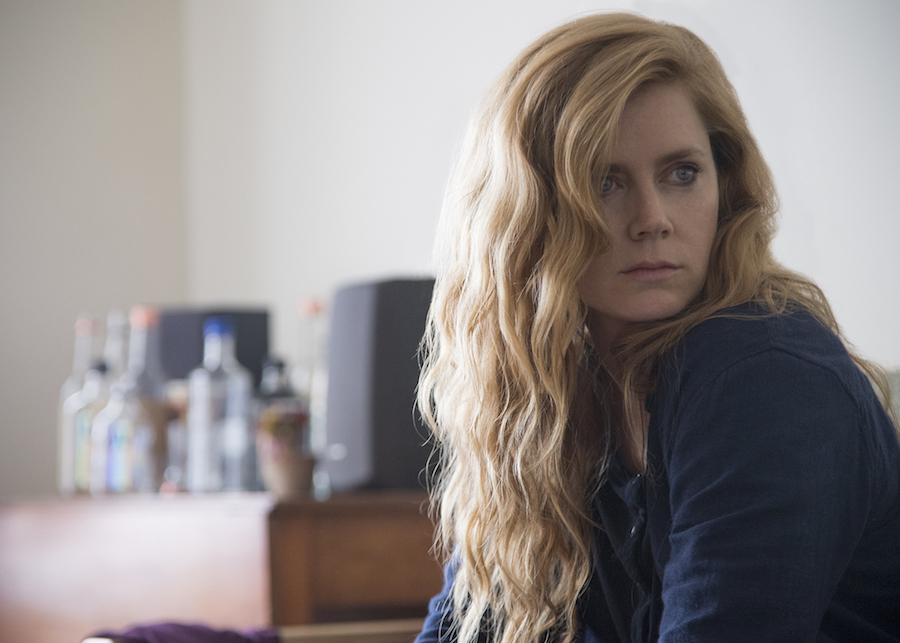 Amy Adams is exceptional in this intriguing psychological thriller based on Gillian Flynn’s novel. 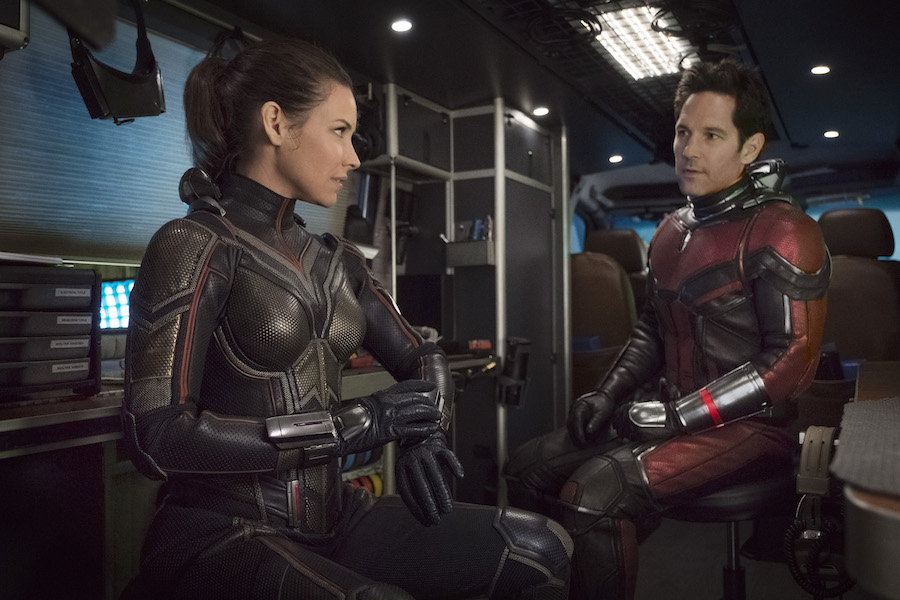 In this dystopian thriller, Jodie Foster stars as The Nurse, a mysterious woman who runs the art deco Hotel Artemis while riots are sweeping through LA in 2028. Except it’s not a hotel – it’s a top secret hospital for criminals. Vicious hood siblings Sherman and Lev (Brown and Brian Tyree Henry) drop in after a bank heist goes wrong…but as The Nurse patches them up, psychopathic mobster The Wolfking (Jeff Goldblum) is about to mete out some treatment they won’t forget.

Fourteen years after the ground-breaking original, The Incredibles are back. This time out they’ve been banished from town after totalling the city in its defence. Helen (Holly Hunter) is summoned by telecommunications tycoon Winston Deavor (Bob Odenkirk) to pursue a new nemesis – the elusive Screenslayer – while Bob (Craig T Nelson) must look after the family.

Marvel’s smallest superheroes scale up the entertainment – and emotion – for this enjoyable capering sequel.

This impossibly enjoyable sequel is a pure blast of feel-good movie magic.

Denzel Washington sinks his teeth into a familiar character in this action-packed sequel.

Other titles coming soon to Sky Cinema and NOW TV in April 2019:

14th April
Incident in a Ghostland

15th April
Lu Over the Wall

Watch: Netflix goes Undercover in Belgium this May

The Spanish Princess comes to STARZPLAY this May 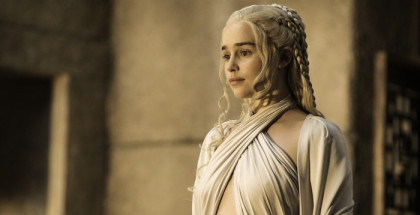 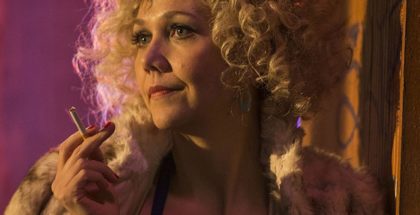 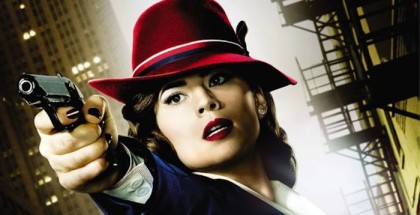 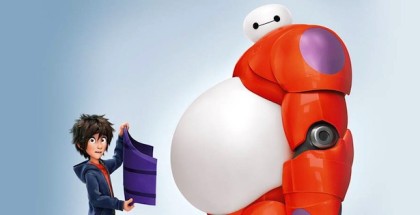