The MUBI Weekly Digest | 24th August 2019 | Where to watch online in UK | How to stream legally | When it is available on digital | VODzilla.co

MUBI’s summer of music hits a climax this weekend with a top-billing double-act of Junun and Searching for Sugar Man. They’re accompanied by an equally diverse array of programming, from a look back at the Berlinale Silver Bear winner Christopher Petzold to MUBI’s ongoing Pedro Almodovar retrospective.

Want to see something on the big screen? Use MUBI Go (which offers a free cinema ticket every week to its subscribers), to see Almodovar’s latest, Pain and Glory, at participating theatres.

Paul Thomas Anderson joined Jonny Greenwood and Israeli musician, composer and poet Shye Ben Tzur on a trip to Rajasthan, where they were hosted by the Maharaja of Jodhpur. In the 15th-century Mehrangarh Fort, Greenwood and the musicians of the Rajasthan Express worked on Ben Tzur’s album. Read our review

Though he faded into obscurity in the U.S., an early ’70s musician known as Rodriguez became a huge hit in South Africa and was widely rumoured to have died. Two obsessed fans set out to learn the man’s true fate. Read our review

With Leto available exclusively on MUBI UK, here’s a chance to catch director Kirill Serebrennikov’s 2016 drama, which follows teenager Veniamin, who studies the Bible obsessively and comes to believe that the world is nearing its end. His studies lead him on a path to religious fanaticism, drawing him into conflict with his mother, his classmates and his biology teacher Elena, who will alone challenge him on his own ground.

There are two worlds in this house – the life of a mother and her daughter, and that of two women. As the two worlds start to merge, confusion develops. What will happen when they connect to each other?

Almodovar: Women on the Verge of a Nervous Breakdown – 30th August

Dumped by her partner, soap actress Pepa needs to track him down to deliver an important message. But her life is soon invaded by a series of distractions: Pepa’s friend Candela might have got involved in a terrorist plot, while Iván’s son, who is flat-hunting, ends up visiting Pepa’s apartment. Almodovar is at his award-winning peak with the deftly choreographed mix of farcical comedy and love letter to cinema in a post-dictatorship world.

Following her lover’s fatal overdose, Yolanda, a bolero singer and drug addict, seeks refuge in the Convent of Humble Redeemers, dedicated to the rescue of women with a past in drugs, prostitution, and murder. No redemption is in sight however as the convent turns out to house many vices and sins.

Almodovar: What Have I Done to Deserve This?

A haunted fever dream of the United States, Amerika is told from the perspective of a young German immigrant who encounters a strange new world, with its violent lies and quixotic optimism, like a modern-day Parsifal.

André, a teenager, lives near an old aluminium factory in Brazil. One day a factory worker, Cristiano, suffers an accident. Asked to go to his house to pick up his belongings, André stumbles on a notebook. As he reads from the journal entries, we are plunged into Cristiano’s life and adventures.

A freewheeling snapshot of youthful rebellion in the underground scene of 1980s Leningrad, Leto is the feel-good movie we needed this summer. Set to a soundtrack of classics from David Bowie to The Sex Pistols, and filmed in stunning black-and-white, this is a rock’n’roll musical like no other.

Serge Gainsbourg’s life, from the young Lucien Ginsburg in 1940s occupied Paris, to the poet, composer and world-famous singer. The film spans his whole artistic career, and explores the evolution and recognition of his music and its avant-garde status, that made him a true icon of French culture. Read our review

Music on MUBI: End of the Century: The Story of The Ramones

Filmmaker Michael Gramaglia’s years-in-the-making biography of the legendary punk band the Ramones traces nearly all the various and sundry peaks and valleys which the seminal rockers experienced over the course of their 20-plus year career before disbanding in 1995.

Music on MUBI: The Needle

Enigmatic drifter Moro returns to his Asiatic hometown to attempt to get his ex-girlfriend off heroine. The couple escape to the Aral sea but find that the sea has all but disappeared. There Dina seems cured, but back in town everything starts anew, and the mafia are waiting for them.

Daniel Johnston is a manic depressive, defiantly lo-fi, cult singer/songwriter/artist, whose work has proved inspirational to fans and musicians alike. Mixing archive material and his prodigious films, drawings and music, Johnston is revealed in this portrait of madness, creative genius, and love from Author: The JT LeRoy Story director Jeff Feuerzeig.

Before Blade Runner 2049 and Arrival, Denis Villeneuve blew minds with his twisting, confusing, scary drama starring Jake Gyllenhaal. Read our interview with director Denis Villeneuve – and our review of the film here.

When Hay was seven years old, he found a dead horse in an open field and watched his father and other adults struggle to get rid of it. Unsure of this memory, he is nonetheless influenced by this incident and, when he cuts himself during a sacrificial rite, everything comes flashing back.

Young Yara lives with her grandmother in a valley in northern Lebanon, where most of the inhabitants have either died or moved abroad. One day Elias, a young hiker, passes by the two women’s farm. With him, Yara will experience the joys and pains of first love.

On the Oaxacan coast of Mexico, tales of shapeshifting, telepathy and dealings with the devil are embedded in the colonization of the Americas. Characters from the Faust legend mingle with the inhabitants, while attempting to control nature through a seemingly never-ending building project. 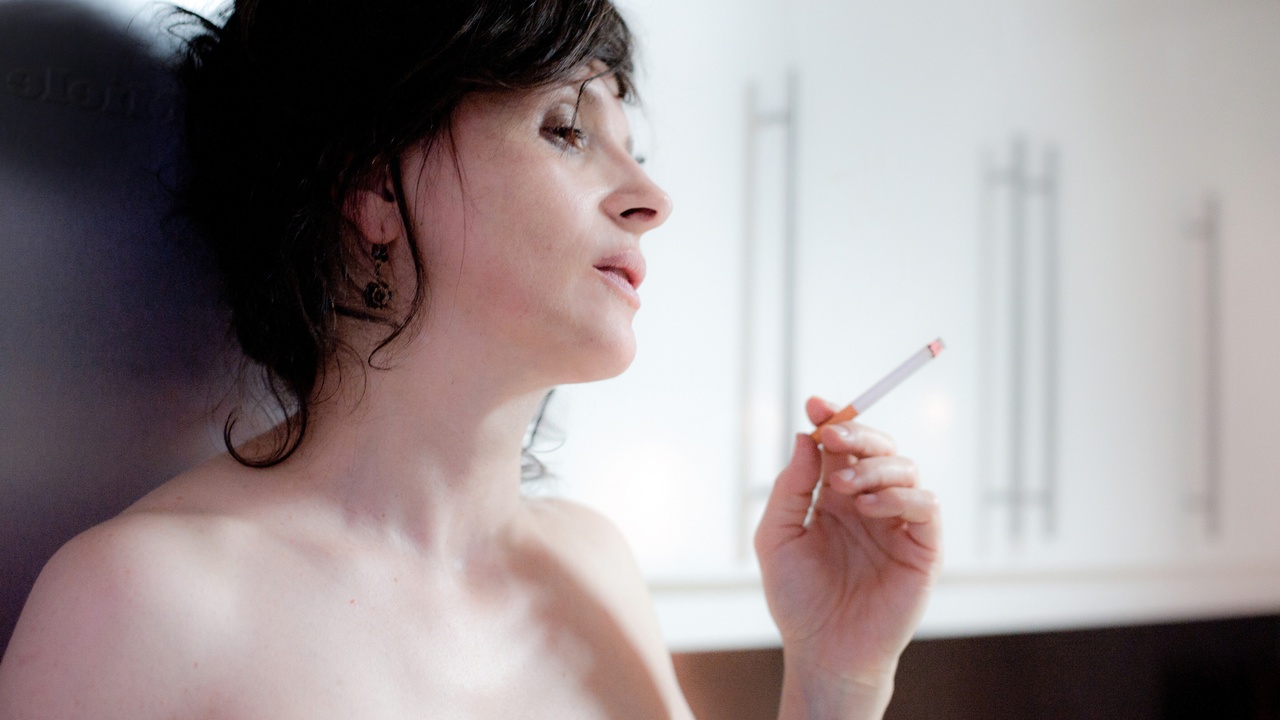 Anne, a mother of two and an investigative journalist for Elle magazine, is writing an article about university student prostitution. Her meetings with two fiercely independent young women are profound and unsettling, moving her to question her most intimate convictions about money, family and sex.

Before shocking us all with an unexpected skill for comedy, director Bruno Dumont was admired for his radically bleak explorations of human tragedy. Juliette Binoche teamed up with him for this exploration of three days in the life of troubled sculptor Camille Claudel, who was sent to a psychiatric clinic in 1913 – a stark, absorbing portrait of a tortured artist.

After becoming world famous for his work as a war photographer, Chas Gerretsen was asked in 1976 by Francis Ford Coppola to capture everything on the set of his new film. This short documentary tells Gerretsen’s story through a candid interview and his photographs of the set of Apocalypse Now.

In 1980s East Germany, Barbara is a Berlin doctor banished to a country medical clinic for applying for an exit visa. Deeply unhappy with her reassignment and fearful of her co-workers as possible Stasi informants, Barbara stays aloof, especially from the good natured clinic head, Andre.

After surviving Auschwitz, a former cabaret singer, her face disfigured and reconstructed, returns to her war-ravaged hometown to find the gentile husband who may or may not have betrayed her. Without recognizing her, he enlists her to play his wife in a bizarre hall-of-shattered-mirrors story.

Play Misty for Me
Available until end of: 24th August

I Don’t Want to Sleep Alone
Available until end of: 27th August

Season of the Devil
Available until end of: 28th August

Heaven Knows What
Available until end of: 29th August

The Wayward Cloud
Available until end of: 31st August

Mr. Nobody
Available until end of: 3rd September

Too Early, Too Late
Available until end of: 4th September 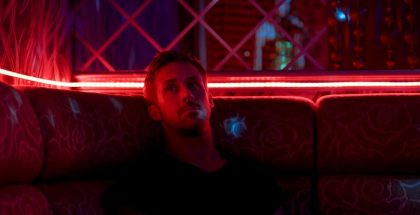