What's coming soon to Apple TV+ in October 2021? | Where to watch online in UK | How to stream legally | When it is available on digital | VODzilla.co

Apple TV+ is stepping up its streaming game this year, with a slew of new and returning originals this autumn. With Ted Lasso still scoring weekly episodes, Apple is also releasing weekly instalments of The Morning Show and Jon Stewart’s latest, plus Foundation. In October, they’re joined by another sci-fi epic, Invasion, a Todd Haynes documentary and a basketball drama.

This animated short from Skydance Animation follows the journey of a stranded horticulturist-astronaut’s chances for survival after he crash lands on a desolate dwarf planet. When an ethereal visitor arrives, the once-lone traveler discovers the joy in building a new life and realises the universe has delivered astonishing salvation.

This new Spanish- and English-language comedy series starring Eugenio Derbez, who also executive produces, tells the story of 20-something Máximo Gallardo (Enrique Arrizon), whose dream comes true when he gets the job of a lifetime as a cabana boy at the hottest resort in Acapulco. He soon realizes the job is far more complicated than he ever imagined and in order to succeed, he must learn to navigate a demanding clientele, a mercurial mentor and a complicated home life, without losing his way to shortcuts or temptations. The series, set in 1984, is narrated by Derbez, who portrays the present-day version of the main character, Máximo Gallardo.

Get Rolling With Otis – 8th October


Based on the Penguin Random House book series by Loren Long, this animated adventure series from 9 Story Media Group and Brown Bag Films welcomes young viewers to Long Hill Dairy Farm, home to Otis the Tractor (voiced by Griffin Robert Faulkner) and all his friends. Otis may be little, but he has a big heart. Whenever he sees a friend in need, he hits the brakes, asks how they’re feeling, and rolls into action to help!


Based on Scholastic’s best-selling book series written by Ellen Miles, Puppy Place chronicles the adventures of dog-loving siblings, Charles and Lizzie Peterson, and the puppy pals they foster in search of forever homes. All eight episodes arrive at once.

A new feature documentary from Academy Award-nominated director Todd Haynes. The Velvet Underground created a new sound that changed the world of music, cementing its place as one of rock and roll’s most revered bands. This kaleidoscopic oral history combines exclusive interviews with archival footage. 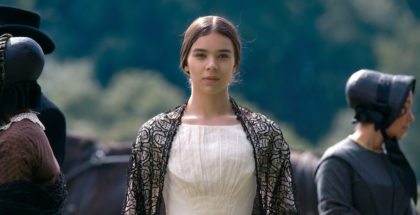 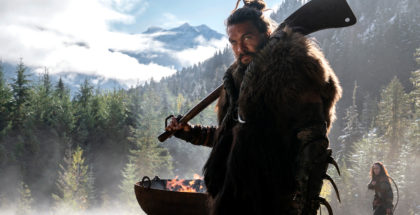 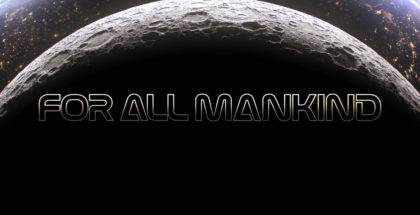