The best romantic movies on Amazon Prime Video | Where to watch online in UK | How to stream legally | When it is available on digital | VODzilla.co 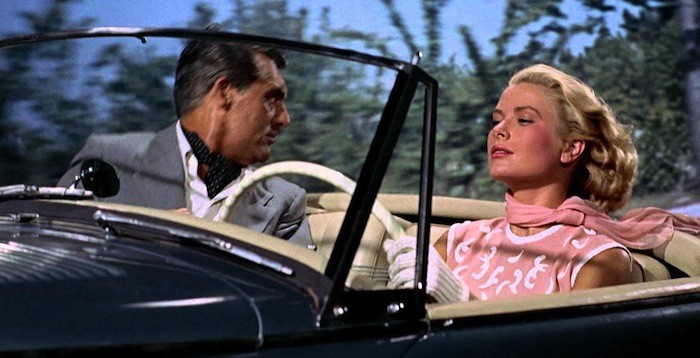 Boy meets girl. Boy gets with girl. Boy and girl move in together and get a shared Amazon Prime account. 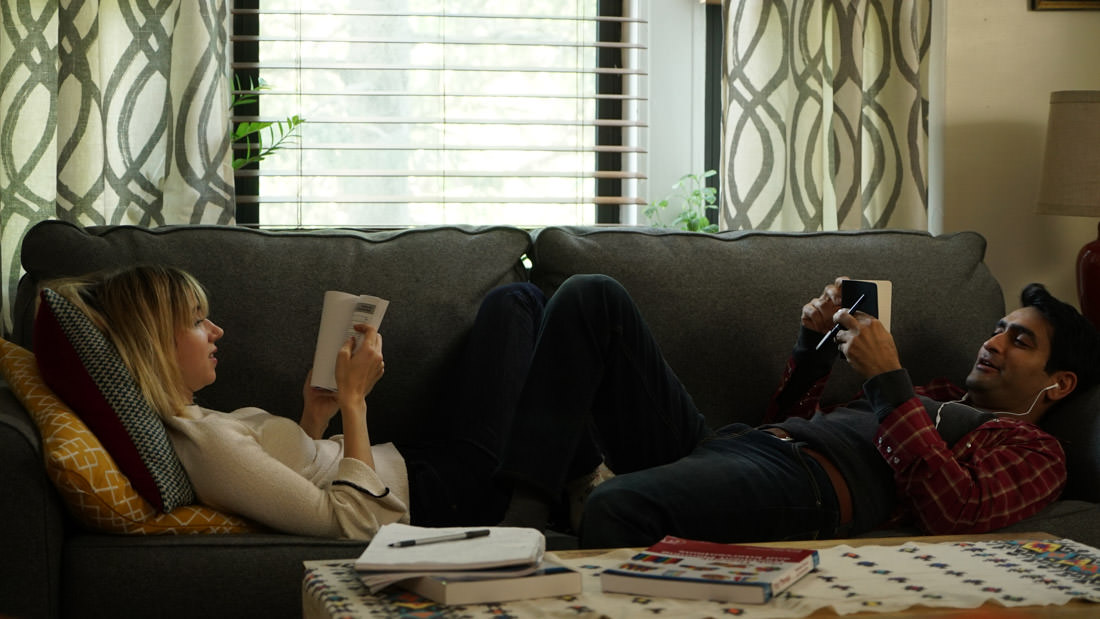 Funny, moving and sharply written, The Big Sick is a film you’ll never get tired of.

The Map of Tiny Perfect Things

From The Magicians’ Lev Grossman, this sci-fi romantic follows two young adults who discover that they are the only two people in the world experiencing the same day over and over again. Balancing poignant themes of isolation and loss with amusing set pieces and an endearing whimsy, this is a sweet, if aptly familiar, watch.

The funniest and breeziest British rom-com in years.

Brad Pitt and Angelina Jolie prove a perfect match on camera with this enjoyable 2005 comedy from Doug Liman.

Renée Zellweger and Ewan McGregor are on charming form in this throwback screwball comedy.

Marion, a French photographer, and Jack, an American designer, plan a trip to Europe to revive their relationship. However, Jack gets uncomfortable with the language barrier and Marion’s ex-boyfriends. Julie Delpy and Adam Goldberg are on hysterically prickly form in this bittersweet rom-com.

To Catch a Thief

When a reformed jewel thief is suspected of returning to his former occupation, he must ferret out the real thief in order to prove his innocence. Alfred Hitchcock. Gracy Kelly. Cary Grant. What more could you want?

John Cusack leads an all-star cast in this laugh-out-loud comedy about a writer who finds himself falling for the star of his new Broadway hit.

Dustin Hoffman and Emma Thompson are as charming as you’d expect in this understated rom-com that shines a rare spotlight on singletons in their older years.

Paul Rudd and Amy Poehler are side-splittingly funny in this self-aware rom-com spoof.Read

Tom Hardy and Chris Pine bring charisma to this comedy about CIA agents and best friends who discover that they are in love with the same woman.

Sandra Bullock and Ryan Reynolds have chemistry to spare in this comedy about a put-upon assistant agrees to marry his strict boss for a promotion.

When millionaire Edward enters into a business contract with Hollywood sex worker Vivian, he loses his heart in the bargain.

Heath Ledger on a horse. Rufus Sewell as a bad guy. Paul Bettany as a naked Geoffrey Chaucer. A Knight’s Tale has everything. Also, jousting!

A movie that gets better every time you watch it.

Two best friends decide to embark on a fake relationship to avoid questions about their sexuality in this funny, charming and heart-warming Irish comedy.

This earnest ensemble rom-com is full of charming sincerity.

A true family blockbuster, this pitch-perfect swashbuckling romance is timeless fun for all ages.

Jason Segel stars and writes this delightful comedy about a guy trying to get over a break-up but finds his Hawaiian getaway disrupted by the arrival of his ex at the same resort. Contains the best puppet musical this side of Avenue Q.

This funny, awkward, sincere deconstruction of the romantic comedy is delightful from beginning to end. 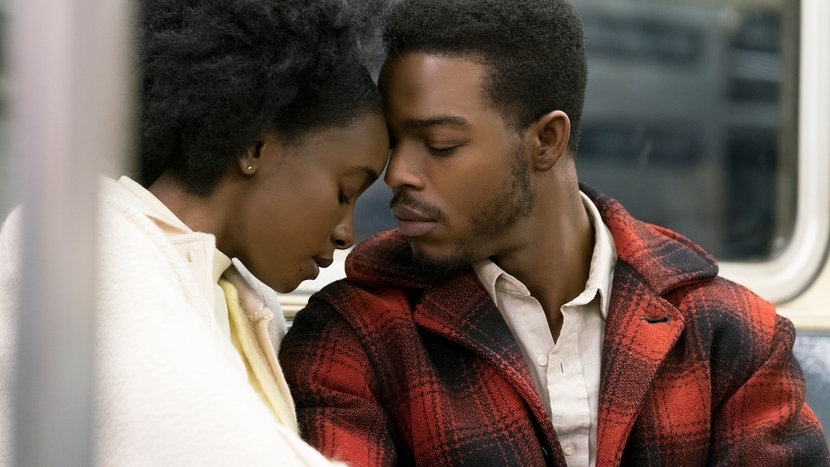 If Beale Street Could Talk

Bradley Cooper and Lady Gaga shine in this foot-stomping tearjerker of a musical.

Love Is All You Need

When a young woman meets an aspiring saxophonist in her father’s record shop in 1950s Harlem, their love ignites a sweeping romance that transcends changing times, geography, and professional success in this moving Amazon drama starring Tessa Thompson.

Keira Knightley and Mark Ruffalo are on charming form in this musical romance from Once director John Carney. 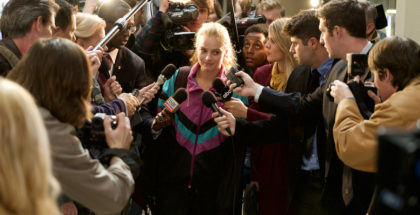 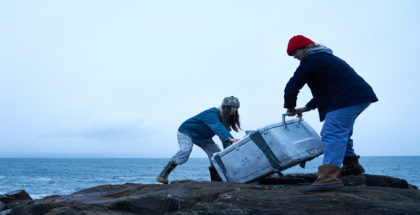 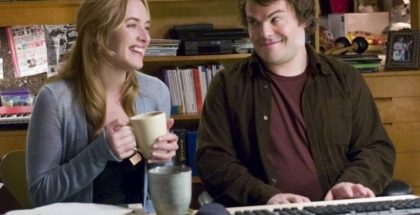