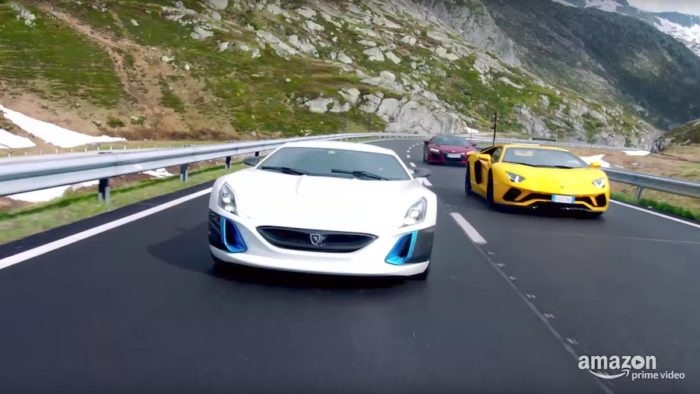 If you’re not in the Christmas spirit yet, wait until you see what’s coming soon to Amazon Prime Video in December. No, not a bunch of festive flicks (although Bad Santa 2 and Office Christmas Party are on their way), but a miraculous selection of some of the year’s best films, guaranteed to put a smile on your face. That includes Ben Wheatley’s Free Fire and Julian Barratt’s Mindhorn, but also a jaw-dropping double-bill of anime, starting with Your Name and ending with Red Turtle, which you can unwrap with the family on Christmas Day itself.

The month also marks the arrival of one of the best modern TV shows around on Amazon Prime Video. No, not The Grand Tour (although that does make an appearance), but the US comedy-drama This Is Us, which lands in full as a box set, after its broadcast on Channel 4. Missed it then? Don’t miss it now.

This is Us – 1st December 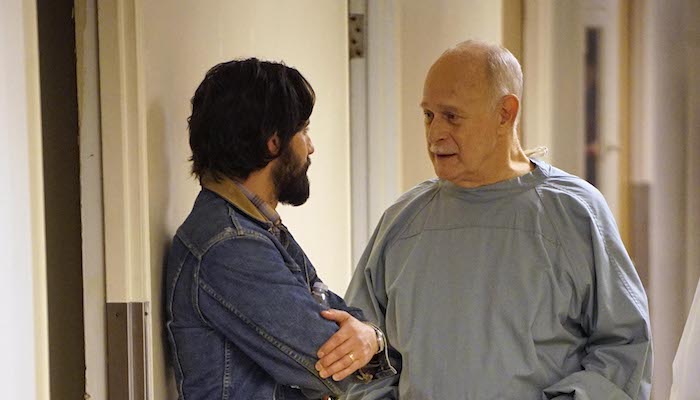 This Is Us chronicles the Pearson family across the decades: from Jack (Milo Ventimiglia) and Rebecca (Mandy Moore) as young parents in the 1980s to their 37-year-old kids Kevin (Justin Hartley), Kate (Chrissy Metz) and Randall (Sterling K. Brown), searching for love and fulfillment in the present day. This grounded, life-affirming dramedy reveals how the tiniest events in our lives impact who we become, and how the connections we share with each other can transcend time, distance and even death.

Antoine Fuqua and David Ayer’s Oscar-winning thriller stars Denzel Washington as a rogue detective who take a rookie (Ethan Hawke) under his wing for a 24-hour crash course in LA policing.

Julian Barratt gets the leading man role he deserves in this laugh-out-loud comedy, about a failed actor trying to relive his glory days as a TV detective with a bionic eyepatch that literally let him see the truth.

“I forgot whose side I’m on!” cries someone halfway through Free Fire. It’s easy to see why: a shootout staged in a single location over 90 minutes, Ben Wheatley’s action flick moves from a warehouse meeting to bloodbath to full-blown chaos at breakneck speed.

Clarkson, Hammond and May return for a second run of vehicular hijinks across the globe.

This charming, funny, imaginative film follows two teenagers (Taki in Tokyo, Mitsuha in the country), who find themselves able to exchange places when dreaming. The movie seizes the opportunity for some body-swapping comedy, but the phenomenon paves the way for something more cosmic than their smartphone diary entries to each other – a journey that combines the emotional fallout of 2011’s tsunami and earthquake with the uplifting rush of young romance. Part sci-fi, part traditional Japanese culture, it’s an epic of wit and weight and, quite simply, is one of the most beautiful animations ever made.

JCVJ stars the global martial arts and film sensation as Jean-Claude Van Damme, a global martial arts and film sensation – and, operating under the simple alias of Johnson, the most dangerous undercover operative in the world. Unhappily retired, he’s now whiling away his days in superficial Hollywood… until a chance encounter with a lost love lures him back into the game, eventually forcing him to confront the greatest enemy he’s ever faced: a Bulgarian drug cartel. Just kidding, it’s himself. 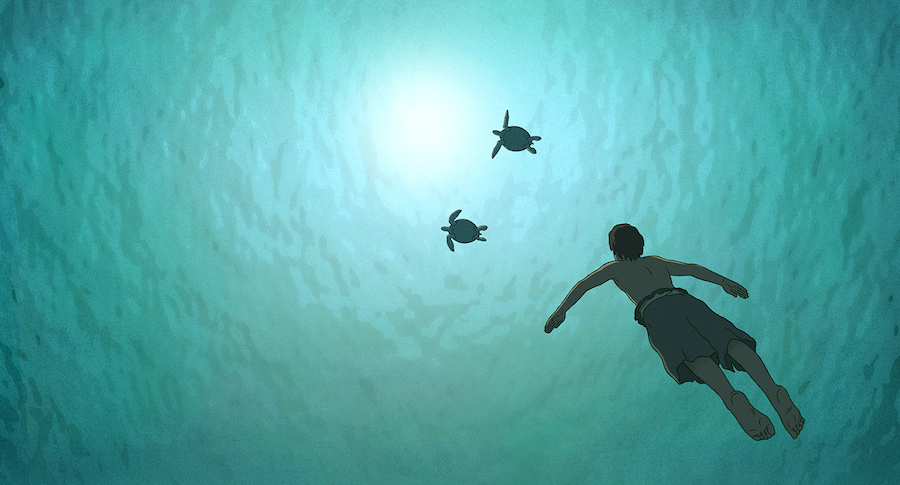 A triumph of originality and unpredictability, The Red Turtle is a weird and wonderful fable that plays out like a woozy dream. (Read our full review)

6th December
I Remember You
10,000 BC
Assassins
The Astronaut Farmer
Bulitt
Riddick

22nd December
Back to Burgundy

Why you should be watching The Deuce 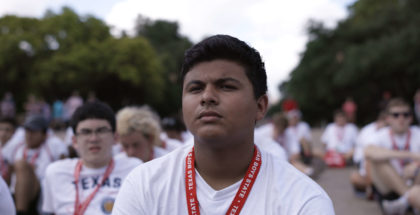