VOD film review: Pandorica | Where to watch online in UK | How to stream legally | VODzilla.co

Tightly paced and stylishly shot, this is a confidently made calling card for a promising British director.

Say the word “Pandorica” to many science fiction fans and the chances are they will think of Doctor Who. The BBC’s flagship time-travelling series has reclaimed its position in the family living room in recent years, thanks to a combination of witty scripts, expansive imagination and cheap-as-chips special effects. Pandorica, a new film released in cinemas and on VOD this weekend, shares some, if not all, of those qualities.

Directed by Tom Paton, the film picks up events in time-honoured fashion after some kind of apocalypse that has wiped out the civilised world. The opening titles that explain all this make it clear that we’re in for something familiar, but Pandorica, to its credit, instead serves us something unexpected: a leadership trial for the next head of the Varosha Tribe.

It’s immediately clear from the three contenders – Eiren (Hobday), Ares (Zammit) and Thade (Bond) – that the female is the one to root for, as Eiren proves tough, smart and honourable, all the qualities one would want in a tribal chief. The interruption of the trio’s overnight challenge by another group, who are chasing down a mysterious box and its contents, only underlines the character stock types further. Rather than spend half of its runtime attempting to develop its leads, though, Pandorica seems willing to accept its shallow cast and simply get on with it – and for audiences happy to do the same, the result is a kinetic little thriller.

Simplicity is the name of the game and, shot on a reported shoestring budget of around £70,000 in some British woods, there’s a lot to be said for Paton’s pacing and visuals: bathing the whole thing in blue filters, the limited funds and effects are neatly anticipated by the neanderthal back-story introduced at the start, which allows the stripped-down aesthetic to work its magic. The dialogue wobbles occasionally – “Anything could come out of the trees,” we’re warned. “Or nothing at all.” – especially given the brief glimpses of the Varosha Tribe’s own language, which is underused and mainly seems to extend to the word “dickhead”. The unsubtle music, too, is often relied upon to generate suspense and jumps, while the masks worn by villains will mostly remind you of Predator. But there’s a lot to be said for the movie’s ability to set the mood quickly and effectively – something that many genre flicks with bigger wallets fail to do. Hobday does her gruff heroine act well, while Paton keeps things snappy with a runtime of barely 80 minutes. Expansive imagination and cheap-as-chips special effects? Pandorica may not be Doctor Who, but two out of three ain’t bad. Tightly paced and stylishly shot, this is a confidently made calling card for a promising British director.

Pandorica is available to watch online on Amazon Prime Video, as part of a £5.99 monthly subscription, or to buy and rent on Vimeo On Demand.

Where can I buy or rent Pandorica online in the UK?

The Fundamentals of Caring gets June Netflix release date 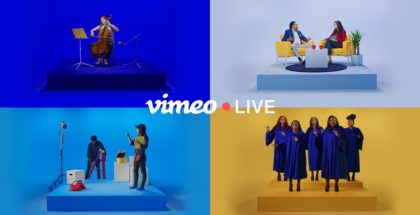 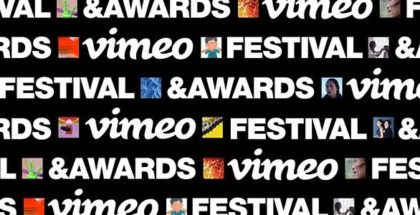 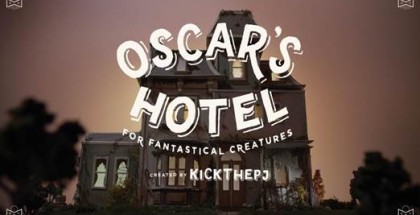 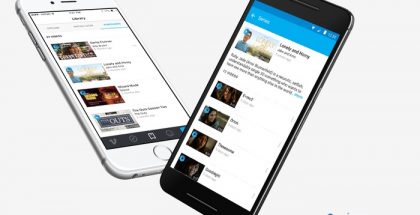