VOD film review: Grazing the Sky | Where to watch online in UK | How to stream legally | When it is available on digital | VODzilla.co

“Until 20 years ago, circus was open only to those who were raised in circus families,” Grazing the Sky tells us. Today, though, the circus is wide open – and the documentary takes us on a whistle-stop tour.

And what a tour it is. Director Horacio Alcalá goes all over the place to bring together the members of his ensemble, but it’s the variety of acts more than the geographical range that really keeps you entertained – everything from 19-year-old Jonathan, who specialises in the Cyr wheel, to incredibly agile duo Marie-Lee Guilbert and Philippe Belanger.

The problem with whistles, though, is that they can end abruptly: the group of artists is so diverse and the net flung so wide that we don’t quite get the chance to connect with any of the faces so much as briefly admire them. But there’s admiration aplenty to be found: DoP David Palacios crafts some of the most striking visuals you’ll see this year, cutting together hands and feet with skies and circles, accompanied by covers of well-known songs that are as stylish as the athletic feats on screen.

There’s a recurring theme of family that crops up with every participant, as they share both their experiences and the importance that circus has played in their lives: one circus artist in Palestine talks of having two options; running away or facing it. As the looping montage of agility unfolds, editor Nacho Ruiz Capillas captures echoes between each act – a visual sense of family, rather than an emotional one, that is nonetheless beautiful.

1 in 5 UK homes use Netflix 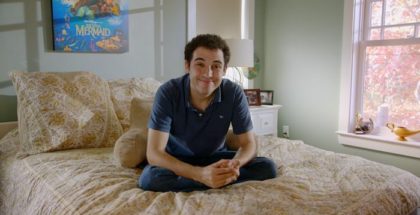 Portrait of the artist as a trapped man: Mu Xin documentary Dream Against the Wo... January 18, 2017 | James R 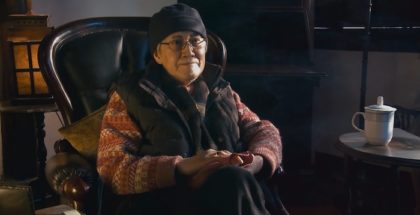 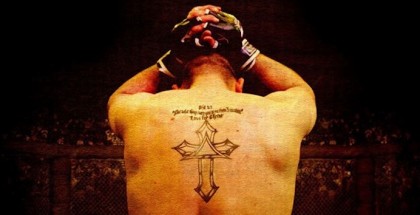