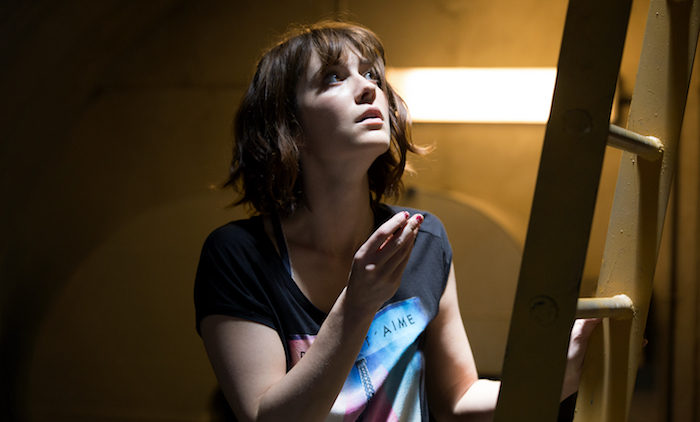 The fact that 10 Cloverfield Lane has little to do with Cloverfield may sound like a failure, or a misleading claim, but it’s actually the movie’s biggest strength.

Dan Trachtenberg’s cousin to Matt Reeves’ modern monster movie does away with the destruction of New York landmarks and instead opts for something much smaller. The film follows Michelle (Winstead), as she packs up her things and prepares to leave her fella to start a new life. We follow her all the way down the road, along the highway and into the woods – until a car crash sees her injured and, while she’s unconscious, apparently dragged to an underground shelter.

Why? It’s for her safety, says her enigmatic saviour, Howard (Goodman), after she wakes up chained to a wall. There’s been an attack, he says. They can’t go outside again, he says.

The man’s certainly well prepared, with his supply of tinned goods, stash of board games and collection of videos – not to mention his in-house air conditioning system that keeps whatever toxins that are Out There away from their lungs. But what, exactly, is he prepared for?

That’s the question that looms over the film’s taut 100 minutes, which play on every available nerve with gripping precision. The introduction of a second resident, Emmett (an enjoyably slacker-ish John Gallagher Jr.) muddies the water further. He certainly seems to believe Howard, but is that only because he’s his prisoner? Or is he a voluntary companion?

John Goodman delivers one of the best performances of his career as the puzzling patriarch. Given the rare space to explore the complexities of his character, he swings from benevolent father figure to menacing guard with a seamless sincerity; he dominates the chamber piece, both physically and psychologically, managing to show sadness and kindness alongside his intimidating, glowering authority.

Winstead is equally effective, combining her natural charisma with just enough flashes of genuine, wide-eyed terror to keep you unsettled.

The screenplay by Josh Campbell and Matthew Stuecken – with the help of Damien Chazelle, who penned the intense two-hander of Whiplash and the claustrophobic thriller of Grand Piano – certainly gives her reasons to be scared, as it teases details of what’s going on above ground and gradually reveals more about the shelter. They perch the premise perfectly on the precarious edge between plausible and preposterous, never drawing out conversations for too long, but always extending them past their normal length to feel awkward; the most effective moments see our unnatural group playing family around the dinner table.

Trachtenberg, who, incredibly, is making his feature debut, does a remarkable job at the helm, keeping the single location squirm-inducingly tiny but never boring to look at. He packs the frame with tiny details, such as VHS tapes (how long has this shelter existed?), that feel just out-of-place enough to unnerve – Hitchcock would almost certainly be a fan. The sound design (plus a suspenseful score from the brilliant Bear McCreary, of Outlander and Black Sails fame) reinforce that strange sensation, freaking your ears out with creaking pipes and rattling ventilation shafts. Every now and then, mysterious rumbles from the unseen world above remind us (and Michelle) of where we are.

Just as the original Cloverfield kept the monster out of sight for as long as possible, Trachtenberg leaves us guessing too – are we watching an extended basement scene from Spielberg’s War of the Worlds, or a remake of Room? The choice of title, while it may seem cheap, toys brilliantly with your expectations, already nudging you in one direction before the film starts, while the backlash it’s caused since pushes you to suspect another answer entirely. In that back-and-forth is where 10 Cloverfield Lane finds its own, unique brand of horror; the creeping fear that the most alien thing in the world can be another human. Is Howard right or not? The pay-off doesn’t disappoint, as the binary narrative drives us down the garden path to a taut climax, but the film poses another, mind-boggling mystery along the way: what if there aren’t just two simple answers to that question?

10 Cloverfield Lane is available on Netflix UK, as part of an £8.99 monthly subscription.

Where can I buy or rent 10 Cloverfield Lane online in the UK? 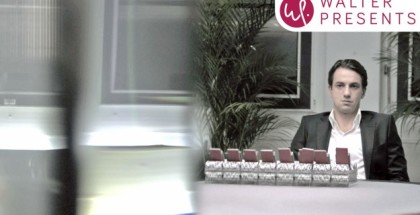 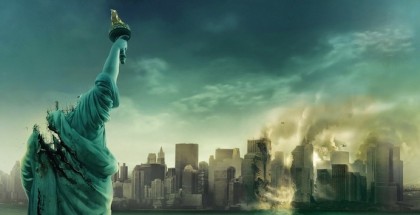 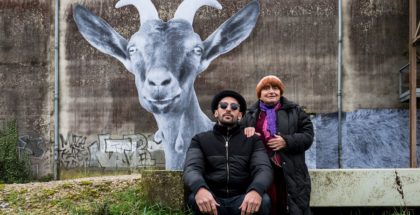 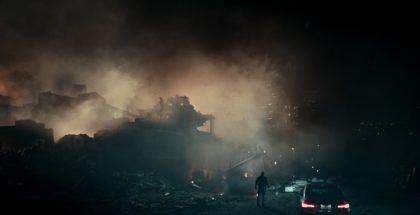