VOD film review: Verdict | Where to watch online in UK | How to stream legally | When it is available on digital | VODzilla.co 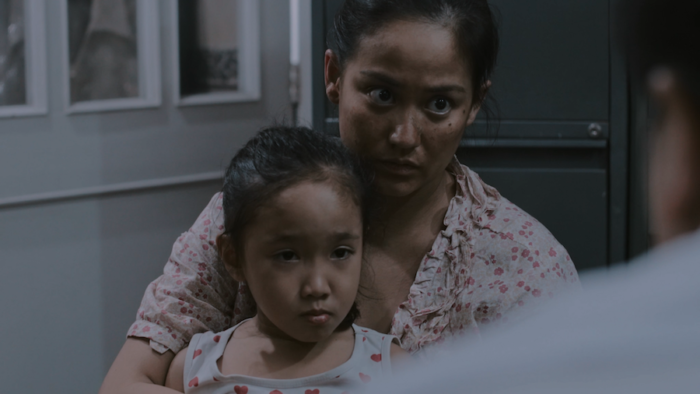 This tense, raw domestic abuse drama is a timely tale of seeking justice.

If you have been affected by any of the issues raised in this review or the film, or if you need assistance or support, you can National Domestic Violence Helpline.

This Philippine crime drama feels like a particularly timely release, with director Raymund Ribay Gutierrez delving into the legal proceedings of a domestic abuse case. In the bustling city of Mandaluyong lives Joy (Max Eigenmann), mother to six year-old Angel (Jordhen Suan) and wife to partner Dante (Kristoffer King). We’re introduced to the compact family home, a cramped, impoverished living space nestled in a community where everybody knows everyone’s business and turning a blind eye at the beckoning of a husband keeps the women firmly in their place.

As mother and daughter converge at the dinner table, an intoxicated, rage-filled Dante returns and proceeds to verbally abuse his wife, before violently assaulting her. The scene itself is just one of Gutierrez’s many prolonged, handheld takes that transport us right into the claustrophobic midst of dingy buildings where we can practically feel the sweltering perspiration.

After escaping the latest beating with traumatised Angel in her grasp, Joy races to the local police station, bloodied and bruised, to report her monstrous other half, and to press charges against a ghastly crime he’s committed on numerous occasions. The next hour-and-45 minutes whisk us through the painstaking legal journey of how a domestic violence charge plays out in the Philippine courts. What quickly becomes apparent – after the shocking nature of Joy’s assault – is how disgracefully women are treated, as they’re pressured and doubted, dismissed and demeaned, with the guilty defendant put on an even playing field with the terrified victim.

No doubt an incredibly triggering watch for some, the entirety of Verdict’s two hours of fiction based upon a grim reality of the justice system in this part of the world, feels like an important, if not shockingly eye-opening, insight into how primitively things are still done in the 21st century.

The performances are naturalistic, which brings a raw edge to a film that uses prolonged takes and shaky cam as means of emphasising the chaotic and unsafe world Joy inhabits. While at times a little too methodically paced for its own good, the courtroom scenes do feel very real, with some detailed dialogue that’ll convince audiences of the story’s authenticity.

With a villainous man that keeps us constantly on edge, thanks to his unpredictable volatility, Verdict’s a frequently tense movie that allows others to bear witness as police and lawyers show up, even though the odds become increasingly stacked against women when they do. But it’s the ingrained, systemic misogyny that will perturb audiences into worrying at every turn, as we struggle to catch our breath, that the victim of a crime likely won’t get the justice, or indeed protection, she so rightly and desperately deserves. 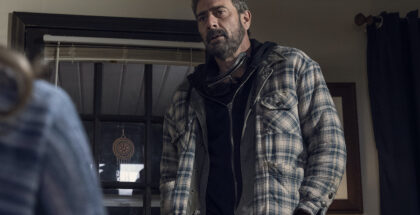 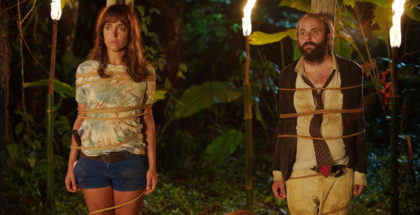 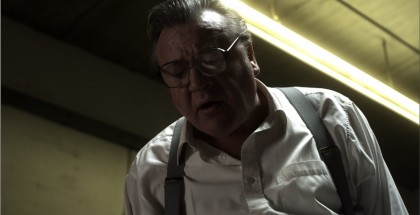 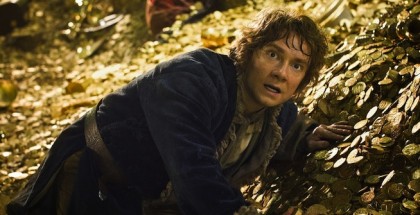