UK TV review: Intelligence Season 2 | VODzilla.co | Where to watch online in UK | How to stream 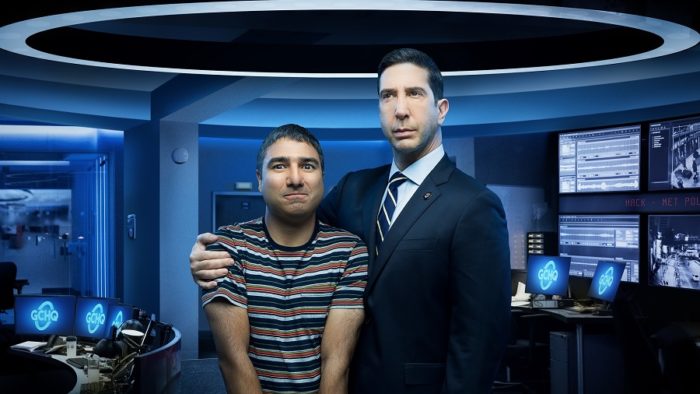 Nick Mohammed is fast turning into the Stephen Graham of UK comedy, turning up in almost every new series and always bringing the same level of intensity even as he morphs from character to character. His ubiquity reached a peak with Ted Lasso, which gave him a starmaking role as undervalued kit man “Nate the Great” opposite Jason Sudeikis’ kind-hearted football manager. It’s Intelligence, though, that really showcases Mohammed’s skill as both a writer and performer – and after a promising but uneven first season, the spy sitcom returns as a fully formed delight for its second season with more smarts, more confidence and more laughs.

All the elements that worked in the first season are present and correct here, from awkward junior GCHQ analyst Joseph (Nick Mohammed) and stern team leader Christine (Sylvestra Le Touzel) – still sighing at her daughter and assistant, Evelyn (Eliot Salt) – to savvy hacker Tova (Gana Bayarsaikhan). Their lives were disrupted in Season 1 by the arrival of Jerry (David Schwimmer), an NSA agent whose Stateside career had taken something of a nosedive. Now, he’s even more the fly in their ointment, but feels a lot more part of the ensemble.

That’s the secret to Intelligence’s newfound consistency: the show has worked out what to do with its characters. Mary (Jane Stanness), once an eccentric cat lady, begins Season 2 as espionage’s most unlikely double-agent, while Christine and Evelyn’s mother-daughter bond is more explicitly explored, and Joseph’s time is still spent being awkward but with a purpose – the attempt to build a romantic relationship with someone else in a different department. The result gives them all new ways to interact that feel convincing and character-driven while still managing to surprise – and the cast aren’t afraid to descend into silliness when required.

At the heart of it all, once again, is David Schwimmer, who delivers another big performance but dials it down just enough to blend in with the ensemble. He’s still foolish and too arrogant to admit it, but he’s also more human than just a barrage of American prejudices, no longer trying to find the balance between being cruel and pathetic or cunning and clueless. An inspired set piece sees him trying to work out a vital code word over a video call with his ex, only for the exchange to climax with a beautifully bittersweet pay-off.

From that to a nicely observed shift in workplace dynamics when it comes to flowers and love letters, Intelligence smartly uses its spying scenario as a gateway into an office sitcom, where egos and grudges have higher stakes than your average career but bosses are also in need of light relief in between serious meetings. A sexual harassment training sequence could have come straight out of the US remake of The Office in the best way possible, as it twists and turns the situation without losing sight of each character’s stance and behaviour.

The result is a tightly scripted and sharply executed comedy that juggles farce and rapid wordplay without undermining its own premise or British sensibilities. It packs each episode with regular chuckles and laugh-out-loud moments – and leaves you in no doubt that Mohammed has comedy smarts aplenty.

Intelligence Season 1 and 2 is available on Sky One. Don’t have Sky? You can also stream it live and on-demand legally on NOW, for £9.99 a month, with no contract and a 7-day free trial. 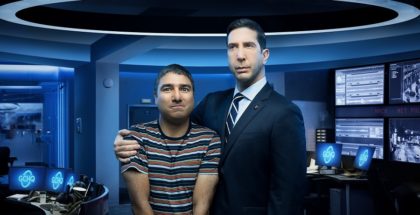 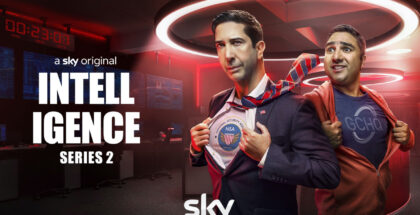