UK TV review: Eddie Izzard: Force Majeure | Where to watch online in UK | How to stream legally | When it is available on digital | VODzilla.co 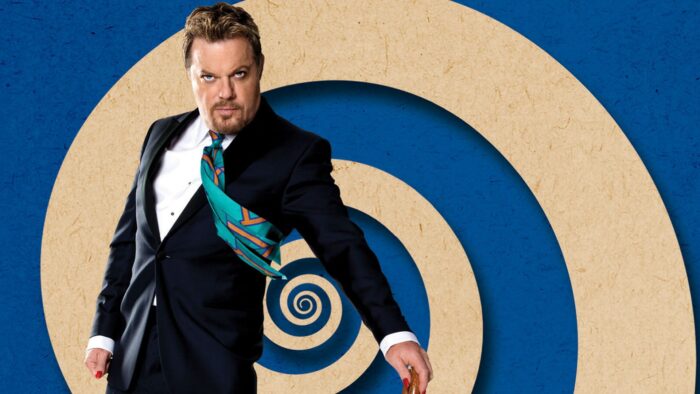 Is there anything in life quite as delightfully absurd as Eddie Izzard in full flow? The comedian has been the queen of surreal stand-up for years, and in more than one language. She peppers English, German French throughout Force Majeure, a special that she toured at great length all over the world – and while it’s surprising to see the show get its broadcast premiere nine years after it charmed audiences, it’s got its own language that’s timeless.

Izzard spends the 84 minutes (trimmed down from the substantially longer live set) taking us from ancient civilisations to the modern day, all in an attempt to focus on the bigger picture – a quest for universality, particularly when it comes to humour. But the fantastical wordsmith is at her best when focusing on tiny, minute details, which she then expands, stretches, twists and spins into mini universes in their own right.

Why is it that it’s hard to follow orders from someone with a high-pitched voice? Do sloths ever wonder why they’re also one of the seven deadly sins? And will humans ever learn from how fit the rest of the animal kingdom is? All of these things and much more are discussed to increasingly daft degrees, each topic holding the potential to segue into something joyously unexpected.

Izzard’s momentum isn’t always the most consistent but it’s that stop-start stream of conscious is exactly what makes her such a unique voice behind the mic – her ability to whisk us along with her on a haphazard journey through imagination and irreverence, while still finding the time to remix and refine old favourites, such as the Death Star Canteen sketch. The result does find something universal in Izard’s anecdotes, flights of fancy and many different accents – the fact that silliness is funny in any language. 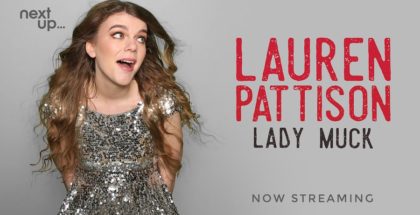 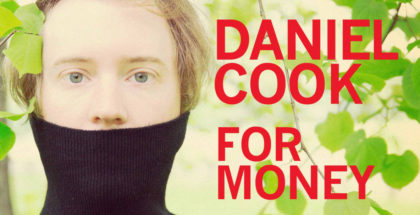 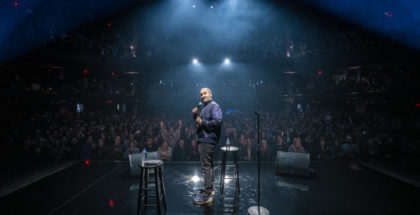