Netflix UK TV review: Buddy Thunderstruck Season 1 | Where to watch online in UK | How to stream legally | When it is available on digital | VODzilla.co 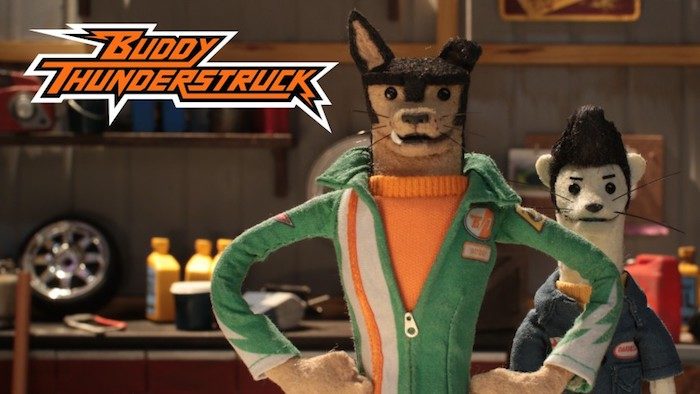 A sure sign that a show is going to be a hit with kids is if some adults start worrying that it’s not entirely wholesome. By some stretch, Netflix’s Buddy Thunderstruck is one such show – during its first few minutes, as the younglings howl with laughter, accompanying adults will frown and quietly check the certificate. No, it’s down as a PG and the protagonists are cute furry animals and – wait, did that wart-hog just shout “fart nuggets”? Yes, Mom. Yes, Dad. He did.

Featuring the adventures of the titular Buddy Thunderstruck, a truck-driving dog, and his ferret mechanic, Darnell, it’s set in the town of Greasepit, a town that’s typically Deep South USA, only without the racism and guns and, well, humans. It’s dizzyingly fast-moving, each of the 48 12-minute stories (two per episode) powered by a slight and silly plot of the sort The Simpsons might come up with, with similarly unpredictable plot twists.

As a comic creation, Buddy is brilliantly self-centred and big-headed, with only a smattering of redeeming features. He openly breaks the law, has no respect for the local sheriff (a horse), and has a foul mouth, albeit within the realms of a kids’ show; “turd”, “giblets” (when referring to his privates) and the ubiquitous “fart nugget” all feature heavily, which will have kids screaming delight and adults wondering how this is going to go down in the playground at school.

Coming from the Robot Chicken team, the animation is fantastic, using stop-motion models and a jerky technique – it’s like somebody took Wes Anderson’s Fantastic Mr Fox and got him drunk on moonshine. The anarchic and raucous feel will be familiar to anyone who’s seen Robot Chicken’s material for Adult Swim, which will only add to an adult’s nervousness that Buddy is about to drop a swear-bomb. He doesn’t, but the feeling he might is part of what makes this a great show for kids.

Rudeness aside, it’s the characters that make Buddy Thunderstruck work – wonderful, quirky creations, such as the pizza-delivery beavers, Sheriff Cannonball, wimpy deputy (and deer) Hoisenberry, Mama Possum, and, perhaps best of all, Buddy’s biggest fan, who gleefully puts up with all manner of indignities just to please his hero.

Some parents and guardians may want to steer younger, more innocent, children away from Buddy, but for those who are of the right age to watch (almost) swearing and (cartoon) violence, this will be one of their favourites. But, be warned, they will run around shouting “fart nugget” at the top of their lungs. That gets old – really quick. Especially at grandma’s house.

All episodes of Buddy Thunderstruck Season 1 are available to watch online on Netflix UK, as part of an £9.99 monthly subscription.

Why you should be watching Big Little Lies 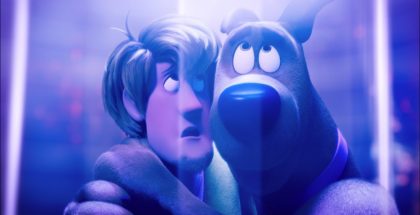 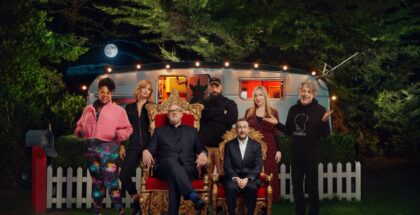 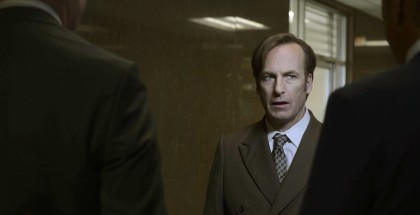