Netflix UK film review: The Great Hack | Where to watch online in UK | How to stream legally | When it is available on digital | VODzilla.co 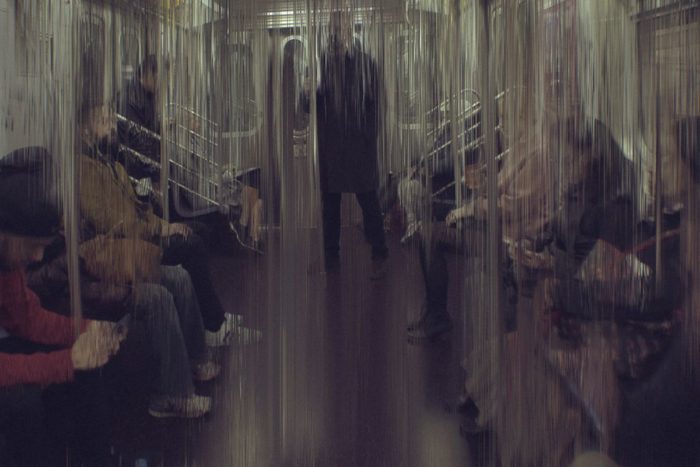 This uneven but urgent documentary is an important reminder of your data can be used in a digital age.

Is it possible for there ever to be a transparent election anywhere in the world again today? That’s the haunting question that’s raised by the documentary The Great Hack, which exposes the way that data harvesting and social media targeting can and have been used for political purposes in recent years. It’s an alarming and urgent issue, one that is steeped controversy, fear, division and strongly held opinions, some of which, of course, have been stoked up by social media and information seen online in the first place.

The film focuses on Professor David Carroll and journalist Carole Cadwalladr, who worked to bring to light the hidden practices of the firm Cambridge Analytica – particularly in relation to the Brexit referendum and the US elections in 2016. Both were close contests and key to the results, no matter your views on their legitimacy or their politics, was the use of data to mobilise campaign messaging. Cambridge Analytica mined personality data on a mass scale through seemingly trivial personality quizzes on Facebook to help identify a segment of the population they called “persuadables” – people who could be susceptible to certain adverts playing on their fears or concerns. By micro-targeting ads, often featuring misinformation, they were able to sway voters.

What’s crucial here, and what directors Karim Amer and Jehane Noujaim realise, isn’t so much the side that came out on top of these votes, but more the mechanisms at play behind the scenes – and the fact that the current legal system still doesn’t have the tools or understanding to regulate the still-developing frontier of online political advertising. The film follows Professor David Carroll, who undertook her own personal legal quest to reclaim his data and find out exactly what information is held about him. They also speak to former Director of Cambridge Analytica Brittany Kaiser, who turned whistleblower herself to explain what happened.

Carroll has a tendency to declare every step of his findings dramatically, with ominous music in the background – the title of the documentary is a very good indicator of the film’s mood, and lengthy runtime. But while the documentary suffers from not introducing very much information that’s new and not going into enough detail on how this web all links together – thus rendering its shocked tone slightly redundant – it remains an important reminder that in the online age, whenever we enter our details into anything, we’re helping to profile ourselves for advertisers. That may result in more ads for clothes or ticket recommendations in our social media timelines, or it might prompt a wave of political messages seemingly echoing our our own views back at us to whatever end. Either way, awareness of the data infrastructure that lurks underneath the surface of our digital society is essential to staying savvy and safe – one example it gives is of an advertising campaign that discouraged people from voting in an election, undermining the very participation and representation that underpins democratic civilisation. The Great Hack may suffer from conversely being too explicit in its aims and intents, but if you’ve already dismissed the film for being too alarmist or simplistic, that’s all the more reason to log in and engage.

The Great Hack is available on Netflix UK, as part of an £9.99 monthly subscription.