Netflix UK film review: Kingdom of Us | VODzilla.co | Where to watch online in UK 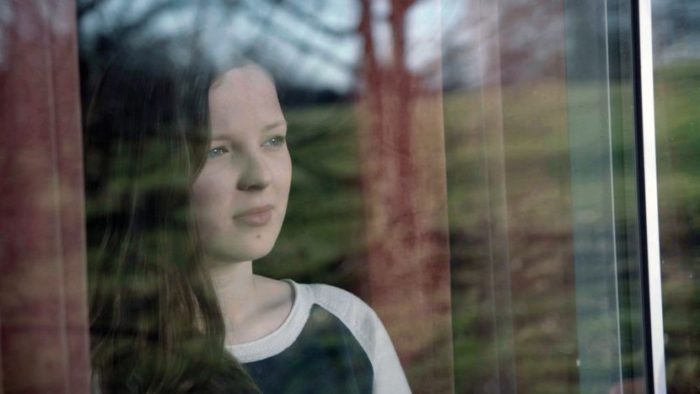 Director: Lucy Cohen
Watch Kingdom of Us online in the UK: Netflix UK

There’s nothing in life as personal or as private as grief. The idea of spending almost two hours watching a family go through the loss of their father, then, sounds like an unthinkable intrusion. It’s testament to Kingdom of Us, though, that it never feels like that.

Netflix’s latest original documentary, which premiered at the London Film Festival this week (and won the award for Best Documentary), is a heartbreakingly intimate piece, taking us inside the home of the Shanks family. Director Lucy Cohen introduces us to Vikie Shanks, mother to seven children and wife to Paul, who committed suicide in 2007. Since then, the family has, naturally, never been the same, and Cohen’s film emerges as a subtle and moving exploration of grief at all its stages.

The project started out as a movie about autism, with Vikie working as a campaigner for awareness and understanding of the condition. Five of her kids are on the autistic spectrum, making for a complex household that’s hard to navigate, let alone run and look after. While filming that movie, though, Paul’s suicide impacted the family in a much more significant way, prompting Cohen to take a step back to look at the wider family situation – and a step forward into their mounful bubble.

Cohen has a lot of material to explore, as we learn that Paul was a devoted photographer and recorder: he has left behind for his children a trove of cassette tapes and VHS. As we pick through that footage, cut elegantly with the present day, we get a sense of just how much the family didn’t know about Paul, from his mental health issues to his secret plans to end his life – in a far more brutal way than you could imagine.

But while the VHS tapes, in particular, are tragic to see, there are also constant reminders of Paul’s talent and heart, as the girls hear songs written for them. Watching them explore and share their own musical talents therefore becomes not only a moving connection to the past, but an uplifting, hopeful demonstration of a gift being passed on to future generations – a joint passion that beautifully offsets the blunt, honest insults thrown back at each other over the dinner table.

And throughout it all, Cohen just watches – a quite, sensitive presence who doesn’t impose a structure upon the messiness of life, but delicately pieces together fragments of memories and pain. Netflix has made a name for itself with its support for documentaries, particularly those with a campaigning streak, and Kingdom of Us is a strikingly personal counterpart to bigger projects. The result is a poignant portrait of the resilience of family bonds – and a powerful debut for a documentary filmmaker with a very promising career ahead.

Kingdom of Us is available on Netflix UK, as part of an £8.99 monthly subscription. 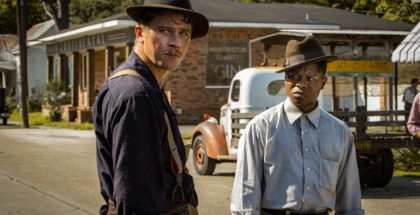 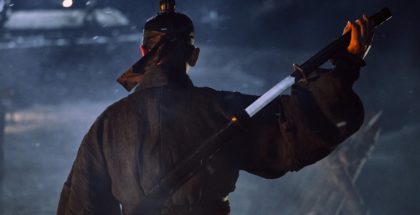 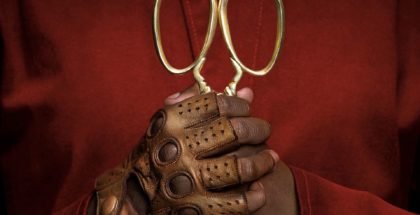