VOD film review: Sister | Where to watch online in UK | How to stream legally | When it is available on digital | VODzilla.co 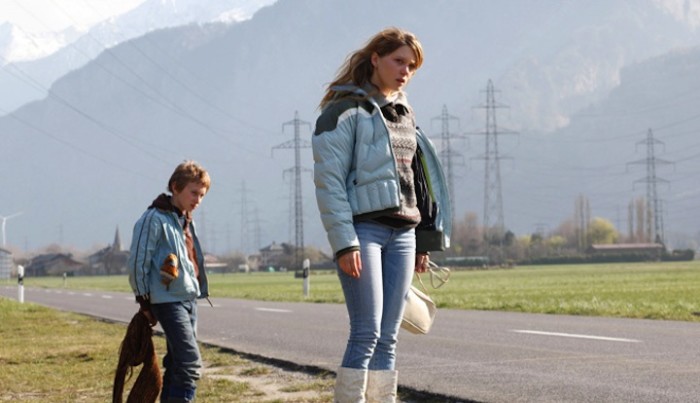 Who hasn’t, at some point in their life, wished Gillian Anderson was in their family? Young Simon does every day as he wanders around a Swiss resort, swiping people’s skis and selling them on for cash. What does his sister think? She doesn’t. She’s too busy spending the money and running off with boys.

It’s a nasty life for the kid with the skis, but Kacey Mottet Klein gives his little tearaway all the heart of a Dardennes brothers protagonist. Scampering about with an innocent face, he’s stuck in the isolated resort playing both father and son to his irresponsible older sibling. Léa Seydoux is excellent, too, as the titular Sister, all built up resentment and tough love.

Ursula Meier shoots everything with a keen eye for the area’s remote beauty. Drenched in sun and snow, she creates a world where tourists and rich people pass through, oblivious to the struggles and ties that restrain this deprived family. For much of the runtime, there’s no real plot to speak of, but Sister is a fine, bittersweet entry in the canon of quiet character pieces. It’s more about moments and decisions writ large on the cast’s expressive faces. Sister may hate brother and vice versa, but they’re well aware they need each other to survive. Happiness is relative.

Sister is now available on MUBI UK, as part of a £9.99 monthly subscription.

Where can I buy or rent v online in the UK? 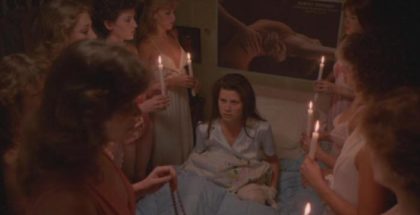 Why you should be watching Ted Lasso August 16, 2020 | Ivan Radford 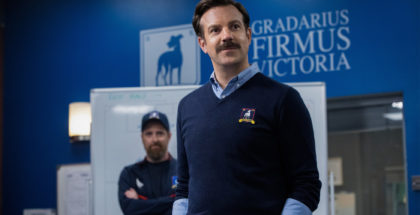 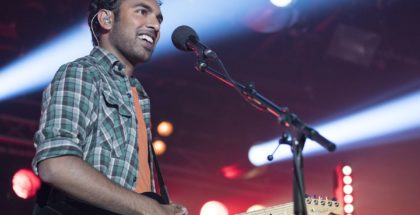 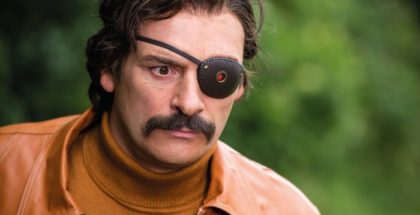