Catch Up TV review: The Circle S2, Tories at War, Mary Kills People S2 | Where to watch online in UK | How to stream legally | When it is available on digital | VODzilla.co 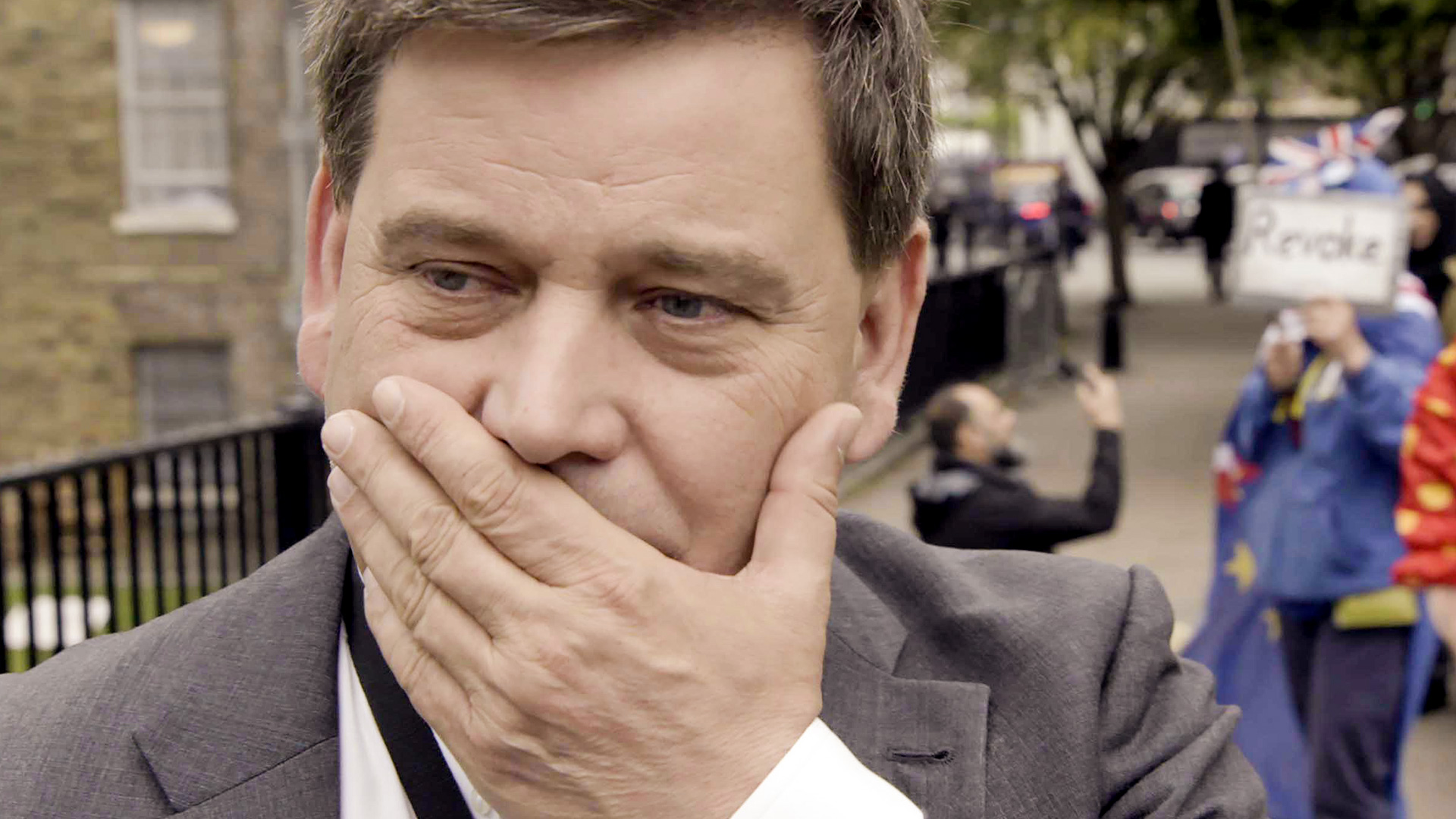 From the decision to hold a referendum about the UK’s membership of the EU to the defection of several Conservative Party MPs to the Liberal Democrats, one recurring motif in the ongoing Brexit saga is less the UK’s rift with Europe and more the rifts within the Tory party itself. Concerned with keeping itself in power throughout this process, the conflicts inside the party have become more and more apparent to the general public. Tories at War attempts to dissect that internal battle. If that sounds like an impossible task given the constant wave of unprecedented politician decisions and unexpected revelations, the documentary benefits from the fact that the Tory’s schism has been a long-standing constant. Filmed over eight months, the programme’s access to everyone from Jacob Rees-Mogg to Nigel Farage means that Patrick Forbes can pick apart the fragmenting party in power, making it clear how at-odds many MPs are, how self-serving some notable Brexit players have been and how even a change of leadership can’t solve the problem of a division that for so many years had been kept on a leash. There are no answers here on how to reverse the spread of that division across wider society, but there is a sobering dose of perspective that’s a worthwhile step back from daily headlines.

The idea of a new-fangled Big Brother wasn’t an altogether appealing one when The Circle started on Channel 4 in 2018. But this reality series brings a surprisingly pertinent focus to the ubiquitous genre and a compelling insight into human behaviour in the social media age.

The premise is simple: a bunch of strangers all stay in the same apartment block, but never meet in person, instead interacting only though a social media platform called The Circle. Every few days, they must rank the other users, all the while finding ways to boost their own popularity. This year’s contestants are a diverse bunch, and the appeal lies in seeing how they pretend to be something they’re not to curry favour. That might mean, as with 43-year-old Katie, pretending to be one’s son, in an attempt to be more down with the kids. That might mean, as with Woody, trying to get away from your famous parents (Zoe Ball and Fat Boy Slim) to prove you can win friends on your own merit.

Game-plans and trying to fake bonds with people you think will like you gets right to the heart of the questions of identity that plague the online generation. While Channel 4 tries to jazz things up for Season 2 with new host Emma Willis, higher prize money, new live shows and the introduction of Richard Madeley, whom can be told by the audience who he must pretend to be. But the strength led in the format itself, as we see James Doran, 26, successfully claim to be a single mum with a baby to avoid being voted down. But with former monk Tim winning over the others with his bright red waist coasts, pet cat and an unwavering sense of humour even in the face of bewildering technologies and concepts; there’s a reassuring warmth in the notion that simply being yourself remains as valuable as ever.

The best series currently hailing from Canada, Mary Kills People is a sorely underrated gem of a programme, fusing dark humour and gripping plot lines with provocative moral dilemmas. Season 2 has lost nine of that cocktail, judging by its excellent opener, which reunites us with Mary (Caroline Dhavernas), an ER doctor who secretly helps to kill people who want their life to end. We pick up with her partner Des still willing to do the dirty work after a stint in prison, but things are no less complicated even with the police off their scent; an opening case reminds us that while it’s chilling to consider how a couple might take the question of who dies when into their own hands, even they can’t control other people’s own willpower. With Mary’s daughter increasingly becoming curious about the idea of mortality to boot, the ethical quagmire only shows signs of thickening – and wading through remains as enjoyable as ever.