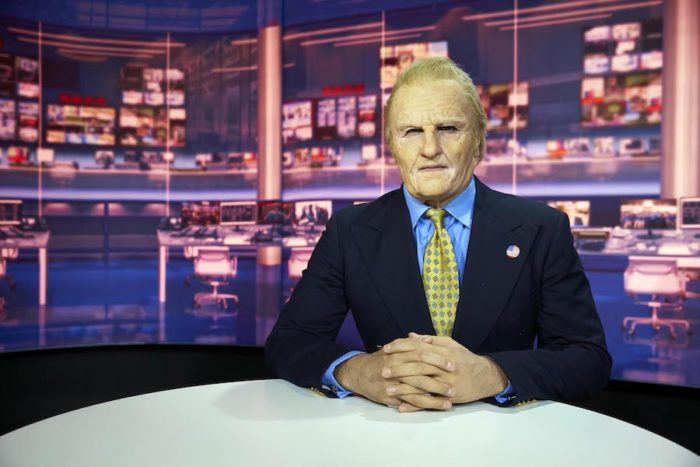 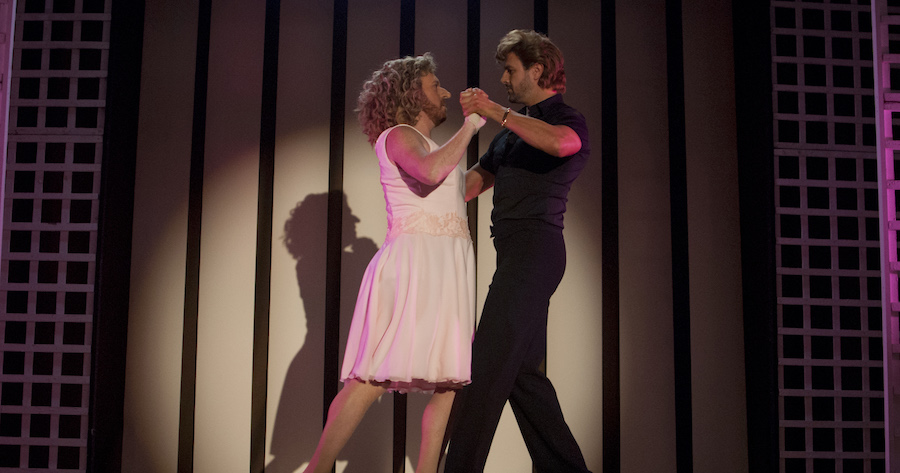 Keith Lemon and Paddy McGuinness. A double-act that has the potential to make Death and Vladimir Putin look appealing. The comedians team up for this new ITV series, which sees them recreate famous films, such as Star Wars or Ghostbusters. They begin with Dirty Dancing and line up all the obvious jokes you fear, based on their recent work, from Paddy and Keith dressing up as Johnny and Baby to them awkwardly dancing in intimate ways.

It’s nice to see them both freed from the kind of formats that might restrict them – Paddy has fun uncannily overdoing Patrick Swayze’s head shakes, while there’s a nice running joke about Keith’s large nose – but laughs are otherwise sadly few and far between. Instead, it falls to John Barrowman as the overly-enthusiastic director to bring the odd chuckle, and Jessica Hynes to steal the whole show as she attempts to play Mrs. Houseman, while staggering around drunkenly in the background. Both are more entertaining and engaging than Lemon and McGuinness, but the problem is that to include them, the series has to introduce the concept of a fake behind-the-scenes documentary, which ends up making the whole thing a lot messier than it needs to be – and that’s not just the oversized watermelon talking. “I told you we should’ve done James Bond,” Paddy snaps at Keith early on. With less scope for outdated gags about cross-dressing in other films, here’s hoping that a change of target forces them to raise their sights higher. Until then, be kind – and don’t rewind this one. 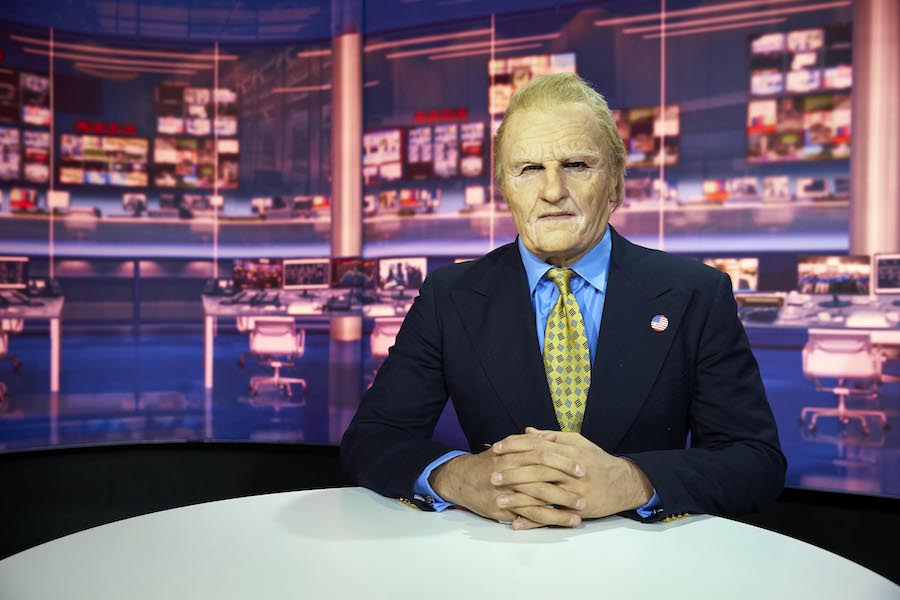 It’s been 10 years since E4’s Fonejacker won a BAFTA and since then, you get the feeling that Kayvan Novak has struggled to find a project that really shows off his talents. Terrible sitcoms such as Sun Trap only made him out to be a lazy one-joke pony, almost erasing the memory of the comedian who was a key part of Chris Morris’ blistering masterpiece, Four Lions (“I took a picture of my face. This is deffo my confused face…”).

It’s a pleasure, then, to see Novak back on form in Britain Today Tonight, his new Channel 4 series, which sees him once again roll out his signature blend of elaborate prosthetics, elastic voice-box and unwavering improvisation. It’s framed as a spoof American news show (Channel 9Nine News: Making News Great Again), which manages the dual disappointment of both failing to live up to the grandaddy of modern news spoofs, The Day Today, and not delivering quite enough topical satire to skewer current events. But shake off such expectations and there are laughs to be found in his familiar formula of pranking unwitting members of the public with colourful characters and covert cameras.

A trip to Tooting high street by US reporter Jon Donovan, who chats anti-terror measures with enjoyably overblown intensity, and a shouting match between an Uber driver and a black cabbie are entertaining highlights, making up for the more underwhelming sketches featuring a gay footballing movie and a fake lifestyle journalist posing as a teenage girl. If you need a short break from the real news, this could be just the ticket. 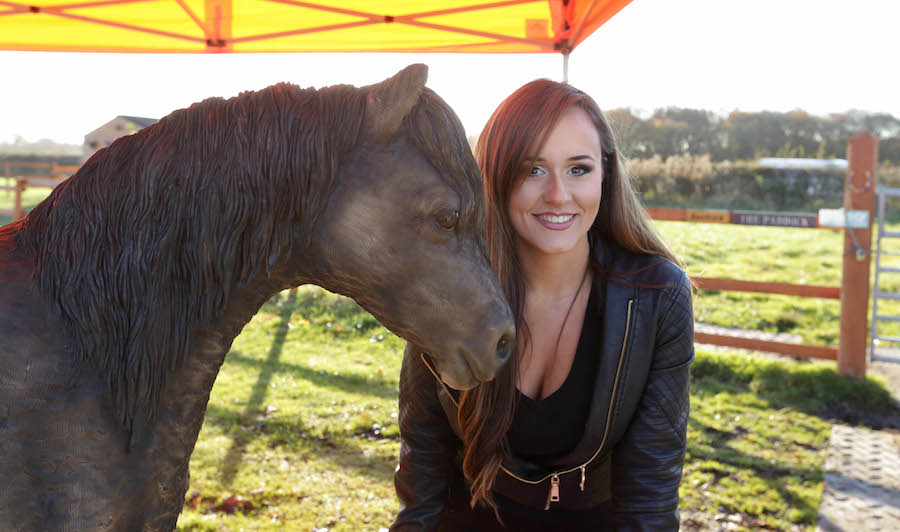 If you’re missing Great British Bake Off – you’re not alone – then this Channel 4 show will fill that cake-shaped hole in your telly belly. Commissioned, no doubt, to prove to audiences that the broadcaster can do baking too, weening them in on some lighter spongey programming, this follows a group of bakers who specialise in the most elaborate creations you could imagine. From life-sized Shetland ponies to six-foot steam trains, showstoppers are the order of the day – and for Bake Off fans, these are as impressive as showstoppers get.

Molly’s attempts in the latest episode to make a five-tier Alice in Wonderland cake are genuinely stunning, while another baker captures the pressure of delivering an elaborate wedding cake on time without problems. Returning appearances over episodes help to build up human interest to go with the edible extravagance, but with only 30 minutes per instalment, you wish there were some more time for tips and hints, if not full-blow recipes: the secret ingredient to Bake Off’s charm is the inspiration for people to join in at home. After GBBO makes the jump later this year, though, there’s real potential for this tasty mix to rise into a cooking TV highlight, especially if they sign up some former contestants.