The fact that this film actually exists

Tobe Hoope's sci-fi horror will leave you smiling - and wondering how the hell this ever got made.

Despite his name being around for a good 40 years, the height of Tobe Hooper’s commercial powers lay in the early 1980s. Having seared his name into the minds of many a filmgoer with his classic The Texas Chainsaw Massacre, it was with Poltergeist that he found commercial pay dirt. And so, with one of the biggest budgets of his career and the might of a three-picture deal with long-departed studio Canon, he took on Lifeforce.

Lifeforce begins with a real statement of intent. Set in space with the camera gliding along to Henry Mancini’s immensely satisfying full-orchestra score belting away, the film announces itself as a bombastic, large-scale enterprise. 10 minutes later, we are treated to the first of many full-frontal shots of Mathilda May – raising the question of how the hell this ever got made.

Lifeforce is a paradox; a film with production value coming out of every pore, yet the subject matter is as schlocky as they come. Virtually every technical aspect of Lifeforce still impresses nigh-on 30 years afterwards. John Dykstra, a name still associated with visual effects excellence today, does some terrific work here with some full-bore destruction occurring all through the third act as inner-city London is overwhelmed by alien lights and fireballs. The space set sequences have aged better than expected too. Alan Hume’s 70mm cinematography still looks vibrant and lends an epic touch to proceedings, while Mancini’s music carries real weight and punch, all of which gives a feeling of quality to a subject matter that usually doesn’t warrant it.

The idea of the blockbuster being the new B-movie is somewhat predicted here; major money being given to frivolous, borderline exploitation concepts can be seen in the more gratuitous moments of Michael Bay’s Transformers series, for sure, but Bay wouldn’t be able to get away with nearly as much as Hooper does: May’s every appearance is of the naked variety; the Lifeforce of victims is sucked out, leaving behind impressively-crafted husks, which then come alive and attack; and in one startling scene, a woman is formed out of a character’s entire blood supply, before screaming exploding all over her witnesses. This is full-on genre fare and, as such, its audience both then and now will be limited. That it got a $25 million budget is just the bizarre icing on the cake.

This dichotomy of class and trash is expanded upon by the film’s cast, which is a mixture of people having a laugh and those taking things almost psychotically seriously. Steve Railsback is, in all fairness, not the world’s greatest actor but his method-liked obsession with the lead role is to be somewhat admired, even if it is for effort as opposed to execution. Peter Firth and Frank Finlay, who probably get as much screen time as Steve, are more solid in admittedly easier roles to pull off, an action hero/investigator and doctor respectively. Patrick Stewart and Aubrey Morris, however, appear to be wilfully indulging in the smell of ham throughout – Morris, in particular, has a good line in looking shocked but on the border of laughing.

A film to be enjoyed with the broadest of smiles – and the smallest of appreciation for quality narrative – Lifeforce still works today as impressively-staged, cheesy fun. In the grand scheme of things, it probably is one of Tobe Hooper’s best films, although that may be damning it with faint praise.

US TV show Crossing Lines to premiere on LOVEFiLM Instant 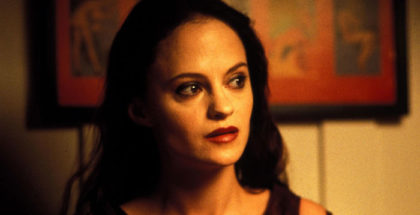 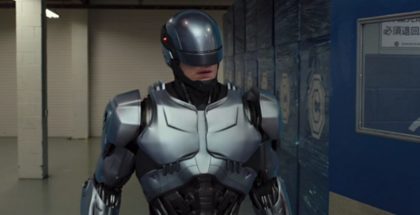 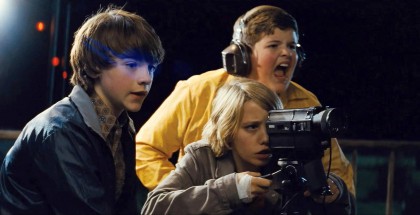 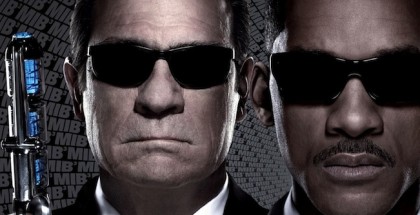