VOD film review: Saint Maud | Where to watch online in UK | How to stream legally | When it is available on digital | VODzilla.co 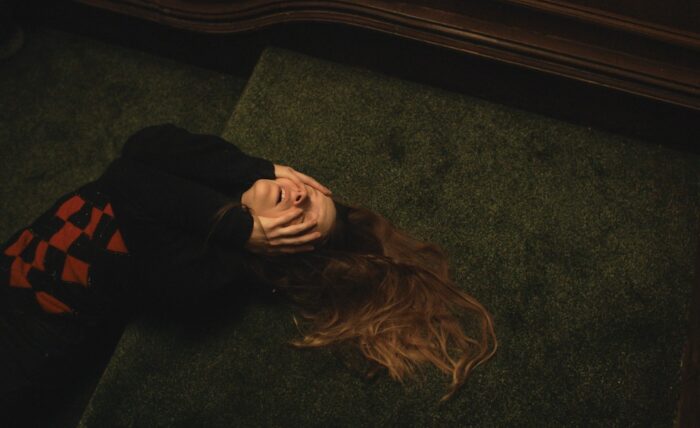 “To save a soul, that’s quite something.” That’s Maud (Morfydd Clark), a nurse with a divine sense of purpose – and Saint Maud follows that obsessive belief to ambiguous, startling and haunting ends. We meet Maud as she takes on the duty of looking after Amanda (Jennifer Ehle), a once-famous dancer who is now a frail shadow of her former self. Maud’s dedication to her work goes beyond the physical responsibilities of day-to-day care, and she becomes convinced that her God-given goal is to save Amanda’s soul.

Director Rose Glass does a sensational job of capturing the reality of Maud’s situation, but also the reality of Maud’s experience. The two co-exist, contradict and sometimes complement each other, as Glass weaves a magnetic, unnerving web of convictions and confessions. Scenes move from hyper-real to surreal and back again, boldly leaping from cries of pain to screams of something else entirely, and Glass choreographs that shifting tone, and those morphing perceptions, impeccably – from the shadowy corners of Amanda’s home to the sinister sounds growling under the surface. For a filmmaker to do that in the first place is impressive. For them to do it in their feature directorial debut is remarkable.

At the heart of this swirling storm of confusion is the mesmerising Clark, who dives into the mindset of Maud without holding back. She digs into her isolation and vulnerability, scratches away at her bitterness and suppressed anger, and clings fanatically to her faith even when it seems like her disturbing flashes of violent seizures might be the result of something much darker.

And yet there’s also genuine concern and poignant catharsis in her scenes with Jennifer Ehle’s subtly performed Amanda, from massages that bring comfort and warmth to them both to conversations in which Amanda listens to Maud’s beliefs with a sympathetic ear. Saint Maud lets all of these truths collide and overlap, and while some moments recall other horror films, there are also bursts of scorching clarity, such as when Maud briefly crosses paths with a former nursing colleague (Lily Knight) who shows her in a different light. The result is a tense and intensely unsettling psychological thriller that blazes with a confidence that leaves its mark long after the credits have rolled. Whether Maud’s soul is saved or not is up for discussion, but one thing is undeniable: Saint Maud really is quite something. 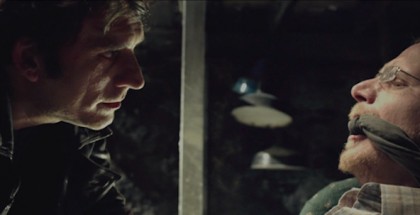