Amazon UK film review: All In: The Fight for Democracy | Where to watch online in UK | How to stream legally | When it is available on digital | VODzilla.co

Amazon UK film review: All In: The Fight for Democracy 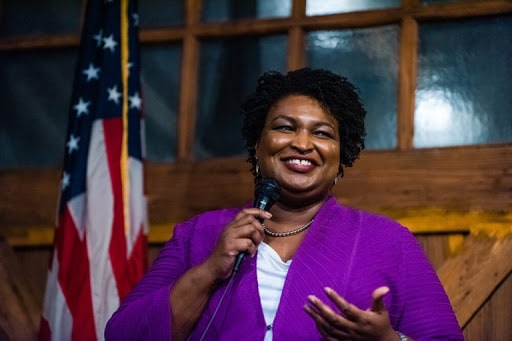 This timely, important documentary is a stirring, rousing reminder of the importance of voting.

The intricacy of the US political machine isn’t something that the average UK citizen spends much time worrying about – not least because there’s enough political drama and division to worry about on home soil. But in the run-up to the 2020 presidential election this November, the question of voter suppression has once again raised its head – and if that doesn’t mean anything to you, this accessible, informative documentary is just the ticket.

The often-overlooked issue is one that has potential to dramatically alter the course of an election – and, as a result, the power balance and history of the United States. The tricky thing? It masks itself as a battle against voter fraud. By introducing requirements and barriers for people to vote, supposedly to stop people cheating the system, thousands of people are discouraged or prevented from voting in the first place – the majority of them from minority communities.

When it becomes too difficult to jump through the hoops, it also becomes all too easy for people to disengage and stop trying – the result is something like the 2018 race for Georgia’s governor, which saw the African-American Democrat candidate, Stacey Abrams, lose to Republication Brian Kemp, who had the system on his side and the authority to take advantage of that fact. Millions of people were purged from the voting rolls – and, as you might suspect when your details are removed from a record, nobody gets in contact with you to let you know.

Directors Liz Garbus and Lisa Cortes use that election as their starting point, then zoom out to chart voter suppression tactics throughout US history, from deliberately impossible literacy tests and sneakily redrawing district lines to poll taxes, which left people on the poverty line choosing between paying to vote or buying clothes or food for their family.

Garbus and Cortes assemble their examples and statistics at a brisk pace, resulting in a barrage of information that will make even the least politically active viewer get angry. The talking heads and comprehensive footage of voters trying to exercise their right to have a say emphasise the personal impact of politics, serving as a rousing call-to-action to register and use your voice to shape the future of your country – no wonder, then, that Amazon Prime Video has made the film free today, which is National Voter Registration Day in the US. Even for those in the UK, it’s enough to get you fired up for the next election.

All In: The Fight for Democracy is available to watch online on Amazon Prime Video as part of a Prime membership or a £5.99 monthly subscription.

All In: The Fight for Democracy 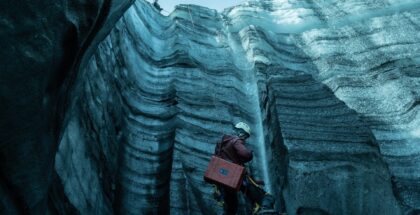