VOD film review: Cracks | Where to watch online in UK | How to stream legally | When it is available on digital | VODzilla.co 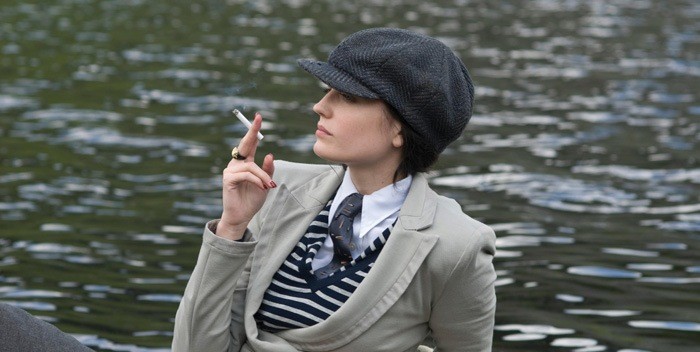 A claustrophobic mix of Dead Poets’ Society and Lord of the Flies, Cracks is an outstanding debut from a filmmaker worth watching.

Cracks is the debut feature film from Jordan Scott and is adapted from the book written by Sheila Kohler. Set in an isolated girl’s boarding school during the 1930s, it concerns itself with the interactions of the swimming team, coached by the charismatic Miss G (Green).

The swimming team are the elite of the school, a belief encouraged by Miss G. They all idolise their captain, Di (Temple), who in turn has a crush on Miss G. When the beautiful, exotic Fiamma (Valverde) joins the school, the younger girls are fascinated by the Spanish aristocrat. However, the older girls, Di and Poppy, take an immediate dislike to Fiamma, jealous of the attention she provokes, especially from Miss G.

As the characters’ complicated relationships are drawn around Fiamma, the disrupted dynamics of the swimming team drag the film all the way through to its startling conclusion. The perfomances from the leads are strong and Eva Green gives the right air of glamour and ambiguity – Miss G is any actress’s dream role and Green rises to the challenge admirably. Temple and Valverde also bring a depth of character to the roles, creating an on-screen chemistry that is utterly believable.

The result is an outstanding debut from the daughter of Ridley Scott; it is beautifully shot, giving an isolated feel to the piece. With clothes and performances to die for, Cracks marks Jordan Scott as a name to look out for in the future. 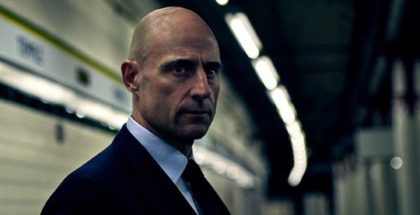