Where can I watch Westworld online in the UK (legally)? | Where to watch online in UK | How to stream legally | VODzilla.co

Where can I watch Westworld online in the UK (legally)? 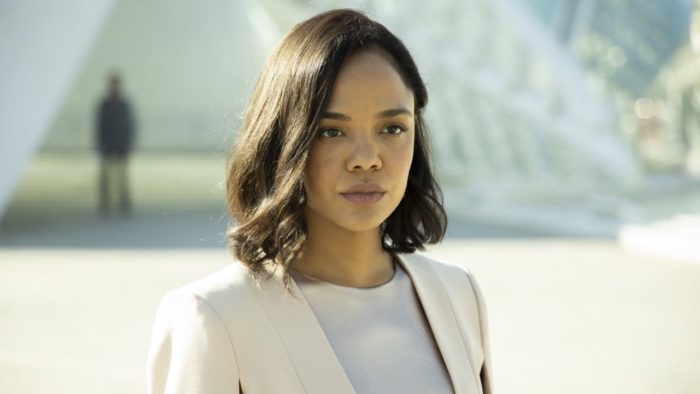 Robots, philosophy and the Wild West. That’s the recipe for Westworld, HBO’s sci-fi epic that has become one of the must-see shows of the modern TV era. With Season 3 back this March (catch up with our reviews of Season 1 here and Season 2 here), there’s only one question on our lips: where can I watch Westworld online in the UK?

Created for television by Jonathan Nolan (Interstellar, Person of Interest) and Lisa Joy (Pushing Daisies, “Burn Notice), both of whom are executive producing and writing, with Nolan directing, the series is based on the 1973 film Westworld, written by Michael Crichton.

Described as “a dark odyssey about the dawn of artificial consciousness and the evolution of sin”, it’s set within a vast, remote park where guests pay top dollar to share adventures with android “hosts”. It begins with another day of fantasy playing out in Westworld, as  top programmer Bernard Lowe (Jeffrey Wright) alerts park founder Dr. Robert Ford (Anthony Hopkins) about incidents of aberrant behaviour cropping up in some recently re-coded hosts. Meanwhile, in the Westworld town of Sweetwater, a rancher’s daughter named Dolores (Evan Rachel Wood) encounters a gunslinger named Teddy (James Marsden) in the street — but their predictable narrative is upended by the appearance of a ruthless Man in Black (Ed Harris) and, later, by a supporting host’s unscripted encounter with an artefact of the outside world.

As a growing number of robots become sentient, and both humans and hosts do digging into the origins of the park, the stage is set for the rise of the machines and the retribution of those enslaved by their programming – and in the Wild West, retribution comes with a side order of violence. Season 2 expanded that canvas to something much bigger and wider, with HBO doubling down on the scope and scale of its story for Season 3, one that brings our world and Westworld closer together, to the point where it’s hard even to tell the difference. With Dolores, Maeve and Bernard all positioned to play big roles in the conflict to come, the addition of Aaron Paul as another lead character only makes the dystopian waters darker still.

A top ensemble, dream writing talent and one doozy of a scenario? Westworld has whipped up fans into a frenzy of online fan theories and speculation about what’s in store in the past three years. What’s next in the twisting techno-thriller universe?

The good news is you won’t have to wait long to find out: Season 3 will premiere in the UK on Monday 16th March at 2am, simulcast on Sky Atlantic at the same time as its US debut, with new episodes arriving weekly.

The really good news? That means you can stream it on-demand anytime after its broadcast in the wee small hours, without having to wait for the 9pm repeat on Monday evenings.

The even better news? If you don’t have Sky, you can also stream Westworld live and on-demand on NOW, as part of a £8.99 monthly subscription. That subscription also includes live and on-demand streaming access to FOX UK (home of The Walking Dead), Sky One (Arrow, The Flash, Supergirl) and Sky Comedy (The Righteous Gemstones). Season 1 and 2 are also available on-demand on Sky Box Sets and NOW until 6th June 2020 – and for new subscribers, a 7-day free trial is available. Hit the button below to start streaming.

Not looking to subscribe? Read on for our breakdown of how to watch each season of Westworld online: 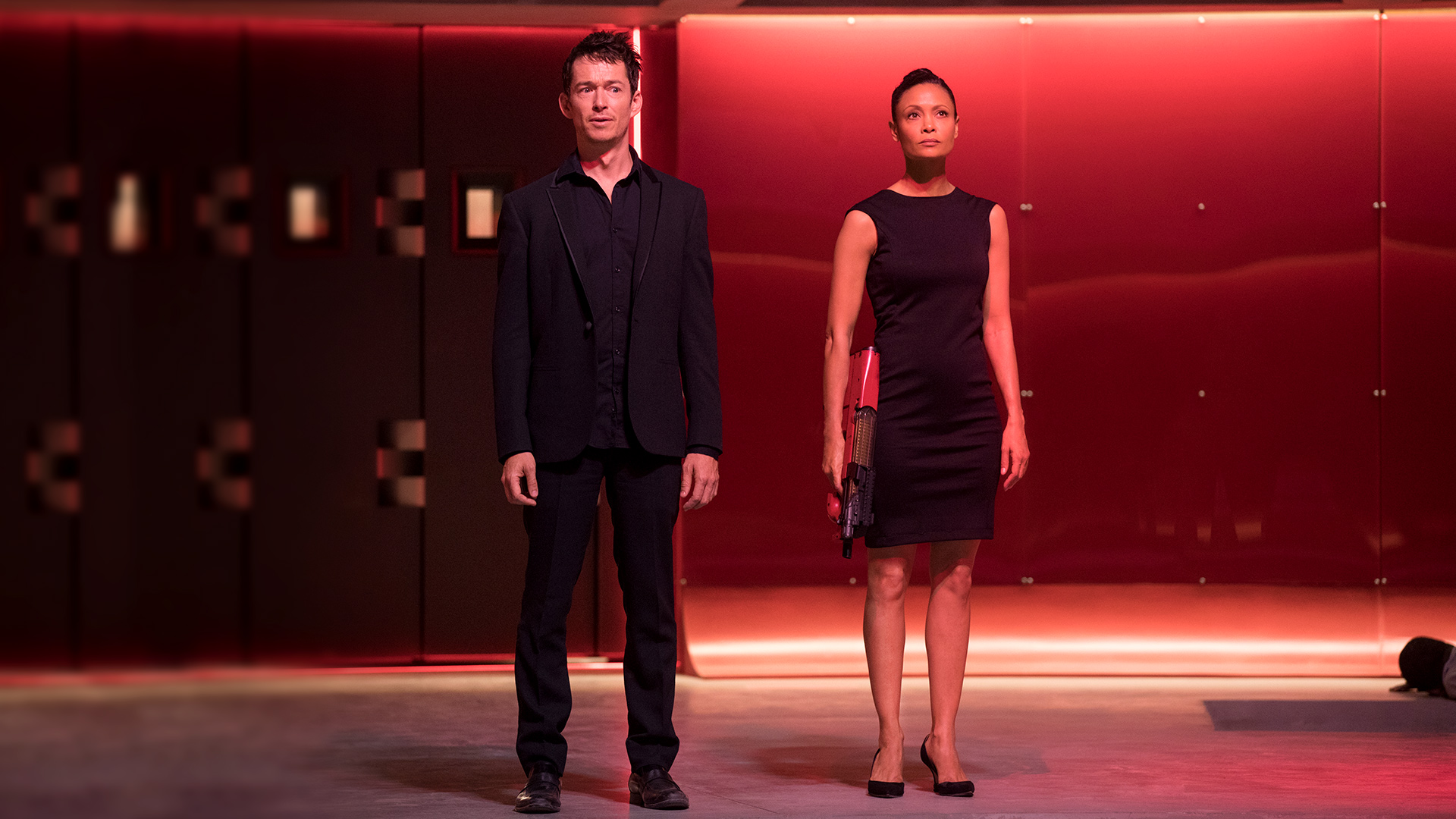 Catch up TV review: Celebrity GBBO, The Trouble with Maggie Cole, The Windsors