Sky and Discovery overcome dispute to sign new deal | VODzilla.co | Where to watch online in UK 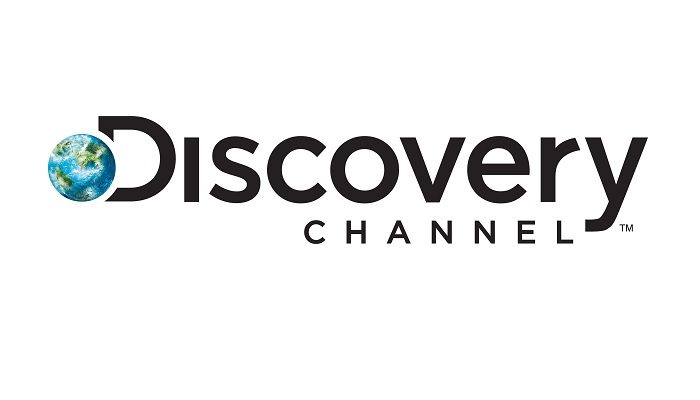 The contract renewal arrives after a dispute between the two broadcasters, which surrounded the price that Sky was, or was not, willing to pay Discovery for its content, citing several channels that were seeing their linear viewership decline.

Susanna Dinnage, Managing Director, Discovery Networks UK, said in a statement: “We want to thank our millions of viewers and fans for their overwhelming support over the last few days. We have been humbled by the strength of the passion people feel for all our brands, including Discovery Channel, Eurosport, TLC, Animal Planet and Investigation Discovery.

“We have reached a new agreement that guarantees Sky’s customers access to Discovery’s wide range of channels and programmes for years to come. Our fans’ voices were heard loud and clear.”

What’s happening to the Discovery Channel on Sky and NOW TV?

At the start of February, you may notice something different about your Sky or NOW TV account – specifically, the absence of the Discovery Channel. It’s not a technical error or something only you are experiencing, but the result of a dispute between Discovery and Sky.

From 1st February, the Discovery Communications portfolio of channels are “unlikely to be available in Sky TV packages”, the broadcasting is currently warning customers. From that point on, they could be removed from the Sky platform at any moment.

The dispute has arisen over the price Sky is paying Discovery for its content. Discovery recently acquired the pan-European rights to the Olympics, a deal that The Telegraph pegs at £1 billion, which means the company will be seeking a deal that gives it what it believes to be a fair price for its value. Sky, on the other hand, has seen its sporting deal for Premier League rights jump by more than 89 per cent, due to competition with BT TV, which means it is watching its outgoings especially closely. Discovery has said the dispute is not directly related to the Olympics, but nonetheless, the pair have failed to see eye to eye, with Discovery calling for a five-year deal on their contract renewal.

The two have been keen to win over the viewing public to their side of the argument on social media.

A Sky spokesperson said: “Despite our best efforts to reach a sensible agreement, we, like many other platforms and broadcasters across Europe, have found the price expectations for the Discovery portfolio to be completely unrealistic. Discovery’s portfolio of channels includes many which are linear-only where viewing is falling.”

Sky told Reuters: “We have been overpaying Discovery for years and are not going to anymore.”

The news agency also reports that Discovery said it is “now paid less by Sky than it was 10 years ago”.

Here is the full list of Discovery-owned channels that may leave Sky’s service (handily compiled by TechRadar):

For those who subscribe to contract-free VOD service NOW TV rather than the full-blown Sky service, the possibly imminent removal of the Discovery channels will also have an impact, with the Discovery channel set to disappear from live and on-demand streaming. Its removal would follow its recent addition to NOW TV’s £6.99 monthly Entertainment Pass package, to make up for the removal of kids’ TV channels last year to form NOW TV’s new, separate children’s package. There is no apparent plan to replace the Discovery channel with any other channel in the NOW TV package.

Sky, meanwhile, has emphasised its range of other content that is similar to that of Discovery, from National Geographic programmes to its own Ross Kemp Extreme World and David Attenborough Collection.

Groundhog Day: A film that gets better every time you watch it