Walter Presents goes back to Belgium for Tabula Rasa | Where to watch online in UK | How to stream legally | When it is available on digital | VODzilla.co

Walter Presents goes back to Belgium for Tabula Rasa 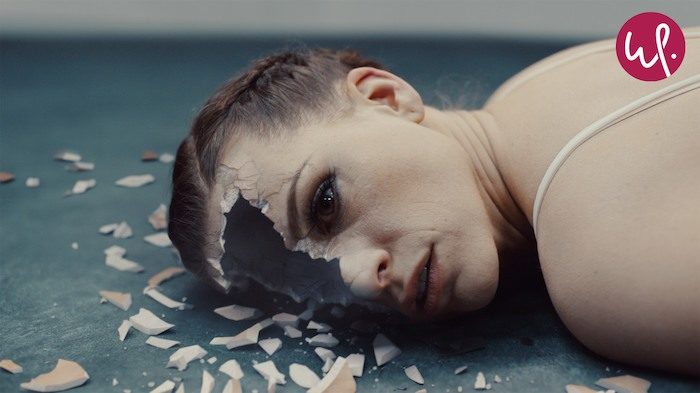 Walter Presents is going back to Belgium for its newest series, Tabula Rasa.

From Malin-Sarah Gozin, the creator of The Outlaws, the series is a dark and disturbing psychological thriller about a young woman with amnesia, who becomes a key suspect in a missing person’s case.

While locked up in a psychiatric hospital, Mie is visited by Detective Inspector Wolkers who claims she was the last person seen with Thomas Spectre before he vanished. As a witness and prime suspect, she appears to be the sole key in this mysterious disappearance and Mie can’t be released from the hospital until Thomas is found. In order to solve the puzzle and find Thomas, Mie has to reconstruct her lost memories and find her way back through the dark labyrinth of her recent past.

However, her mind fills in the gaps created by the amnesia, meaning the haunting narrative follows not only the past and present, but dreams, hallucinations and nightmares. Along the way, she encounters shocking revelations about her complex family situation, her relationships and her past. The more she remembers, the more she starts to mistrust not only the people around her but also herself.

The series was a hit in Belgium last year, with a market share of 44% upon release and an average of 1.25 million viewers per episode. Tabula Rasa has already completed an impressive international tour, being selected to be shown at international festivals such as Series Mania (both in Paris and Melbourne), MIPCOM (Cannes) and the leading genre festival Fantastic Fest in Austin (Texas, USA). Veerle Baetens, who starred in The Broken Circle Breakdown, plays Mie and also co-wrote the script with Gozin. The programme marks a reunion not only for Gozin and Walter Presents, but also Baetens and the streaming channel, after she starred in The Team, which premiered on Walter Presents last year.

Episode 1 of Tabula Rasa will be broadcast at 10pm on Sunday 6th May on Channel 4, with the whole box set available on All 4 straight after. 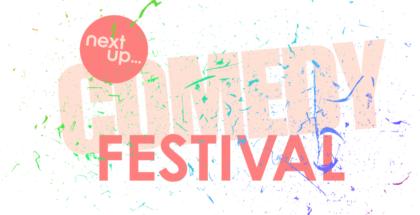 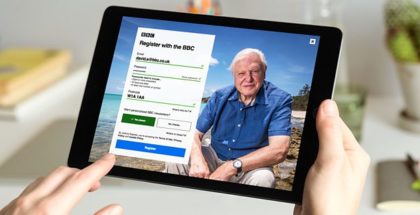 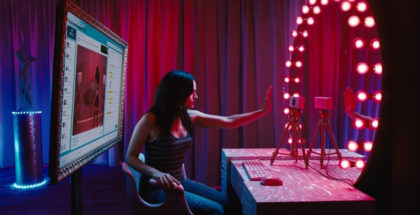