Trailer: Netflix's Big Mouth returns for Season 5 | Where to watch online in UK | How to stream legally | When it is available on digital | VODzilla.co 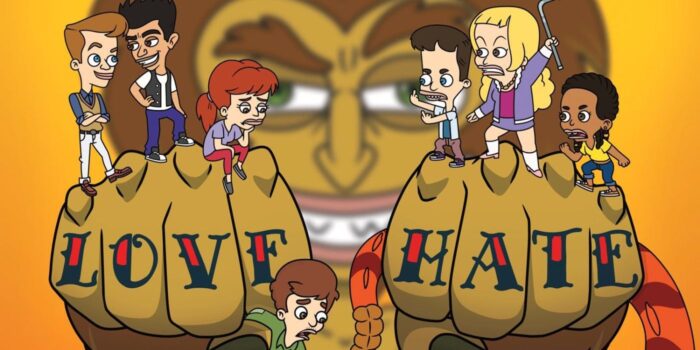 Big Mouth takes on the big concepts this November with its fifth season tackling the line between love and hate.

Created by Nick Kroll and Andrew Goldberg, the adult animation continues to the growing pains of life into literal monsters with foul mouths and bizarre habits. And so, following the Hormone Monsters, we’ve had the Shame Wizard and Menopause Banshee, not to mention Tito the Anxiety Mosquito, which struck as the kids – including Andrew (John Mulaney), his best friend, Nick (Kroll), Gina (Gina Rodriguez), Missy and Jessi (Jessi Klein) – headed to camp.

Now, the show’s returning for a fifth run – with Ayo Edibiri now voicing Missy instead of Jenny Slate – and it’s ready to explore the chaos and growing pains that ensue after the introduction of love bugs and hate worms. You can see them in action on Friday 5th November, when Season 5 premieres on Netflix.

Big Mouth is available on Netflix UK, as part of an £9.99 monthly subscription. 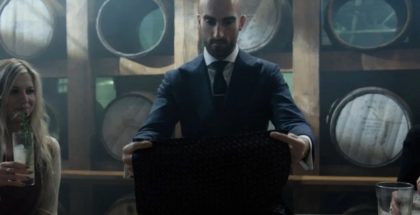