Netflix snaps up Nocturama | Where to watch online in UK | How to stream legally | When it is available on digital | VODzilla.co 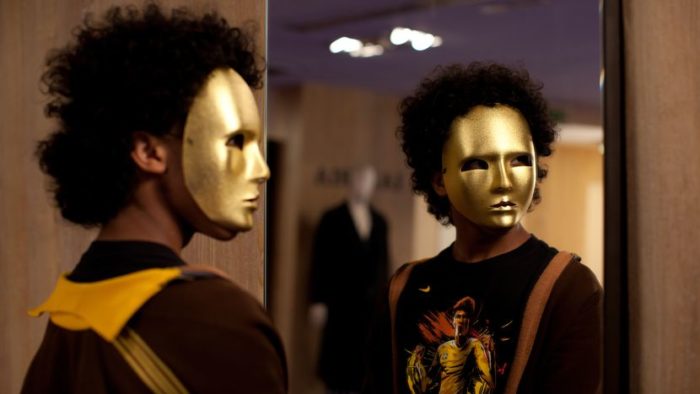 Netflix has snapped up the rights to Nocturama.

Bertrand Bonello’s controversial film unfolds in two mesmerising segments. The first is a precision-crafted thriller, following a group of millennial radicals, as they carry out a mass-scale terrorist attack on Paris. The second—in which the perpetrators hide out in the consumerist mecca of a luxury department store—is the director’s coup, raising provocative questions about everything that came before.

From terrorism and consumerism to the state of modern Europe and the bleak commentary of JG Ballard, Nocturama is a film that has sparked debate since its premiere in France in July 2016 and throughout its run at festivals, including the BFI London Film Festival last year. At the time, Wild Bunch were handling the film’s sales, but the Film Society of Lincoln Center has revealed that Netflix has now stepped in to buy the movie. Confirming the title as a “Netflix release” in its press release (spotted by The Film Stage) detailing its 2017 line-up, the movie has gone on to screen at more festivals, and has been released in cinemas in Norway, Hungary, Germay, Sweden, the Netherlands and the USA.

There is no word on whether the film will have a theatrical release in the UK, but you can expect to have the chance to see the film wherever you are in the UK at some point in the future. Watch this space for more details. 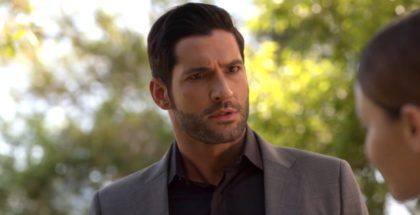 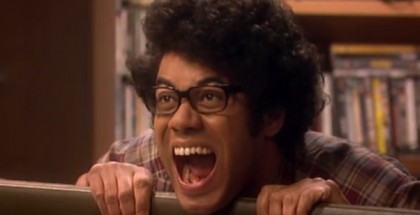 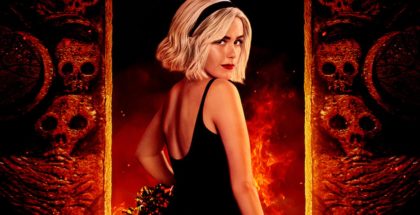