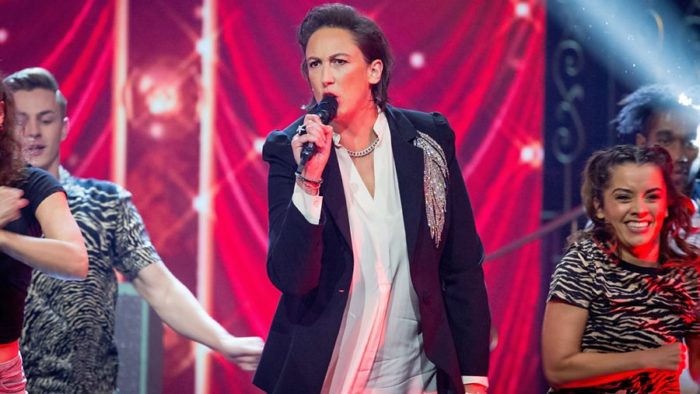 2019 sees ten years since a certain someone first galloped onto our screens with the award winning sitcom Miranda, and to mark this milestone, BBC One will be hosting a very special one-off shindig on New Year’s Day.

The special, recorded at The London Palladium, will feature a host of treats and surprises as the cast reunite to look back over a decade of such fun, friendship, romance and all that made millions of fans connect with this unique and very special sitcom. Miranda: My Such Fun Celebration promises a night of memories, and with Miranda at the helm, viewers can expect not only some poignant reflections and behind the scenes titbits but much silliness, dancing and enforced galloping.

Miranda: My Such Fun Celebration was commissioned by Charlotte Moore, Director of BBC Content and Kate Phillips, Controller Entertainment Commissioning. It is produced by NBCUniversal International Studios’ Monkey Kingdom. The Executive Producers for Monkey Kingdom are Will Macdonald, David Granger and Andy Charles Smith. The Commissioning Editor for the BBC is Rachel Ashdown.

It will premiere on BBC One at 5.45pm on New Year’s Day. Here’s the trailer: 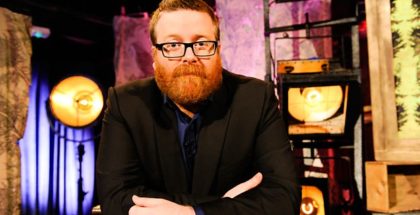 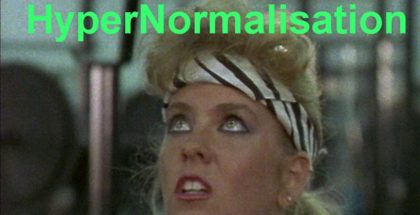 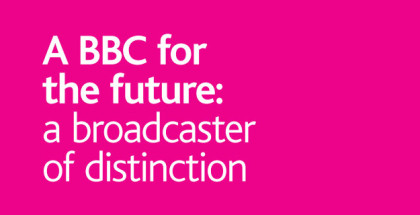