The Reckoning: Steve Coogan to play Jimmy Savile in BBC One drama | Where to watch online in UK | How to stream legally | When it is available on digital | VODzilla.co

The Reckoning: Steve Coogan to play Jimmy Savile in BBC One drama 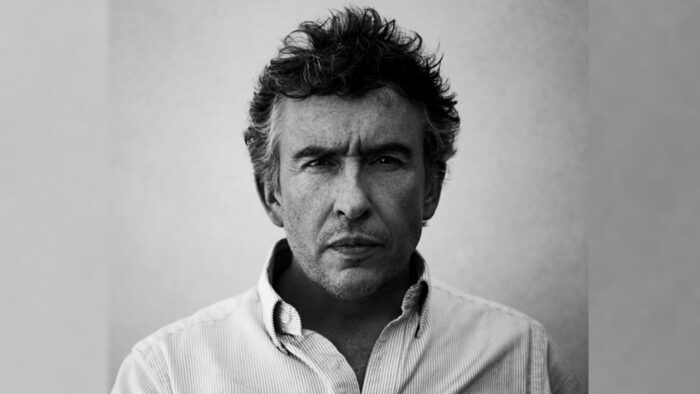 Steve Coogan will play Jimmy Savile in BBC One drama The Reckoning.

The mini-series will trace the life of Savile, a man who rose from working-class origins to become one of the biggest stars of British television, but in death was the subject of shocking revelations of extensive and horrific abuse. The story will trace Savile through his early years in the dance halls of northern England, his career with the BBC, to his twilight years when he sought to dispel the growing rumours about his life and the legacy he would leave behind.

The film is directed by Sandra Goldbacher (Ordeal by Innocence, The Accident) and written by Neil McKay and executive produced by Jeff Pope. Pope and McKay previously produced Appropriate Adult based on the true story of the relationship between serial killer Fred West, The Moorside, which told the story of the community impacted by the disappearance of Shannon Matthews, and Four Lives, which will go beneath the headlines to shed new light on the murders of four young gay men by Stephen Port in Barking in 2014-15, telling the story from the point of view of the victims’ families.

The team are working closely with many people whose lives were impacted by Savile to ensure their stories are told with sensitivity and respect, and the drama will also draw on extensive and wide-ranging research sources. It will examine the impact Savile’s appalling crimes had on his victims and the powerlessness many felt when they tried to raise the alarm.

Savile used his involvement in multiple organisations, such as hospitals, prisons, charities and the BBC, to legitimise himself. The drama will explore the way he used his celebrity and powerful connections to conceal his wrongdoings and to hide in plain sight.

Coogan says: “To play Jimmy Savile was not a decision I took lightly. Neil McKay has written an intelligent script tackling sensitively an horrific story which – however harrowing – needs to be told.”

Pope says: “The purpose of this drama is to explore how Savile’s offending went unchecked for so long, and in shining a light on this, to ensure such crimes never happen again. Steve Coogan has a unique ability to inhabit complex characters and will approach this role with the greatest care and integrity.”

Director, Sandra Goldbacher, says: “The Reckoning is a unique opportunity to give Savile’s survivors, the people who inspired this project, a voice. I feel sure that Steve Coogan’s powerful performance as Savile will create a debate around how the cult of celebrity cloaked him from scrutiny.”

BBC+ brings together iPlayer and other content through personalised app... July 20, 2016 | James R