The Path renewed for Season 3 | VODzilla.co | Where to watch online in UK

The Path renewed for Season 3 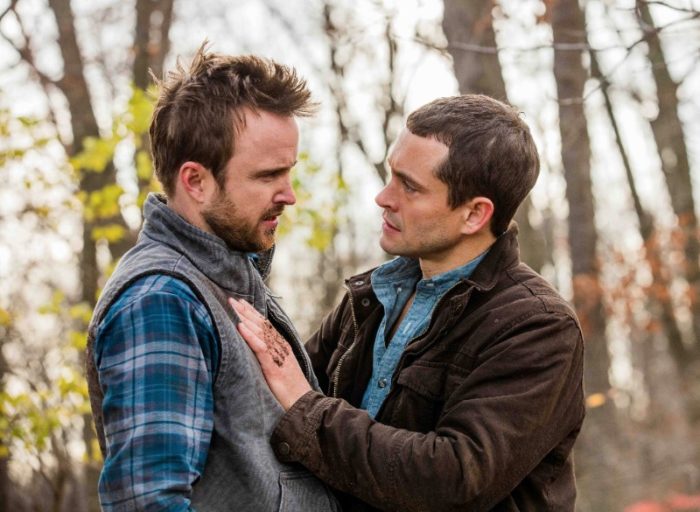 The Path has been renewed for Season 3.

The drama, which is an original production for US streaming service Hulu, stars Aaron Paul, Michelle Monaghan as three members of a fictional cult, called Meyerism.

Exploring the impact that the secluded religious community has upon its members, whether skeptical newcomers, susceptible recruits, cynical old faces or manipulative leaders, Season 2 of the show followed the movement as it tries to make sense of its leader’s mysterious departure. Eddie (Paul), meanwhile, continues to drift from the cult – and his wife, Sarah (Monaghan) – as Dancy’s charismatic leader consolidates his power at the head of the cult.

“As doubts loom, secrets come to the surface and outsiders intrude, the result is brilliantly layered and superbly acted study of religion in practice as well as in theory, one that fascinates as much as it frustrates,” we wrote in our review of Season 1. “Every time you think you’re out of it, it pulls you back in.”

The show airs exclusively on Amazon Prime Video in the UK, with the Season 2 finale arriving on the streaming platform today. Now, hot on the heels of the finale, Hulu has announced that a third season is on the way.

Jessica Goldberg will return as showrunner and executive producer of the show, with Jason Katims and Michelle Lee of True Jack Productions also exec-producing.

Netflix to compete with Amazon at Cannes 2017