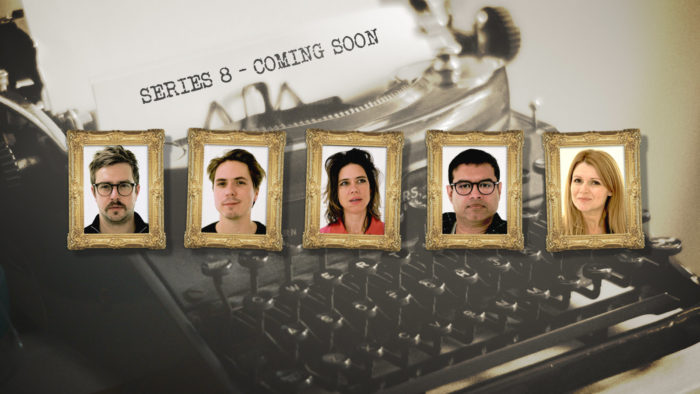 Taskmaster returns this May for Season 8, and Dave has finally unveiled the contestants brave – or foolish – enough to take on the show.

The double BAFTA nominated and Broadcast Award winning UKTV Original series sees a group of volunteers place themselves as the mercy of tyrant Greg Davies, and the scrutiny of stats keeper Little Alex Horne, as they complete absurd challenges against each other.

The format has proven inspired as well as silly, winning Best Entertainment Programme at the Broadcast Awards 2018 (beating Strictly Come Dancing, I’m A Celebrity… Get Me Out Of Here!, Love Island, The Voice UK, and All Round To Mrs. Brown’s), and it’s sold to 17 other countries. Produced by Avalon, Taskmaster’s viewing figures have increased series on series. The seventh season, starring James Acaster, Jessica Knappett, Kerry Godliman, Phil Wang, and Rhod Gilbert, was the most successful to date, with an average of 1.5 million viewers per episode, increasing by 7 per cent compared to Season 6. The show remains the most watched show on UKTV Play with over 7.4 million views.

Risking life, limb, and dignity in the hope of making the Taskmaster proud this time will be BAFTA winning comedian Iain Stirling (Love Island, Host of Dog Ate My Homework), actor and writer Joe Thomas (Inbetweeners, Fresh Meat), acclaimed stand-up Lou Sanders (8 Out of 10 Cats, Sick of It), comedian and champion quizzer Paul Sinha (The Chase, Tonight At The Palladium), and BAFTA winning actor Sian Gibson (Peter Kay’s Car Share, Murder On the Blackpool Express). Unaware of what awaits them in each wax sealed envelope, only one competitor can become the victorious owner of His Royal Task-ness’ golden head and be crowned the next Taskmaster Champion.

Find out who it will be when Season 8 premieres on Dave this May.

Trailer: Netflix digs up The Dirt this March 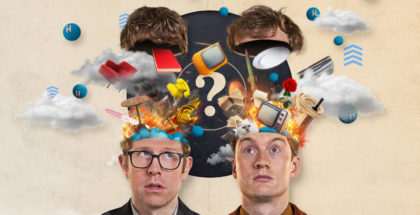 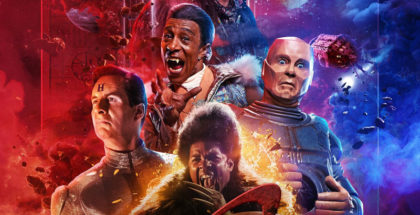 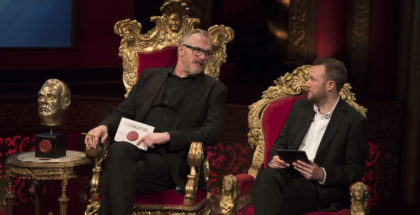 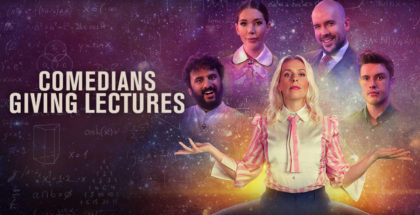