Starstruck to return for Season 2 | VODzilla.co | Where to watch online in UK | How to stream

Starstruck to return for Season 2 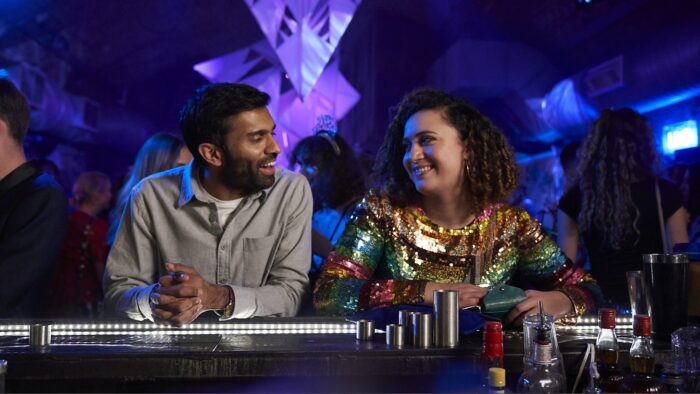 Starstruck will return to BBC Three for Season 2.

“Rose Matafeo is on winning form in this charming, enjoyable and highly bingeable rom-com,” we wrote in our review.

The series premiered on BBC Three earlier this year and became the channel’s best performing new comedy of the year with over 3 million requests on BBC iPlayer to date. Now, it has been picked up for a second six-part season by HBO Max and BBC Three, just as the show premieres on HBO Max in the USA.

Season 2 will follow the couple as they realise they can’t keep away from each other. Minnie Driver (Modern Love, Amazon; Good Will Hunting) is set to reprise her role as Tom’s agent Cath, while Russell Tovey (Years and Years; BBC One, Him & Her; BBC Three) will join the cast.

Matafeo says: “Thrilled that Starstruck will be returning to the BBC Three for a second series, because I left my water bottle on set last year and I would love to get it back.”

Shane Allen, Director of Comedy at the BBC says: “The first series of Starstruck came as a joyous breath of fresh air and we can’t wait to see what Rose, Alice and Nic have in store for Jessie and Tom in the next chapter of their story.”

Nikesh Patel, Minnie Driver and Sindhu Vee are among the names joining the cast of BBC Three’s Starstruck.

Co-created by Matafeo and Alice Snedden and directed by Karen Maine (SXSW Award-winning Yes God Yes), the series will be broadcast on BBC Three and BBC One in the UK and on HBO Max in the USA. It will arrive on our screens later this year. Until then, you can catch Matafeo’s Comedy Award-winning stand-up special Horndog on BBC iPlayer, as part of the BBC’s Festival of Funny.

Matafeo won Best Comedy Show at the Edinburgh Comedy Awards in 2018 for her solo show Horndog which has enjoyed sell-out performances around the world including at the New Zealand International Comedy Festival and a Barry Award nominated run at the Melbourne Comedy Festival.

An Avalon Television production, her six-part series will follow twenty-something Rose (Rose Matafeo), a millennial in London juggling two dead-end jobs and navigating the awkward morning-after-the-night-before when she discovers the complications of accidentally sleeping with a film star.

Rose Matafeo says: “The BBC have been so supportive of this project from the get-go and to be able to get this show in front of American audiences at the same time via HBO Max is truly exciting. I’m thrilled we get to make it, otherwise it would’ve technically just been a creepy fan fiction script that I submitted to the national broadcaster. The team we’ve brought together for this series are absolute dreamboats and I’m super excited to be working with them.”

Allen adds: “Very rarely does a comedy talent land as fully formed and instantly magnetic as Rose. Her assertive millennial female voice is the perfect fit for BBC Three given the strong track record we have in launching sitcoms that speak to a younger audience. Prepare to be utterly enchanted by her winning blend of whip smart writing and the rich character world she has created.”

Campbell comments: “Comedy is a huge focus for BBC Three and it always performs really well for us. We already have some great comedy characters and writers that our audience loves and we’re really excited to add Rose’s voice to that list and introduce her to the channel.”

Sarah Aubrey, Head of Original Content at HBO Max, says: “The minute we were introduced to Rose and Starstruck, we knew we had something special. She is exactly the type of original, culture-forward creator we are excited to be working with at HBO Max and we are looking forward to a long partnership.” 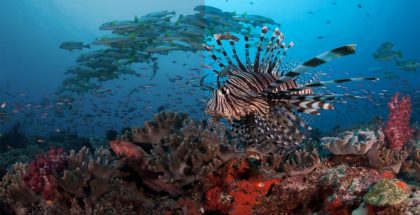 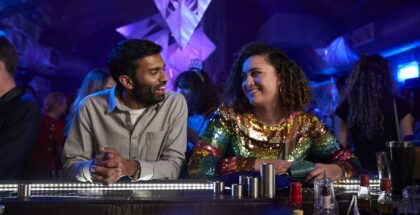 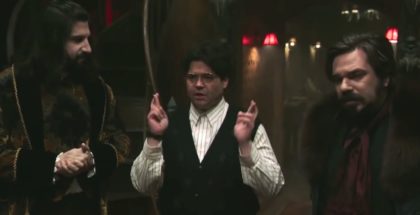