See that again? Netflix tests instant replay feature | VODzilla.co | Where to watch online in UK | How to stream

Ever had a moment you’ve wanted to rewind and watch and again immediately? You’re not alone, as Netflix is testing a new feature that allow users to replay a moment as soon as it’s happened.

The streaming giant is famous for its data-driven strategy, with user behaviour dictating everything from what context is commissioned to how viewers can rate them and which thumbnails individuals are shown. Presumably, then, Netflix has data that proves a lot of people like to rewatch specific moments of films and TV shows, as it’s now toying with a live rewind tool.

The tool presents users with a pop-up window asking if they want to rewatch the preceding scene. While the function might be useful, though, its execution has left a lot to be desired, with users taking to the web to voice their displeasure, complaining that the pop-up distracted them, ruining their immersion in what they were watching, particularly when the title in question was a horror.

The test is currently limited go Netflix’s original series and films, notes the Los Angeles Times (via The Verge).

The streaming giant told the newspaper that it is still in “early testing” on the feature.

“We’re trying out a feature which gives Netflix members the ability to rewatch favorite scenes and memorable moments with the click of a button,” a spokesperson commented. “Right now we’re just looking to learn from it and may or may not roll it out more broadly in the future.”

The testing follows equally controversial experimenting by Netflix with trailers between episodes of a box set. 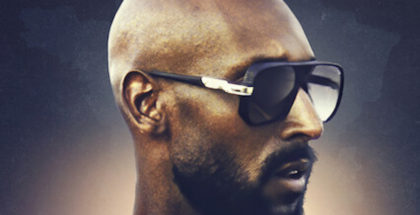