Paramount and Netflix ink multi-picture deal | Where to watch online in UK | How to stream legally | VODzilla.co 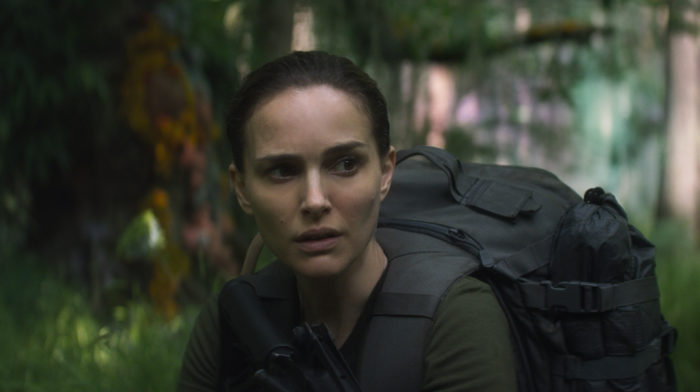 Netflix and Paramount have inked a deal to produce movies for the streaming service.

The heated battle for eyeballs and subscribers has seen rivals Netflix, Apple and Amazon Studios sign a number of exclusive agreements with filmmaking talents from around the world. Now, as the focus shifts from TV to movies, those deals are stepping up a level, with Apple inking a deal with A24, Amazon signing an agreement with Blumhouse and now, Netflix agreeing a partnership with Paramount.

Netflix and Paramount are old friends, having collaborated multiple times over the years. On the TV side, Paramount has produced Maniac and 13 Reasons Why for the streaming giant, but it’s their film releases that have been most notable in recent years: The Cloverfield Paradox broke ground this year, when the studio decided to sell the picture wholesale to Netflix, which stealth-released the picture alongside the Super Bowl in February. With Netflix paying a reported $50 million for the sequel, a title that Paramount was nervous about releasing in cinemas, Viacom CEO Bob Bakish said at the time that they would be open to similar arrangements in the future. Since then, Netflix and Paramount inked a deal for the streaming service to release Alex Garland’s ambitious sci-fi Annihilation internationally.

This week, at Viacom’s fourth-quarter earnings call, studio boss Jim Gianopulos revealed that Netflix and Paramount would be building upon their existing relationship with a new deal.

“Our priority is to expand our role as a major global content supplier,” Gianopulos explained. “As such, we’re exploring various new revenue streams in addition to our traditional theatrical releases as a producer of first-run films and television for other media platforms.”

The pair are treading carefully into this new territory: the deal will cover a “small number” of films, which will leverage the co-venture between the two companies “when and where it makes sense”.

“We’ve had a long relationship with Netflix,” Gianopulos added. “On the licensing side, we’ve known the senior management team for many years. This represents an incremental revenue stream that we’re excited about. We have more capacity for great production than the theatrical system can accommodate. While [theatrical] remains our core business, we’re very happy to work with the likes of Netflix, Amazon and others as partners and new customers.”

“While they have increased their internal capabilities, they are looking for great properties and we have great IP, great development and great creative relationships and potential to develop for them,” he continued.

“In some ways, it’s just an evolution from the days when studios were making MOWs [movies of the week] for the networks,” Gianopulos continued. “The difference, of course, is that the quality of some of these films is much higher, making these relationships even more valuable. And it plays to the strength of a large, well-established studio like Paramount.” 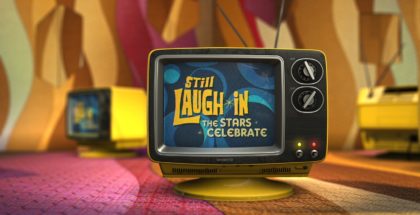 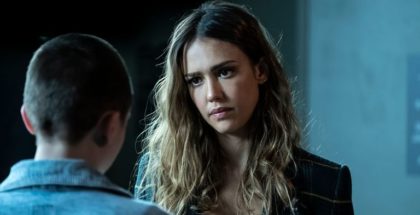 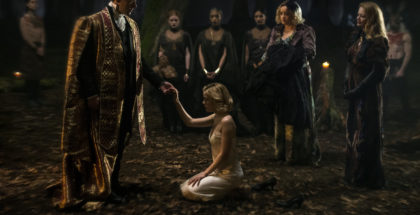