Nick Offerman: American Ham stand-up show hits Netflix UK on Friday 12th December | Where to watch online in UK | How to stream legally | When it is available on digital | VODzilla.co

Called “American Ham”, the show was taped on 2nd March last year at the Town Hall in New York City. From prosperity tips to scripted vignettes (that include appearances by his wife Megan Mullally) and his own original songs, it promises to be a master class life, love, woodworking, meat eating and being a man.

The show will be released at 8:01am in the UK – and at the same time in the US and Canada.

Nick announced the show’s arrival with the following tweet:

I made you a gift of #Ham.@BarackObama @VogtRoberts @netflix @carrieunderwood

“Fed up with abject failure? Lack of meat, cash, or fornication got you down? Refuel yourself with Nick Offerman’s 10 tips for prosperity in his chuckle-licious humor program, American Ham,” says Offerman. 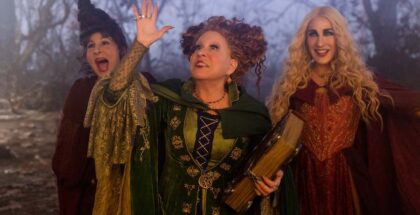