Netflix to reboot Heartbreak High | Where to watch online in UK | How to stream legally | When it is available on digital | VODzilla.co 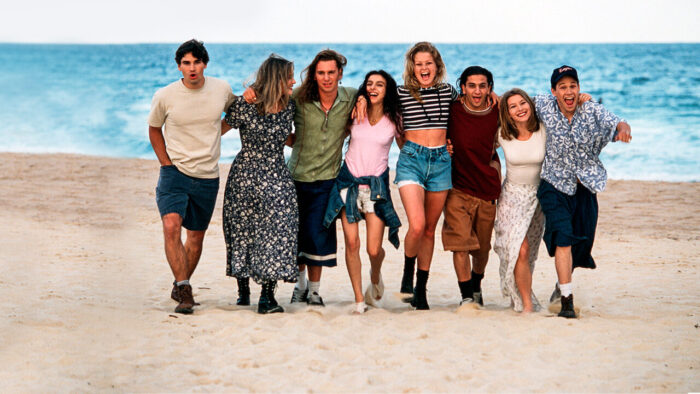 The Australian drama, which premiered on 1994, was a seminal hit among teens of that generation, ultimately running for five years. It launched the career of Simon Baker (The Mentalist) and Callan Mulvey (Captain America: The Winter Soldier) among others. In the UK, it aired on BBC Two and CBBC, also building up a faithful following of fans.

Now, it’s coming back, with a reboot to bring the show up-to-date for young viewers today. The reimagined series is co-produced by Fremantle Australia and Dutch company NewBe, which holds the rights after acquiring them from Brian Abel, the partner of the show’s original creator Ben Gannon.

Chris Oliver-Taylor and Carly Heaton will exec-produce for Fremantle, alongside NewBe founder and CEO Jeroen Koopman.

Que Minh Luu, Netflix’s director of originals in Australia, said the young adult show was “overdue” a return to our screens.

“The new Heartbreak High is for young people in Australia today to feel seen — showcasing their stories, senses of humour and aesthetics to the world, and reminding everyone that they are much, much cooler than us,” she said in a statement. “It’s also for the 90s kids, fans of the original series who remember what it’s like to feel understood by a TV show.”

The reboot is expected to premiere in 2022. Missed the Heartbreak High? All 210 episodes of the original seven seasons are currently streaming on Netflix UK. 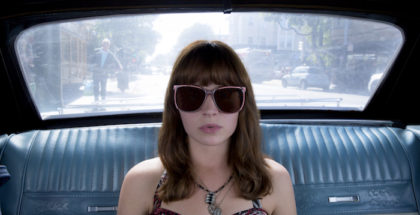 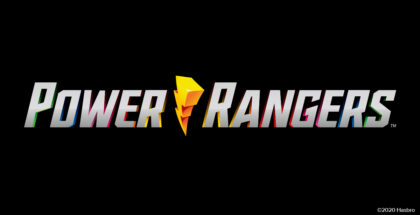 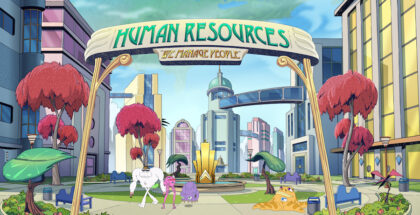 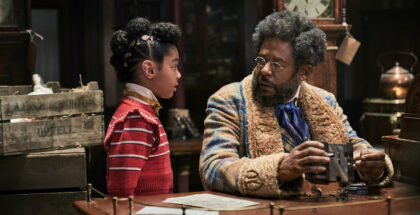