Netflix to raise $2 billion in debt to fund originals | VODzilla.co | Where to watch online in UK

Netflix to raise $2 billion in debt to fund originals 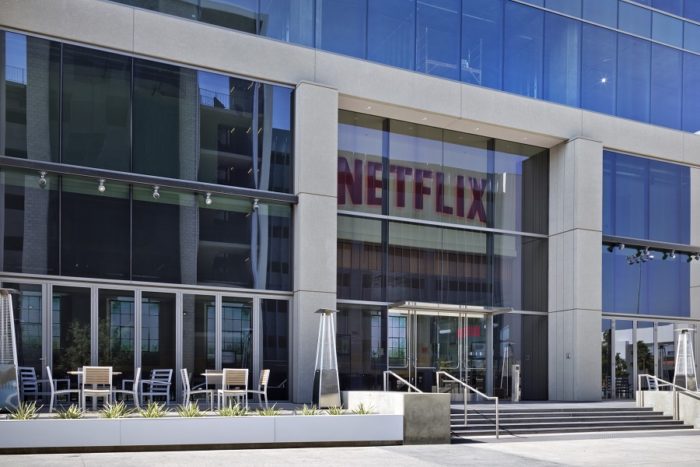 From Disney+ and NBC’s Peacock to Apple TV+ and HBO Max, one thing is clear: the streaming wars are about to get heat up. Netflix, though, is preparing to fight off the competition the only way it knows how: by spending more money on content.

The streaming giant has built its brand on its exclusive, original content, such as House of Cards, Orange Is the New Black and Stranger Things, and as a growing number of third party providers take back their libraries of films and TV shows to stream on their own platforms, Netflix is racing to plug the gap with more originals. To do that, it needs to step up its spending once again. As of the end of September 2019, Netflix reported $12.43 billion in debt, up from $10.36 bill at the end of December 2018.

Now, after raising $2.2 billion in junk bonds in April 2019, it’s again turning to debt to fund its investment, with another $2 billion raise in junk bonds.

Its project budget is now a whopping $15 billion for 2019, with free cash flow forecast to be negative $3.5 billion, compared to $3 billion last year. To put all that into perspective, Netflix made waves in 2013 when it was reported to spend $100 million on two seasons of House of Cards. Today, House of Cards’ cost represents “about 1 per cent of our content budget”, Chief Content Officer Ted Sarandos said in Netflix’s Q3 earnings call last week.

At the same time, though, even with subscriber growth slowing and missing its target this past quarter, Netflix has reported $5.2 billion in revenue for Q3 2019, up 31 per cent on the prior year.

“Our content investment, while it’s growing, it’s growing slower than our revenue growth. And marketing, we’ll market as we think appropriate and needed to grow our business. We have a very large increase in our marketing spend last year,” said Chief Financial Officer Spencer Adam Neumann in that same conversation.

“We’re committed to, starting in 2020, improve our negative free cash flow profile,” added Neumann. “We talked about this year that we’re expecting roughly negative $3.5 billion of negative free cash flow. Again, that is investment in future content to be delivered on our service. So we are profitable. We’re increasingly profitable. So that’s why we see in 2020, as we continue to grow our profit margins, continue to scale our business at what you’ve seen this year, which is nearly 30 per cent revenue growth and then increasing margins, that ultimately translates into more cash flow that can be converted into content investment and improving that profile.”

Aside from its large debt profile, Netflix is banking on its head-start to give it an advantage in the coming race.

“While the new competitors have some great titles (especially catalog titles), none have the variety, diversity and quality of new original programming that we are producing around the world,” said CEO Reed Hastings in a letter to shareholders.

Whether the streaming giant’s delicate balancing act between jumping ahead and earning enough to catch up with itself can continue to hold off its rivals, time will tell.

Netflix steps up its sound quality May 14, 2019 | Staff Reporter 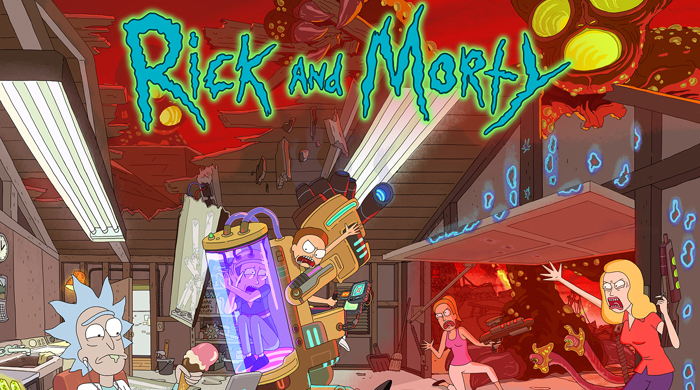 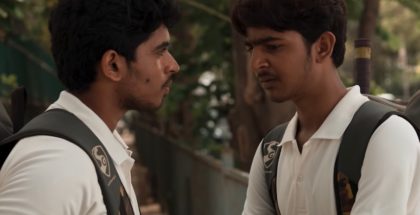