Netflix to adapt August Wilson's The Piano Lesson | Where to watch online in UK | How to stream legally | When it is available on digital | VODzilla.co 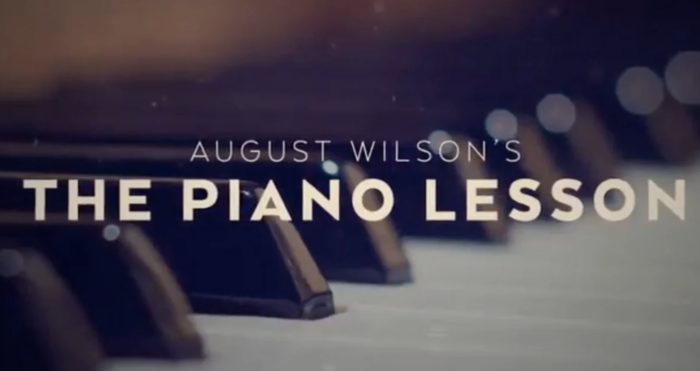 Netflix is bringing August Wilson’s The Piano Lesson to the screen.

The play, first premiered in 1987, is the fourth in the playwright’s 10-part Pittsburgh Cycle, which includes Ma Rainey’s Black Bottom and Fences.

Since Wilson’s death in 2005, Denzel Washington has spearheaded a drive to bring Wilson’s plays to the screen, beginning in 2016 with Fences, in which he starred alongside Viola Davis – reprising their roles from a Broadway revival of the play.

Davis went on to star alongside Chadwick Boseman in Ma Rainey’s Black Bottom, which was again produced by Washington, alongside Todd Black, who also produced Fences.

The news comes as the play is reportedly set for its own Broadway revival in 2022, starring Samuel L Jackson, Danielle Brooks and John David Washington, directed by LaTanya Richard Jackson. Samuel L Jackson made his Broadway debut in the original 1990 production of the play, which was nominated for five Tony Awards.

The same cast are reported as being attached to a film adaptation, which is likely to be the adaptation that Netflix has announced.

At present, what we do know for certain is the producers of Ma Rainey’s Black Bottom will work on Netflix’s adaptation.

The play, which is set in 1936, follows the lives of the Charles family, who have to decide what to do with a piano, which is an old family heirloom.

Stay tuned for more details as and when we confirm them.

The next August Wilson adaptation is officially coming to Netflix — THE PIANO LESSON, from the producers of MA RAINEY’S BLACK BOTTOM. pic.twitter.com/gXlGVxhdLU

VOD film review: Poly Styrene: I Am a Cliché

Murderville: Will Arnett to star in Netflix remake of Murder In Successville... January 17, 2022 | James R 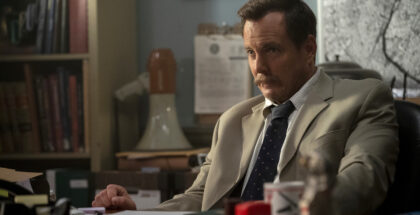 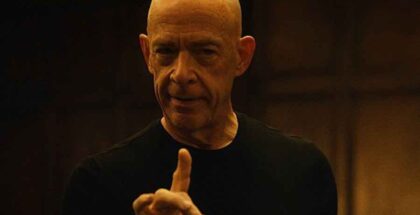 One of your favourite Jessica Jones characters will return for Netflix’s I... May 24, 2016 | James R 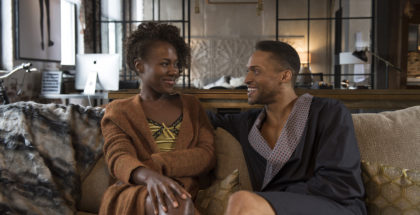