Netflix now supports Dolby Atmos | Where to watch online in UK | How to stream legally | VODzilla.co 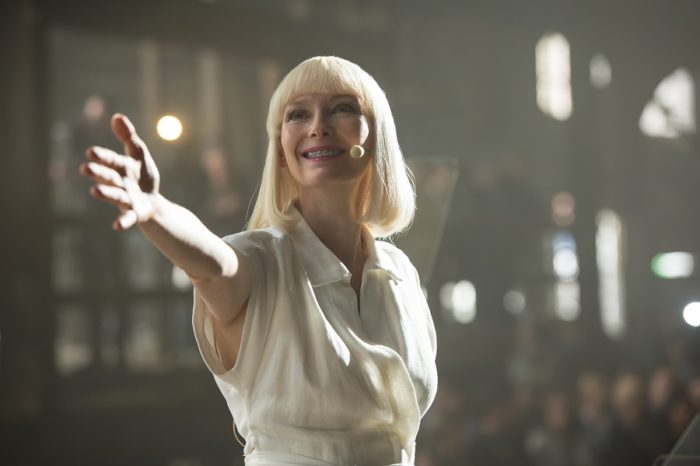 This week saw the premiere of Netflix’s Okja, the new film by Bong Joon-ho. The first Netflix original to premiere at Cannes, the movie has sparked a serious debate about the merits of watching film in a cinema versus on a phone or TV, not least due to the vagaries of the French distribution system. It’s only fitting, then, that Netflix should bring some of the big screen clout to the small screen, as it now supports Dolby Atmos – and Okja is the first film to feature it.

“In creating an immersive atmosphere, sound is just as important, if not more important, than the picture itself,” says Greg Peters, Chief Product Officer at Netflix, in a blog post announcing the feature. “It is a critical tool to extend the storytelling beyond the screen and draw audiences into the narrative.”

Much like how 4K and HDR bring more realistic visuals to the screen, Dolby Atmos delivers captivating sound that places and moves audio anywhere in the room, including overhead, to bring entertainment to life all around you, all in the comfort of your own living room.

“We’re happy to begin providing this cutting-edge experience to our members and to the artists we work with, providing another creative tool to help them bring their vision to life in a more meaningful way for viewers,” adds Peters.

To better explain the concept from a creative point of view, here are a few words from Director Bong after he heard the Dolby Atmos mix for Okja:

Atmos support will be rolled out across multiple titles in the coming weeks and months, including BLAME! (28th July), Death Note (25th August), Bright (December 2017), Wheelman (2017 – release date TBC). Many of those titles will also be available in 4K and HDR.

What devices support Atmos? Today, you can experience Okja with its super-soundtrack on Microsoft’s Xbox One, One S and 2017 LG OLED TVs. On the Xbox, you can get this experience when your console is connected to a Dolby Atmos enabled home theater system, TV or soundbar, or via headphones using the new Dolby Atmos for headphones feature available for purchase through the Dolby Access app in the Xbox Store. The LG OLED TVs have built-in Dolby Atmos capabilities that create a 360° sound field around you without the need to connect an external sound system.

Over time, Netflix plans to add support to more devices.

Riverdale Season 2 will premiere in the UK on 12th October 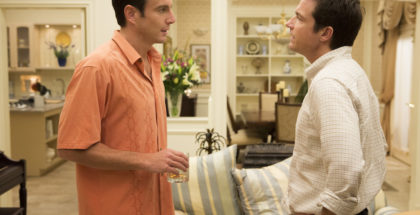 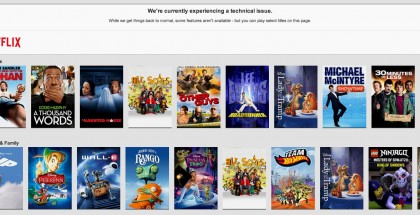 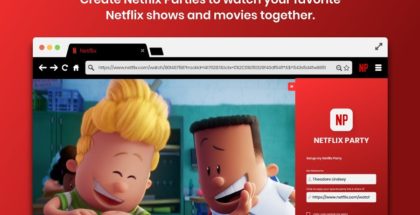 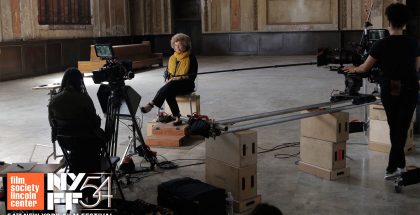