Netflix now has more subscribers than HBO | Where to watch online in UK | How to stream legally | VODzilla.co

It’s official. Netflix now has more subscribers than HBO in the US.

The California-based video on-demand service announced its results for the third quarter of 2013 last night – and they make for impressive reading.

The figures mark a major shift in viewing habits, not just for Americans but audiences around the world. Cable TV, once the revolutionary box in your living room, has been trumped by the cloud hovering outside, as people increasingly enjoy watching TV and movies on a non-linear basis, as and when they want.

Netflix customers watched a total of roughly five billion hours of films and TV shows in the three months to September.

“Consumers are probably going to come to see Netflix as being more valuable than other networks,” Tony Wible, an analyst at Janney Capital Markets in Philadelphia, told Bloomberg. “[The monthly price] makes it very difficult for others to be in the business.”

The news that Netflix has now partnered with Virgin Media in the UK to provide an app on the company’s set-top boxes makes its invasion of the home seem even further advanced.

Netflix’s success, though, has relied on taking a leaf from Cable TV’s book: the streaming service is a popular online broadcaster of shows and films, but has now started to produce its own content too. Just as HBO enjoyed critical acclaim 20 years ago with its original productions, building up to the Emmy award-winning The Sopranos in 1999, Netflix has already won attention for series such as House of Cards and Arrested Development Season 4. Indeed, David Fincher’s political drama won a prime-time Emmy only a few weeks ago.

Chief Executive Reed Hastings credited the 40 million milestone to its original shows, such as Orange Is the New Black. With their success has come even bigger numbers: Netflix’s net profit climbed to $32 million in the third quarter of the year. In the same period in 2012, it made just £7 million. It will come as no surprise that shares in the company jumped 10 per cent in after-hours trading following the announcement.

Looking forward, Netflix plans to stick to its strategy, doubling its investment in original content – although executives say that it will still only account for less than 10 per cent of its total output.

“Over the next few years we aspire to support creation of some of the most compelling and remarkable content ever produced,” Hastings and Chief Financial Officer David Wells wrote in a letter to investors.

Documentaries are now being “actively” looked at by the company, said Chief Content Officer Ted Sarandos.

“On the movies side, I would like to keep my mind wide open as to what those films would be and what they would look like.”

Netflix recently acquired Bloomberg’s original Hank: Five Years from the Brink, which was released last month. For Netflix to start producing their own non-fiction work too would be a big step for the company.

Netflix is about nothing if not big steps, though. After overtaking HBO on a domestic scale, the next target is worldwide growth. They are still far behind on the global stage – HBO had an impressive 117 million international subscribers at the end of 2012, reports The LA Times. Netflix’s 40 million looks tiny by comparision.

“As we grow, HBO is focusing on doing their incredible work… expanding more aggressively internationally,” he said. “We [will] hopefully grow a lot. I don’t know when we catch them.”

That final sentence sums it up. It’s not a question of it: it’s a matter of when.

VOD film review: Behind the Candelabra 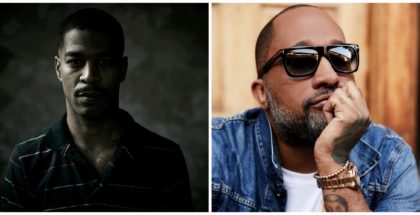 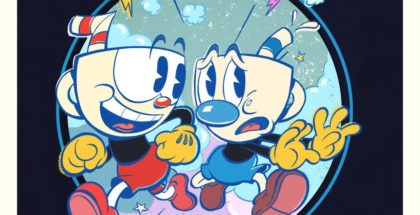 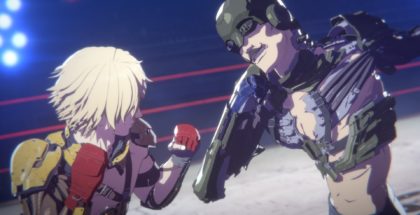