Michael Bay's pirate TV show Black Sails heads to Amazon Prime Instant Video | Where to watch online in UK | How to stream legally | When it is available on digital | VODzilla.co 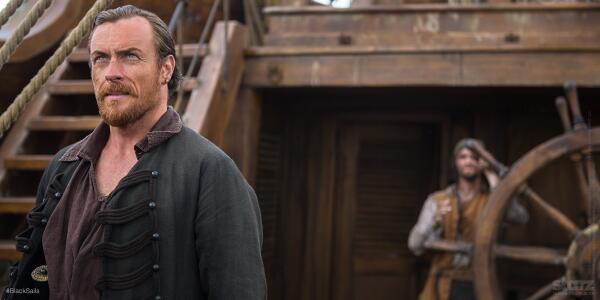 The show, exec-produced by Michael Bay for Starz, stars Britain’s own Toby Stephens (Die Another Day, The Machine) and Jessica Parker Kennedy (90210) alongside Merlin’s Tom Hopper, Shameless’ Zach McGowan and Johnny English Reborn’s Clara Paget and aims to show “the darkest side of pirate life”, rooting itself in murder, theft and lawlessness.

The show is set 20 years prior to Robert Louis Stevenson’s Treasure Island and follows Captain Flint (Stephens) and his men as they fight for the survival in the Bahamas in a ruthless dog-eat-dog world of marauders and criminals.

Based on real pirates, the series claims to be different from sanitised versions of pirate life we’ve seen before, offering a truly dark and compelling snapshot of life on the high seas – think Amazon’s other Prime Instant Video exclusive, Vikings. But with pirates instead of Vikings.

A sample exchange from the show? “I gave you an order!” And what happens when that order gets us killed?”

The show spans eight episodes and will be released all-at-once on Amazon Prime Instant Video next week.

“We’ve seen the sanitised version of pirates in films and TV shows many times before, and this is a more realistic, dangerous and sexy take on the pirate life,” added Jason Ropell, Head of Amazon Instant Video International Content Acquisition. “It’s already an incredibly popular show in the US, and we’re thrilled to be able to offer our UK members such an exciting viewing experience.” 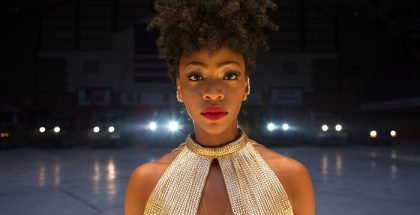 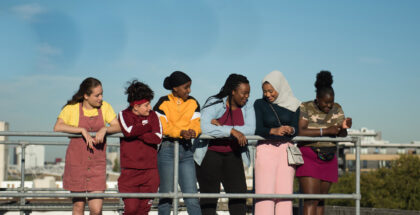 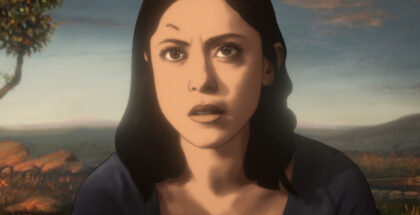