Luther leads dramatic January for BBC iPlayer | Where to watch online in UK | How to stream legally | VODzilla.co 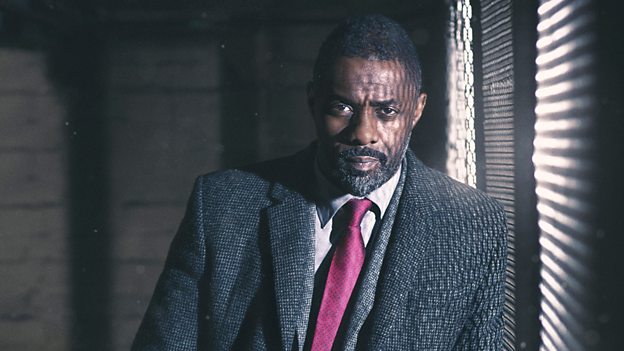 Luther led a dramatic January for BBC iPlayer this year, with Idris Elba’s detective proving the most popular programme across the month.

DCI John Luther’s much-anticipated return for a fifth season drew 3.7 million requests for its first episode, with 11 million requests for all four episodes in total. It marked the start of a drama-heavy new year, with the genre accounting for every episode of January’s top 20 iPlayer programmes.

The dramas helped drive BBC iPlayer to 356 million total requests across the month, and an average of 11.5 million requests per day.

Dan McGolpin, controller of programming for the BBC, says: “It’s been a very good start to 2019 on BBC iPlayer with new drama in particular drawing large audiences in January. Viewers were delighted to see the return of Luther, Silent Witness and Call the Midwife and thrilled to see Andrew Davies’ brand new adaptation of Les Misérables. In terms of live programmes the FA Cup has already seen a number of high profile matches with the quarter-finals coming soon. There’s plenty more to look forward to on BBC iPlayer throughout the rest of the year.”

Keep up-to-date with our guide of the best programmes and films on BBC iPlayer here. 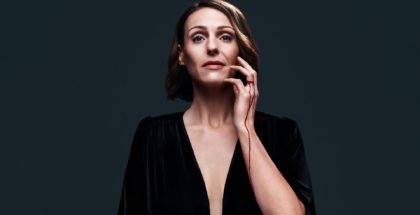 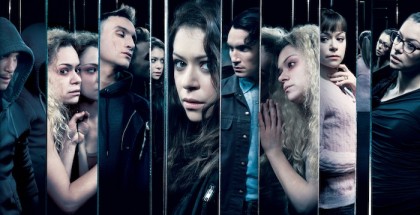 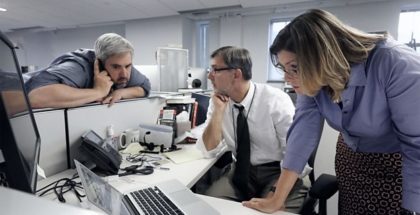 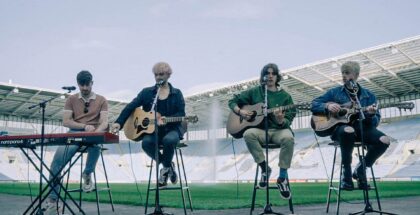