Love Hard: Nina Dobrev, Jimmy O Yang to star in Netflix rom-com | Where to watch online in UK | How to stream legally | When it is available on digital | VODzilla.co 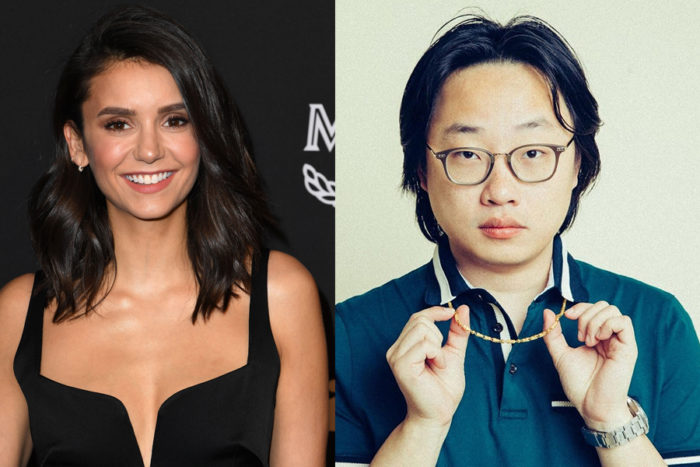 The film follows an LA girl, unlucky in love, who falls for an East Coast guy on a dating app. She decides to surprise him for Christmas, only to discover that she’s been catfished. But the object of her affection actually lives in the same town, and the guy who duped her offers to set them up if she pretends to be his own girlfriend for the holidays.

Behind the camera is director Hernán Jiménez (Elsewhere, About Us), with a script by Danny Mackey and Rebecca Ewing.

The film is produced by Wonderland’s McG and Mary Viola, with Steven Bello on board as Executive Producer.