Trailer: Ricky Gervais is a cat in Netflix's The Willoughbys | VODzilla.co | Where to watch online in UK

Trailer: Ricky Gervais is a cat in Netflix’s The Willoughbys 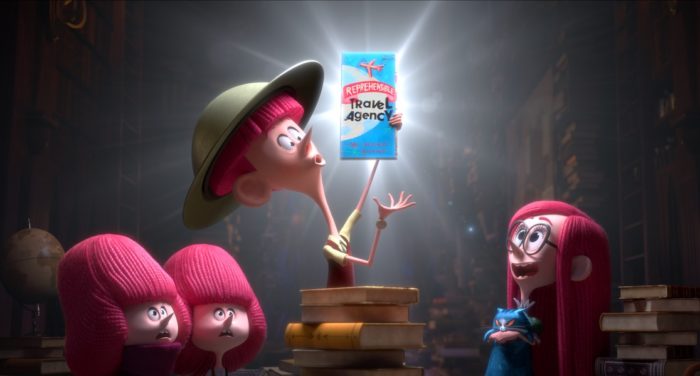 Ricky Gervais voices a cat in Netflix’s The Willoughbys, and a new trailer gives us a first proper look and listen at the animated film.

The movie follows the Willoughby children, who, convinced they’d be better off raising themselves, hatch a sneaky plan to send their selfish parents on vacation. The siblings then embark on their own high-flying adventure to find the true meaning of family. Starring Will Forte, Maya Rudolph, Alessia Cara, Terry Crews, Martin Short, Jane Krakowski and Ricky Gervais, the film is directed by Kris Pearn (Cloudy With A Chance of Meatballs 2) and premieres on Netflix on 22nd April.

The Willoughbys is available on Netflix UK, as part of an £8.99 monthly subscription.

Ricky Gervais is lending his voice to Netflix’s new animated film, The Willoughbys, and we’ve got our first look at the film.

Netflix’s second original animated film, the CG feature is is written and directed by Kris Pearn (Cloudy With A Chance of Meatballs 2). Based on the acclaimed book by Newbery Award-winning author, Lois Lowry, it follows the four Willoughby children, who are abandoned by their selfish parents. To create a new and modern family, they must learn how to adapt their old-fashioned values to the contemporary world.

The movie is currently in production with BRON Animation in Vancouver. Netflix released the first image at the Annecy International Animated Film Festival this week, where it also unveiled the first still from its new Christmas animation, Klaus.

The next Love, Simon? Netflix unveils trailer for Alex Strangelove... May 11, 2018 | Staff Reporter 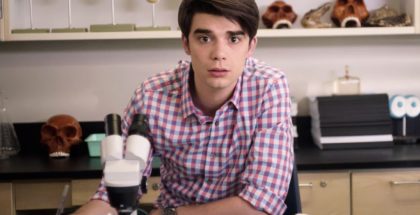 Christina Applegate, Linda Cardellini, James Marsden team up for Dead To Me live... May 7, 2020 | Staff Reporter